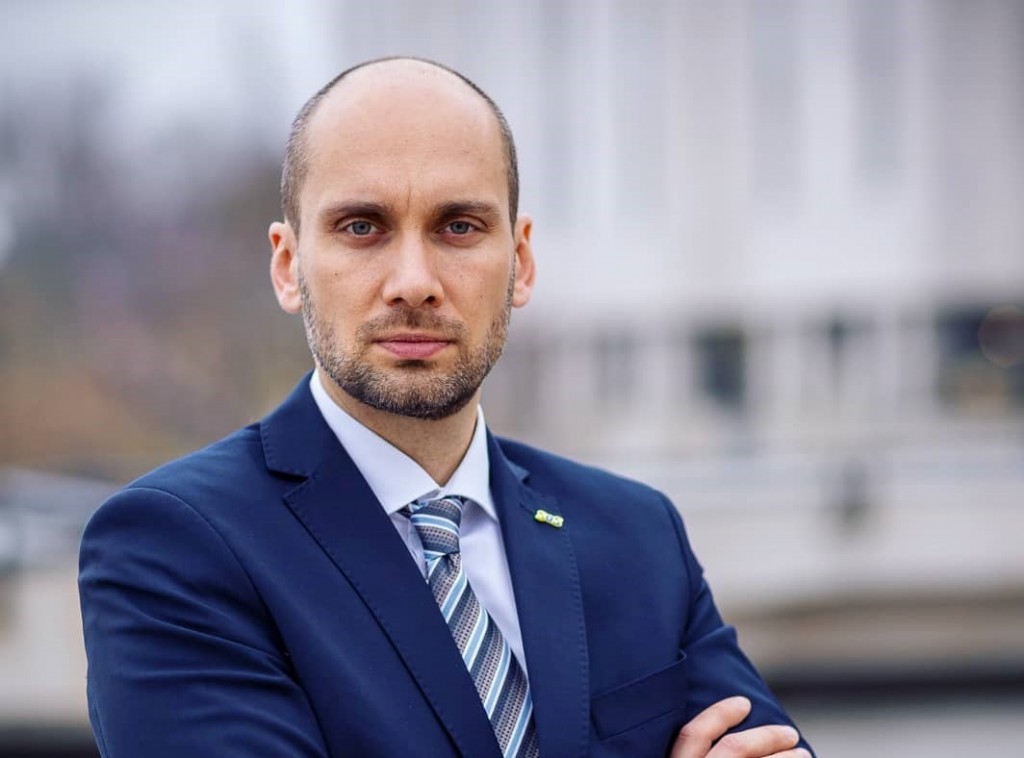 The Czech Republic, Slovakia, and the Baltic states of Lithuania, Latvia and Estonia have intensified their contacts with Taiwan following exchanges of COVID-19 masks and vaccine doses, as well as expanding trade relations in the wake of bullying by China.

One of the event on Galek’s schedule will be the first-ever economic and trade talks between the two countries on a deputy-ministerial level, CNA reported. In October, a 66-member delegation headed by National Development Council (NDC) Minister Kung Ming-hsin (龔明鑫) visited Bratislava, where it signed seven Memoranda of Understanding on topics ranging from supply chains and investment to tourism and smart cities.

At the time, Kung met Galek and invited him for a visit to Taiwan in December. The trip by the deputy minister’s delegation would amount to Slovakia’s third show of friendship in 2021, following the donation of 160,000 vaccine doses and the signing of a judicial assistance agreement in August, the report said. 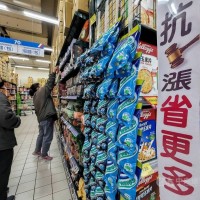 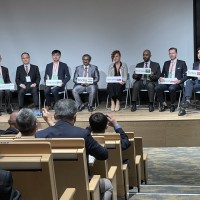 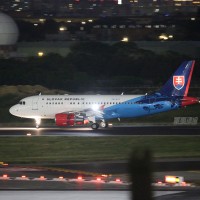