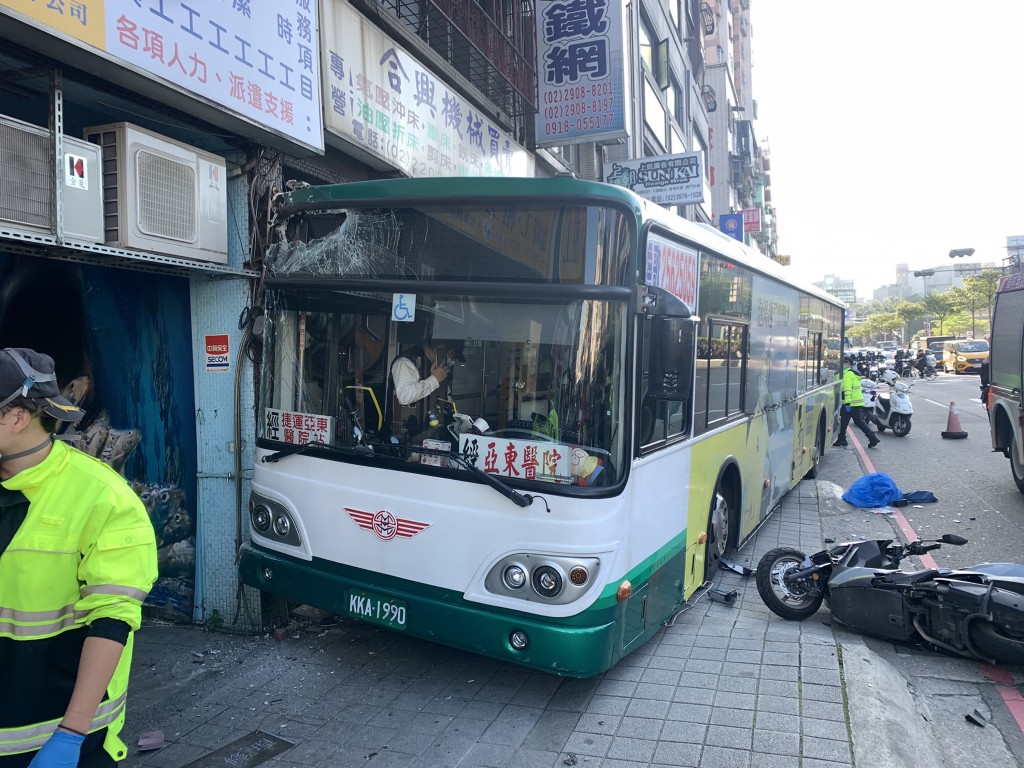 CNA reported that the incident occurred at around 2 p.m., when the bus lost control, drove onto the sidewalk, and crashed into two storefronts before finally being stopped by a column. Police received a report at 2:49 p.m. and arrived on the scene to control traffic, as one lane of traffic was blocked due to the accident.

According to ETToday, the bus also crashed into 19 mopeds. The driver, surnamed Huo (霍), tested zero in a breathalyzer test and allegedly lost control due to a lapse of attention.

As of 4:30 p.m., traffic had resumed on the affected street, ETToday reported. The bus also crashed into scooters parked under the storefront. (CNA photo) 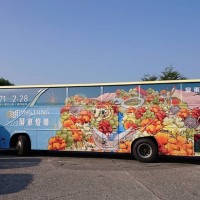 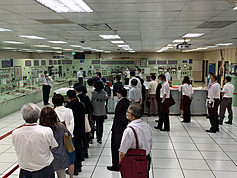