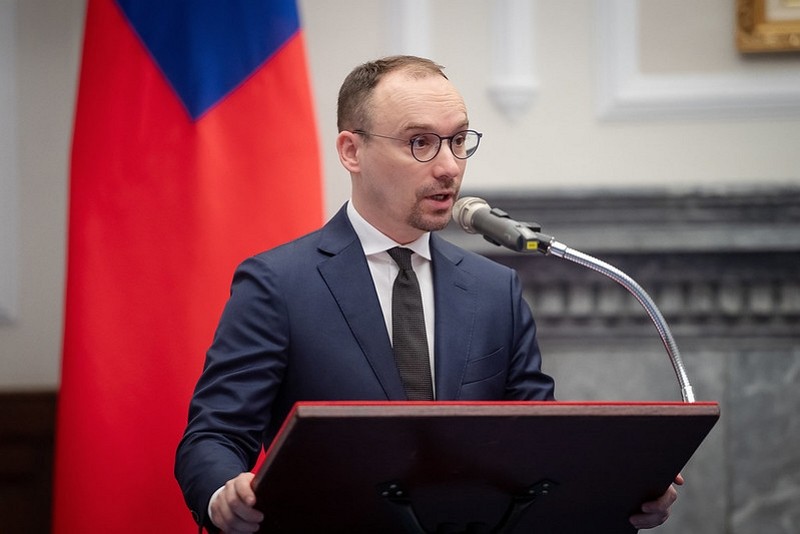 Maldeikis, who is in Taiwan for the 2021 Open Parliament Forum, said that because the impact pertains to the EU it should be investigated. Lithuania will communicate with China through the EU to understand the situation, the Liberty Times cited him as saying.

It is assumed that this development is retaliation for Lithuania expanding its relations with Taiwan. A Taiwanese representative office was officially opened in the Lithuanian capital of Vilnius in November.

Ausrine Armonaite, the economy and innovation minister, also said the issue requires EU involvement. She added that a response will be formulated in coordination with the Lithuanian Ministry of Foreign Affairs and the central government.

She also said the Baltic country had already implemented protective measures in case such an incident took place, per the Liberty Times. Armonaite said there would be an increase in the number of loan guarantees for various domestic businesses.

The Lithuanian foreign ministry said on Thursday that it will ask the EU to respond to China's actions. The president of the Lithuanian Confederation of Industrialists, Vidmantas Janulevicius, said that it is worthwhile raising EU trade restrictions against China, as a clear response must be sent.