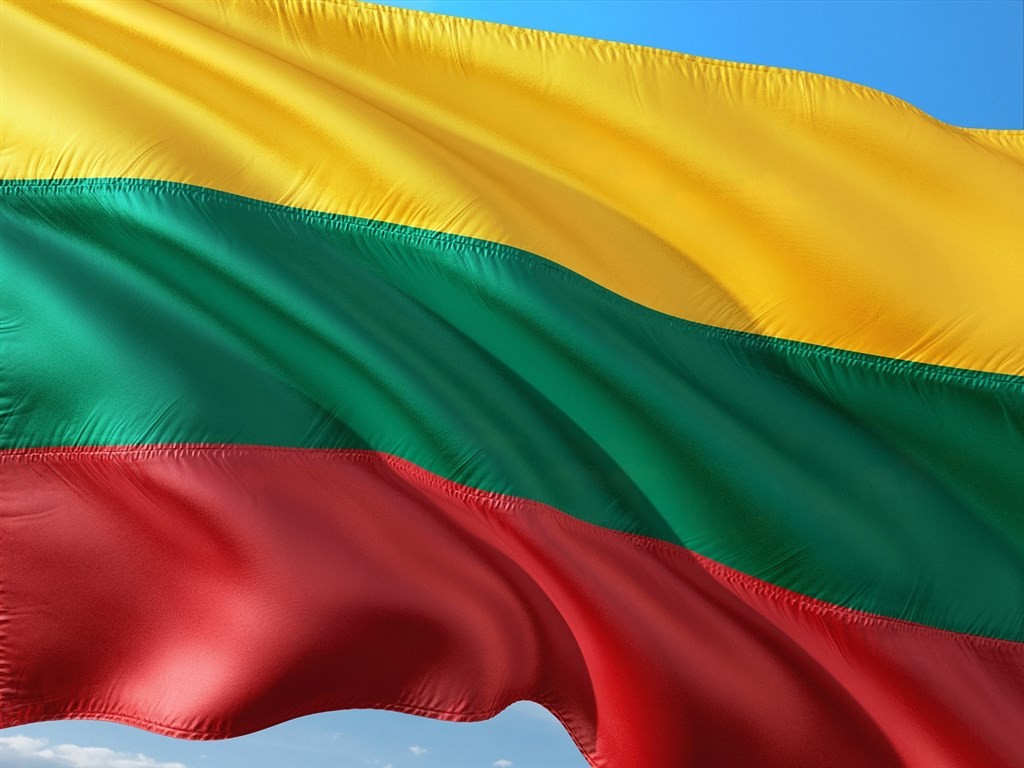 TAIPEI (Taiwan News) — Lithuania has reportedly been removed from China's custom's registry in retaliation for warming ties with Taiwan, leaving many Lithuanian goods stranded at sea.

On Thursday (Dec. 2), 15min.lt cited a Lithuanian wood exporter as saying their company's products were barred from entering Shanghai port because Lithuania is no longer in the computer system. Vidmantas Janulevicius, president of the Lithuanian Confederation of Industrialists, told the news agency that “Lithuania has been crossed out ... it seems that there's no such country in China's customs system."

This means that firms such as the wood exporter, which has 300 containers sailing to China, now have their products floating in limbo. The Lithuanian Foreign Ministry confirmed with the Baltic News Service (BNS) that the country's exporters have encountered problems exporting goods to the communist country.

The ministry said it has received reports about "possible disruptions for Lithuanian production in China" and has contacted Lithuanian companies. It is also gathering information from Chinese officials about the new restrictions, reported the Lithuanian National Radio and Television (LRT). It added that it is also communicating with the European Commission "about a reaction on the EU level."

Also, according to the Lithuania-China Trade Association, although exports of agricultural, forestry, and animal husbandry goods have been impacted by Chinese restrictions, high-tech products in areas such as biotechnology have been largely unaffected. 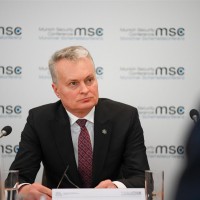