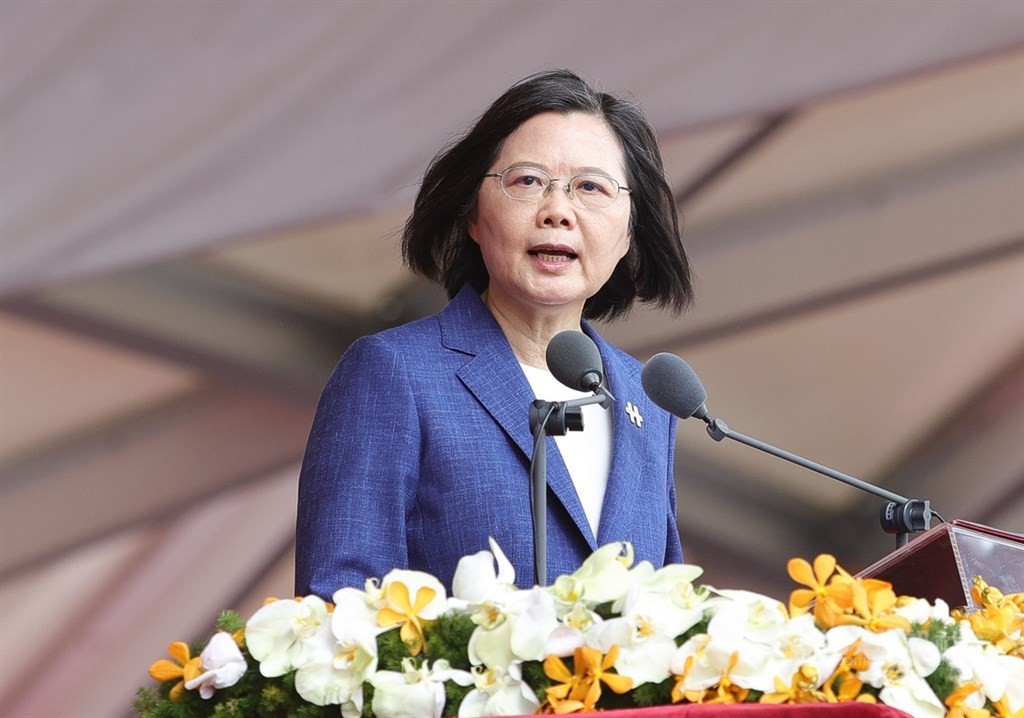 TAIPEI (Taiwan News) — Taiwan President Tsai Ing-wen (蔡英文) is featured on a list of the 25 most influential women in the world published by London’s FT Magazine.

On Thursday (Dec. 2), the magazine published the "FT's 25 most influential women of 2021," an expanded version of the 12 listed in 2020. As was the case last year, Tsai has again been included following input from Financial Times journalists, former women of the year, and the publication's readers.

In the unranked list, the entry for Tsai is crafted by journalist Carrie Gracie, who cited Tsai as saying that Taiwan's tale is one of resilience as it strives to defend its democracy in the face of increasing threats to its existence. Gracie wrote that this year, Tsai was the epitome of this resilience by "coolly navigating the dangers of the country's position on the geopolitical faultline between authoritarianism and democracy."

Amid the U.S.' poor handling of the pandemic, domestic political infighting, and bungled withdrawal from Afghanistan, Beijing has sought to paint a picture of U.S. international clout and credibility rapidly fading. Gracie observed that given this backdrop, Taiwan has become a focal point for the struggle for supremacy in East Asia with China aggressively flexing its military muscle around the country.

However, in contrast to major world and political leaders who quickly censor themselves at the slightest protestation by Beijing, "Tsai does not buckle in the face of intimidation. Nor does she antagonize." Gracie points out that Tsai articulates and demonstrates through her leadership style how her nation's values differ from those of China.

The author concludes that Tsai's leadership provides a valuable lesson for all to emulate "how to respect Chinese interests without selling out our own."