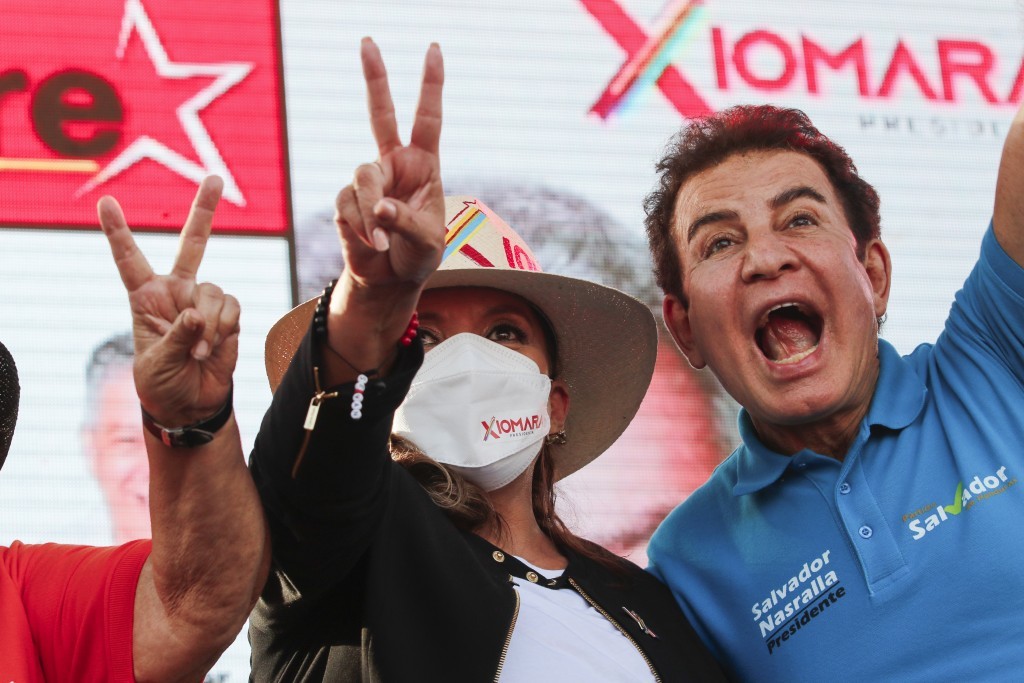 TAIPEI (Taiwan News) — Salvador Nasralla, one of three vice presidents under Honduran President-elect Xiomara Castro, has said that as long as Honduras maintains good relations with the U.S., it will not establish diplomatic relations with China.

Nasralla revealed that any plans to deepen relations with China had to be weighed against ties with the U.S., Reuters reported. The Castro administration does not plan to switch recognition from Taipei to Beijing because it prioritizes its relations with Washington, he said.

Castro had previously pledged to establish ties with China during her election campaign, prompting concerns from government officials in Taipei that Taiwan would lose yet another diplomatic ally.

Hugo Pino, the coordinator of the Castro administration, said earlier that plans to expand ties with China were not final and the new government was still in consultation with business, trade unions, peasant, and social organizations, per Reuters. It also cited a senior politician in the incoming government who said "conditions" for establishing relations with China do not exist.

Taiwan currently has 15 diplomatic allies around the world.