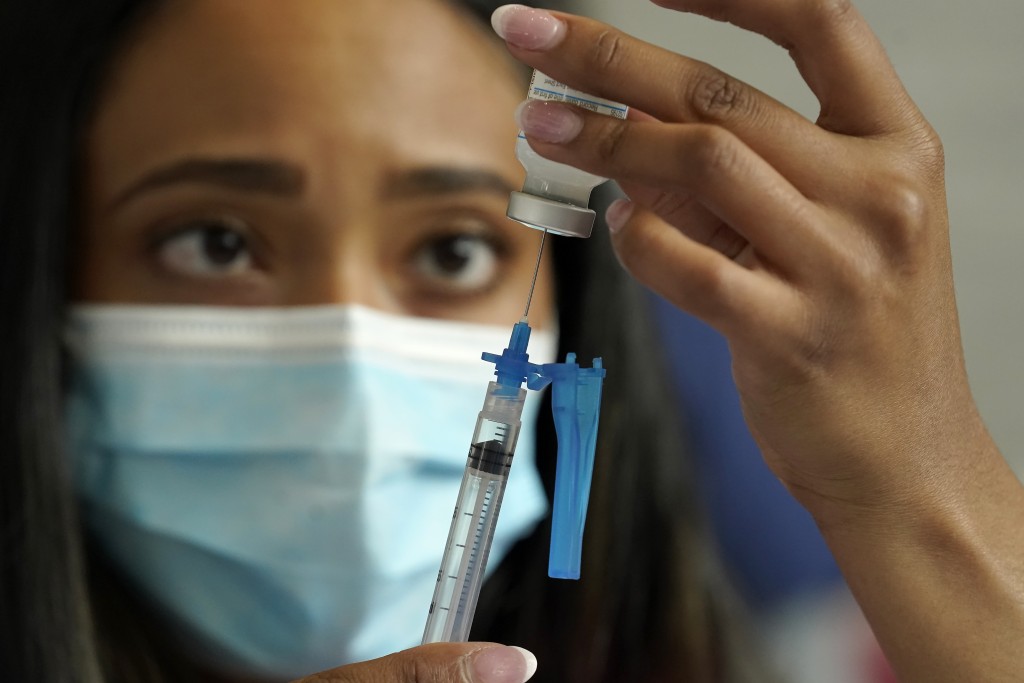 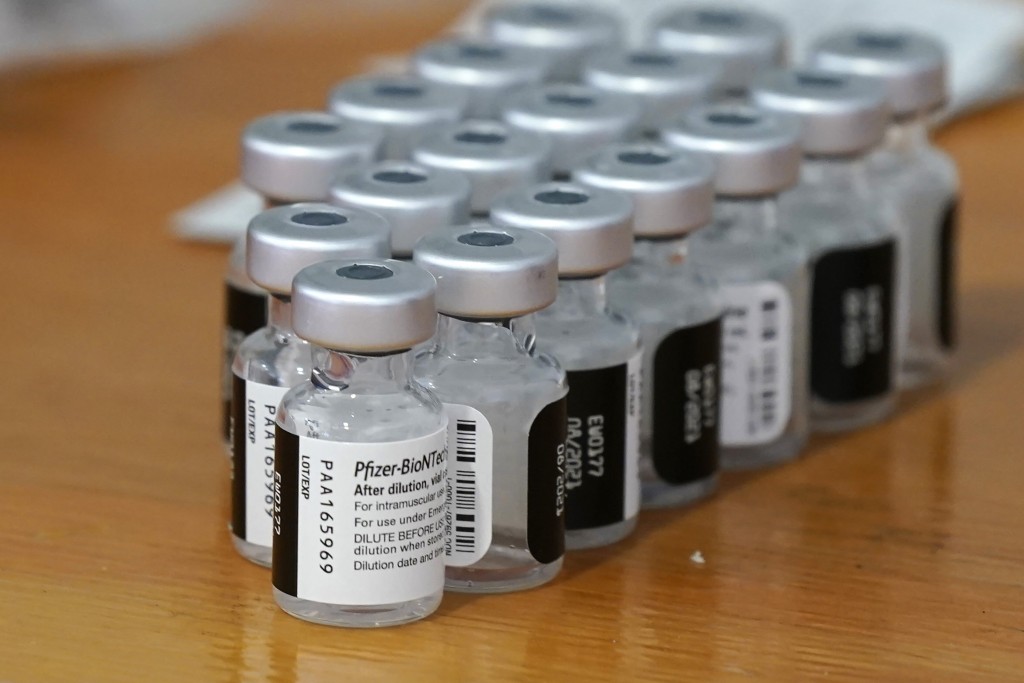 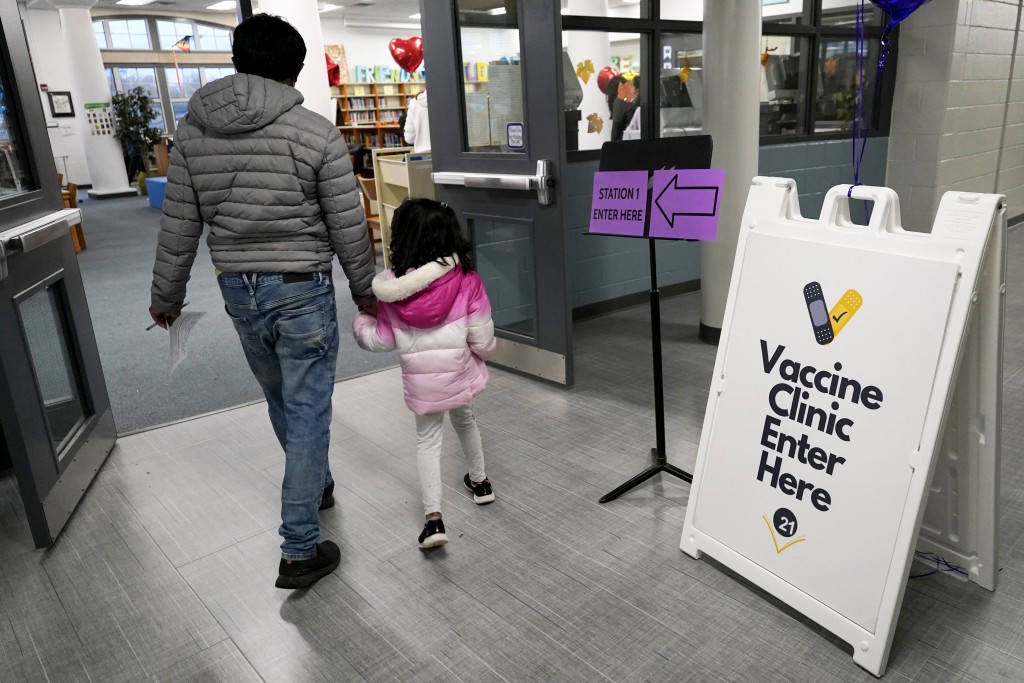 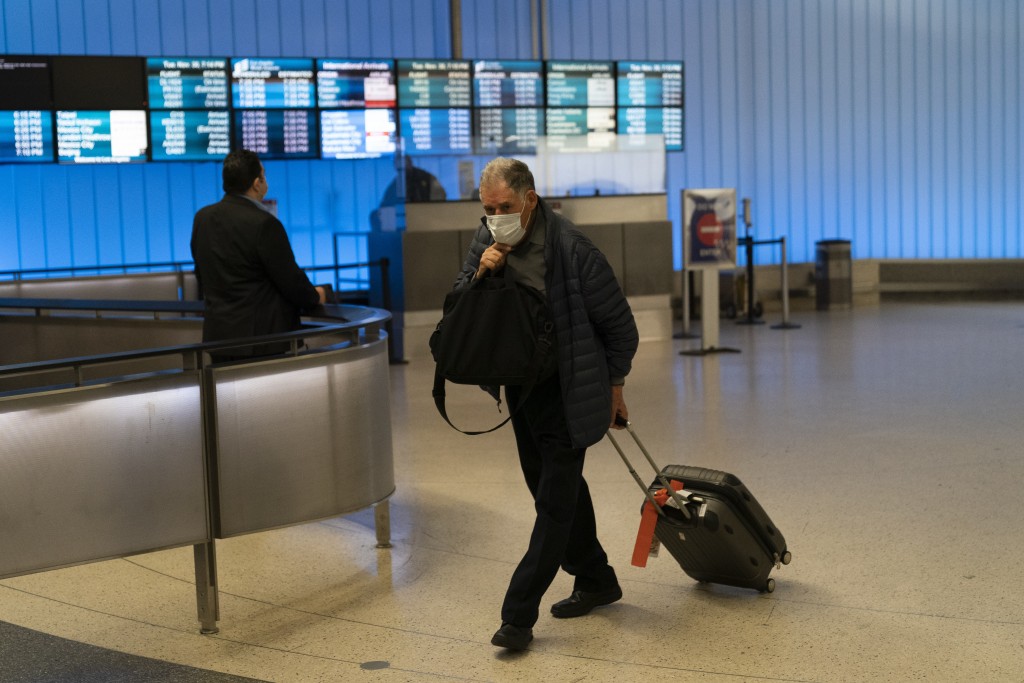 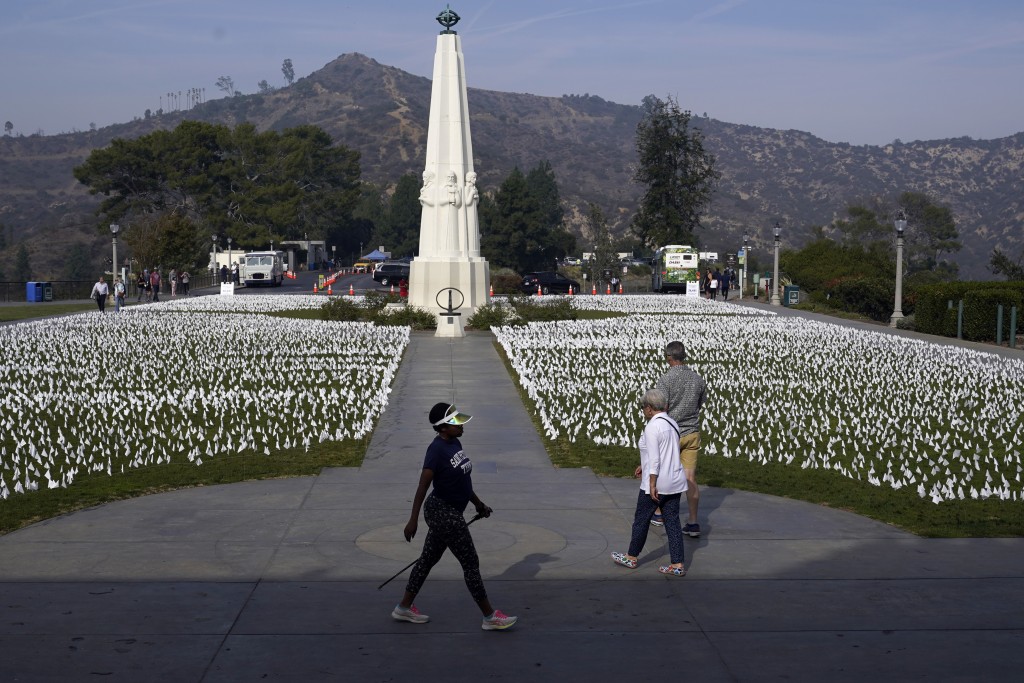 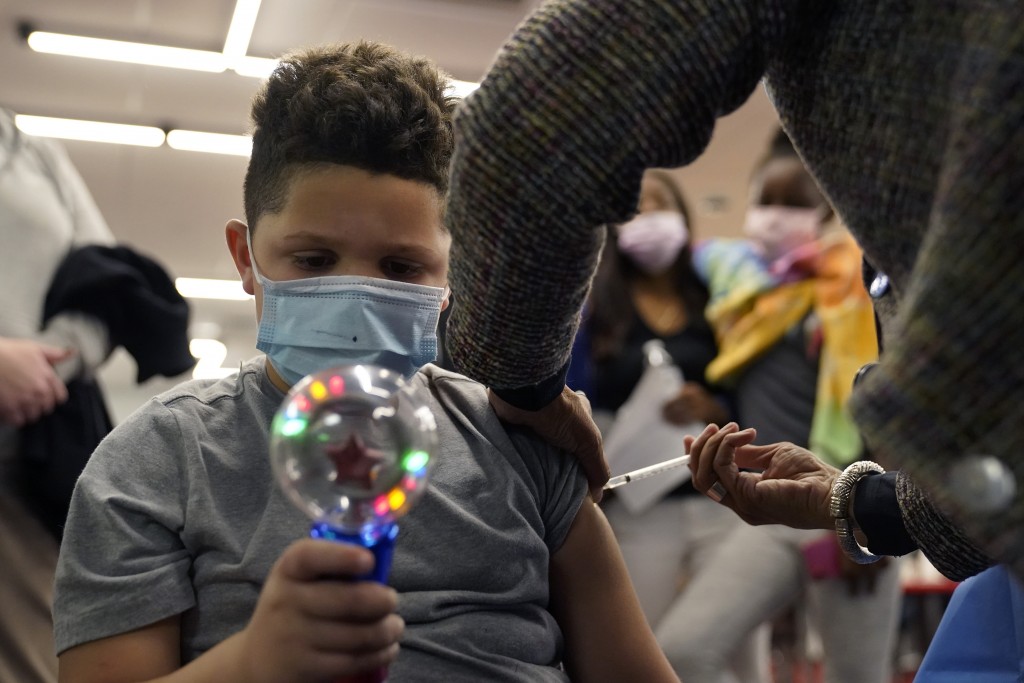 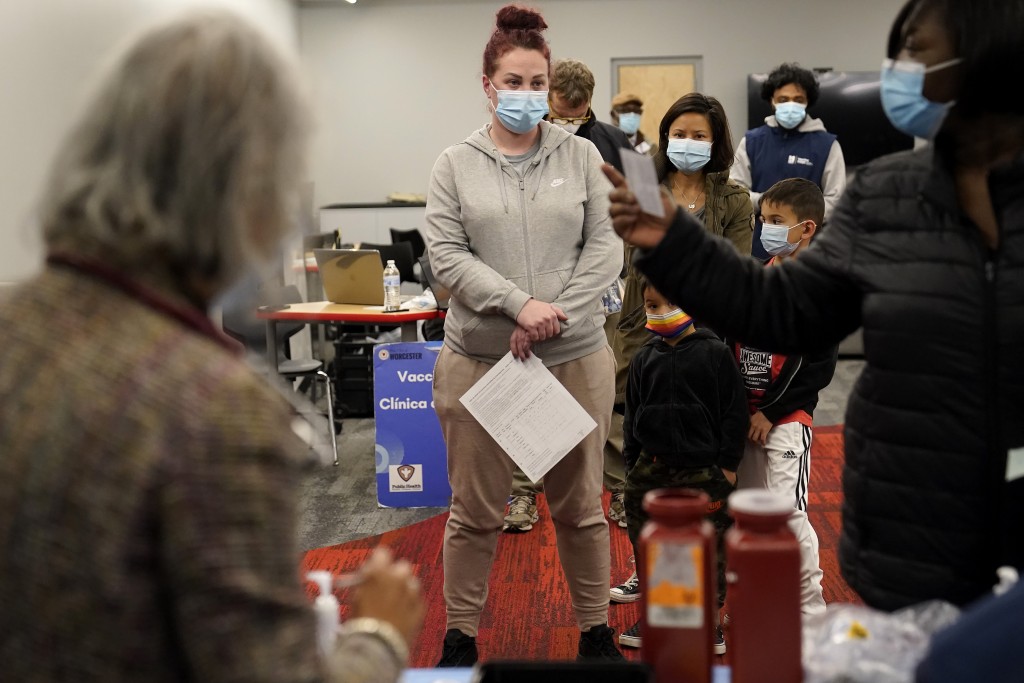 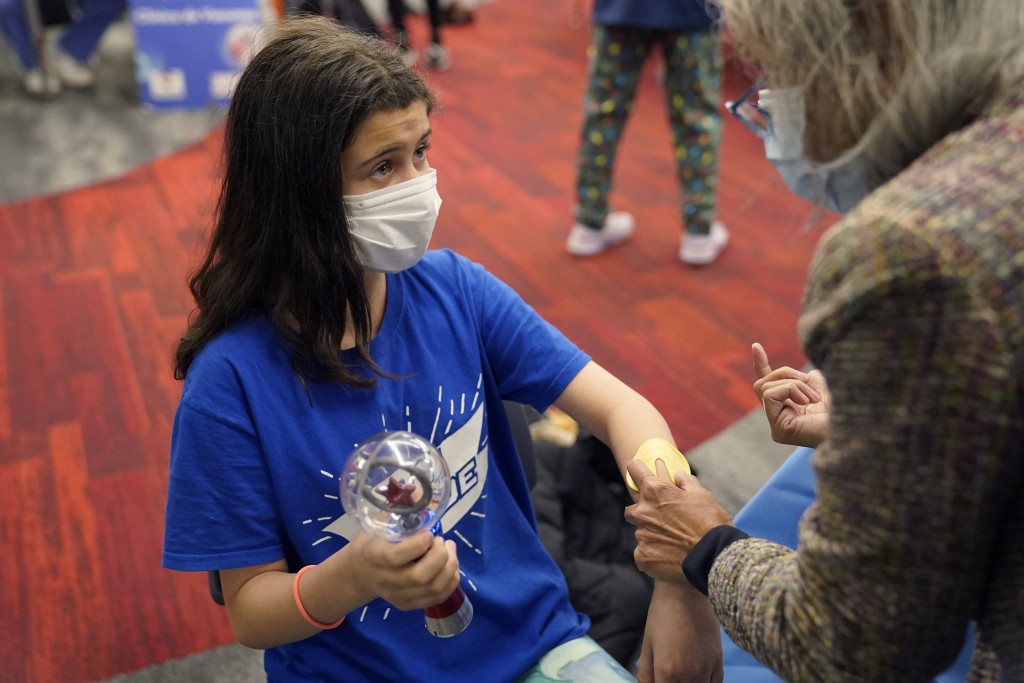 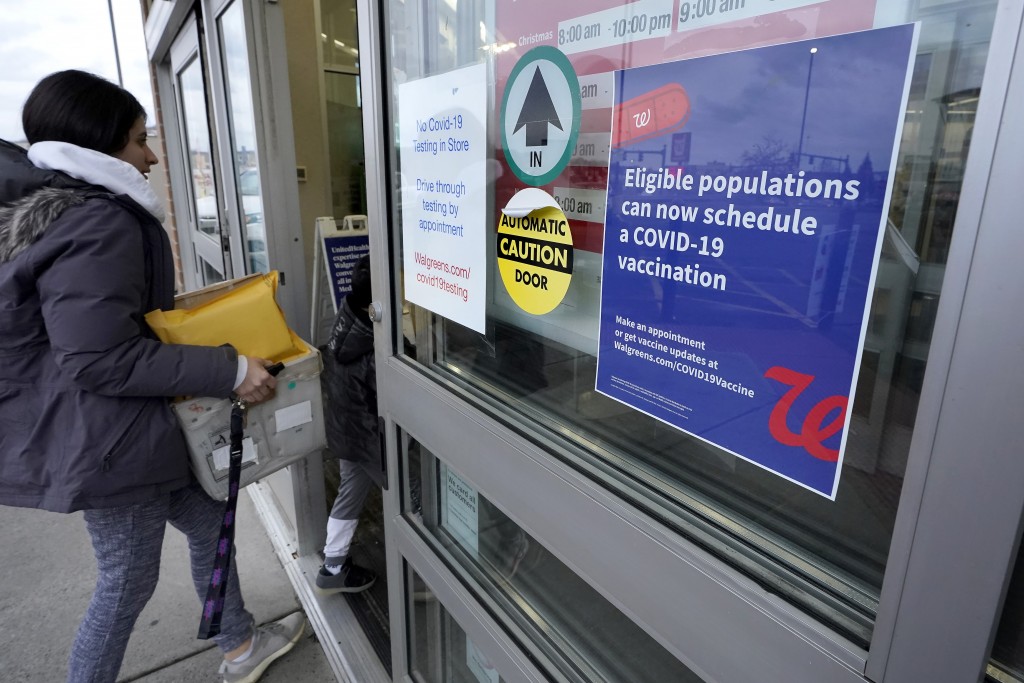 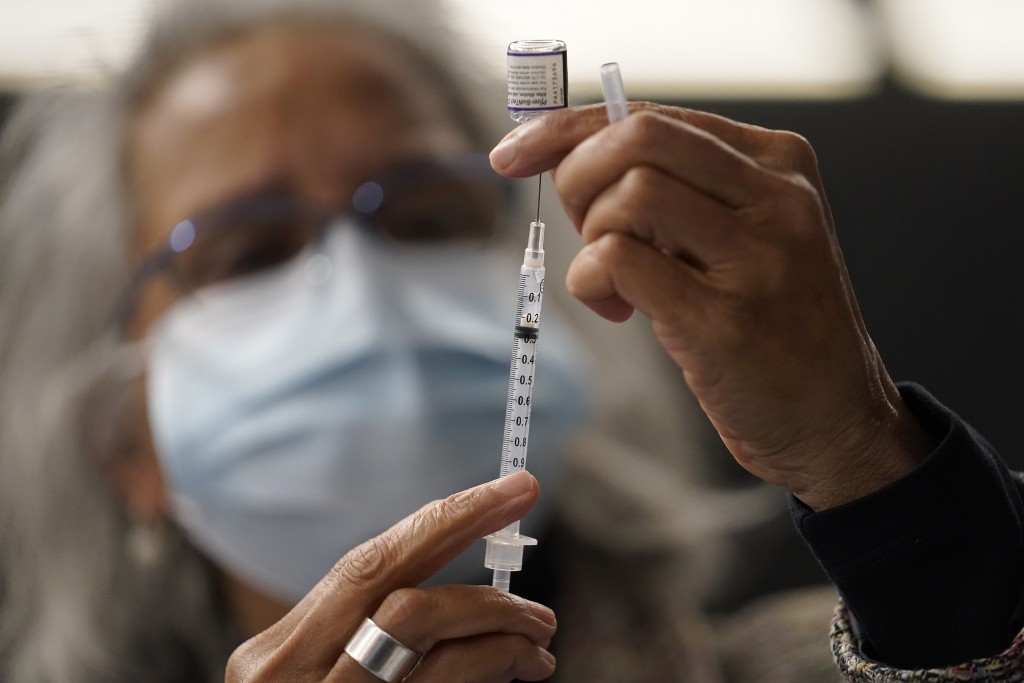 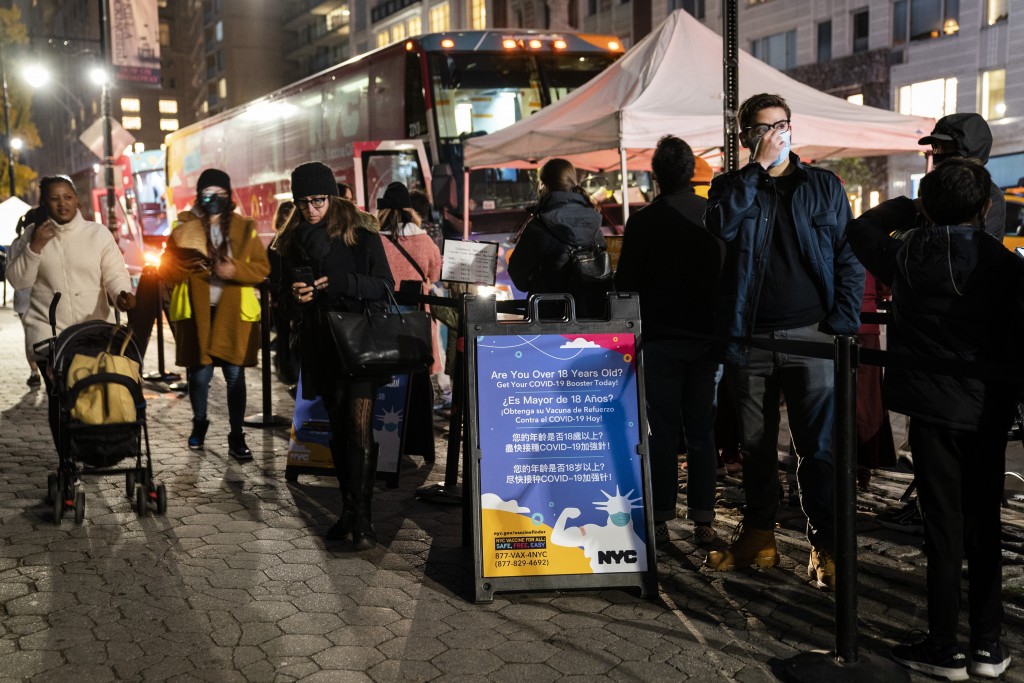 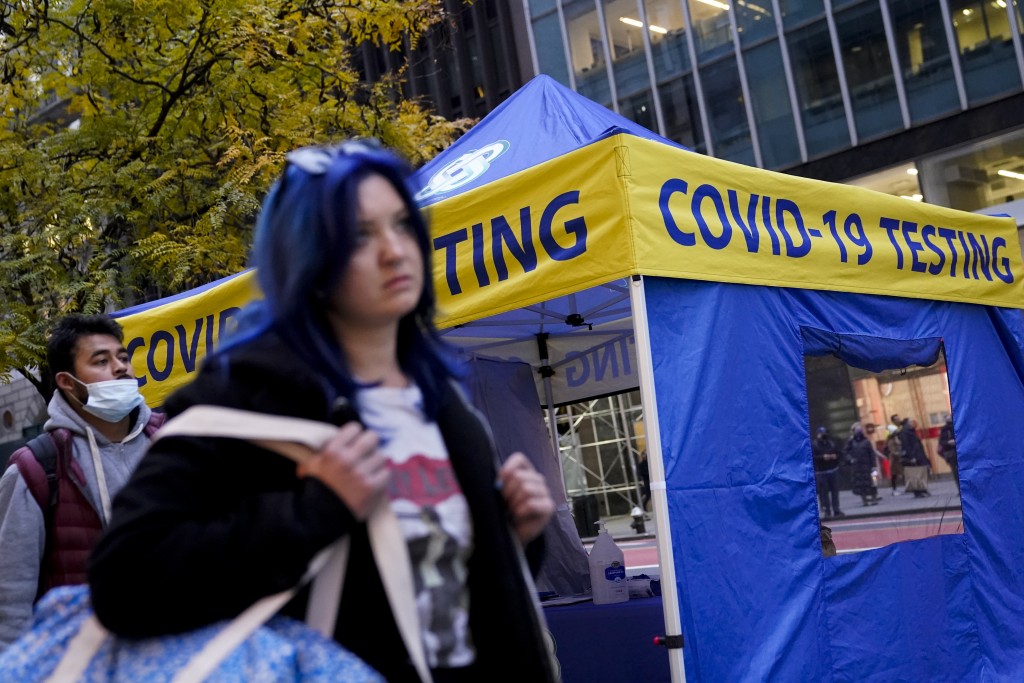 While all eyes are on the new and little-understood omicron variant that is popping up around the country, the delta form of the coronavirus isn't finished wreaking havoc in the U.S., swamping hospitals with record numbers of patients in the Midwest and New England.

“Omicron is a spark that’s on the horizon. Delta variant is the fire that’s here today,” said Dr. Nirav Shah, director of the state Center for Disease Control and Prevention in Maine, where an unprecedented 334 people were in the hospital with COVID-19 as of midweek.

The U.S. recorded its first confirmed omicron infection on Wednesday, in a Californian who had been to South Africa, where the variant was first identified a week ago. Several more cases were reported Thursday — five in the New York City area and one each in Minnesota, Hawaii and Colorado — under circumstances suggesting the variant has begun spreading within the U.S.

But there is much that is unknown about omicron, including whether it is more contagious than previous versions, makes people sicker, thwarts the vaccine or more easily breaks through the immunity that people get from a bout of COVID-19. World health authorities have yet to link any deaths to omicron.

For now, the extra-contagious delta variant accounts for practically all cases in the U.S. and continues to inflict misery at a time when many hospitals are struggling with nurse shortages and a backlog of patients undergoing procedures that had been put off early in the pandemic.

The fear is that omicron will foist even more patients, and perhaps sicker ones, onto hospitals.

Two years into the outbreak, COVID-19 has killed over 780,000 Americans, and deaths are running at about 900 per day.

COVID-19 cases and deaths in the U.S. have dropped by about half since the delta peak in August and September, but at about 86,000 new infections per day, the numbers are still high, especially heading into the holidays, when people travel and gather with family.

With the onset of cold weather sending more people indoors, hospitals are feeling the strain.

“Delta is not subsiding,” said Dr. Andre Kalil, an infectious-disease physician at the University of Nebraska Medical Center. Nebraska on Tuesday reported 555 people in the hospital with COVID-19 — the highest number since last December, when the vaccine rollout was just beginning.

Vermont on Thursday recorded its highest daily number of COVID-19 cases at 604, two days after the hospital caseload hit a pandemic-high of 84. New Hampshire, once an early vaccination leader, is now second only to Michigan in the most new cases per capita over the past two weeks.

In Minnesota, which ranks third in new cases per capita, the Pentagon sent medical teams last month to two major hospitals to relieve doctors and nurses, and another team is set to arrive Friday.

“This fourth wave, I can pretty clearly state, has hit Minnesota harder than any of the previous ones,” said Dr. Timothy Johnson, president of the Minnesota chapter of the American College of Emergency Physicians.

He said hospitals are struggling because of a combination of a lack of nurses, fatigue and patients undergoing treatments that had to be postponed earlier in the crisis. “Now those chickens are coming home to roost a little bit,” he said.

At Hennepin County Medical Center in Minneapolis, where one of the military teams was sent, the number of COVID-19 patients has doubled since September, although it remains below pandemic highs, spokeswoman Christine Hill said.

“And it’s concerning with the holidays coming up,” she said.

Military teams have also been into Michigan, where hospitals are grappling with more COVID-19 patients than at any other time during the pandemic.

Dr. Pauline Park, who takes care of critically ill patients at the University of Michigan Health in Ann Arbor, called the latest surge “heartbreaking.” One patient, a woman in her 20s, died the week of Thanksgiving. Another, a mother with young children, is on a machine built to take over for her lungs.

Arizona, where students in dozens of classrooms have been forced into quarantine, reported over 3,100 new COVID-19 cases Wednesday, numbers similar to the disastrous summer of 2020. Hospital bed space has fallen to pandemic lows.

“It’s just hard because it does feel like that we are actually going backwards in time, even though we have these vaccines, which are such a great weapon for us,” Bhuyan said.

While about three dozen countries worldwide have reported omicron infections, including India on Thursday, the numbers are small outside of South Africa, which has confirmed more than 170 cases.

The delta variant is still causing deep turmoil in Europe, too, including Germany and Austria. South Korea is also seeing a delta-driven surge that has pushed hospitalizations and deaths to record highs.

On Thursday, Germany, where new COVID-19 infections topped 70,000 in a 24-hour period, barred the unvaccinated from nonessential stores and cultural and recreational sites. Lawmakers are expected to take up a general vaccine mandate in the coming weeks. Austria, meanwhile, extended its lockdown.

German Chancellor Angela Merkel said the measures are necessary because hospitals could become overloaded: “The situation in our country is serious.”