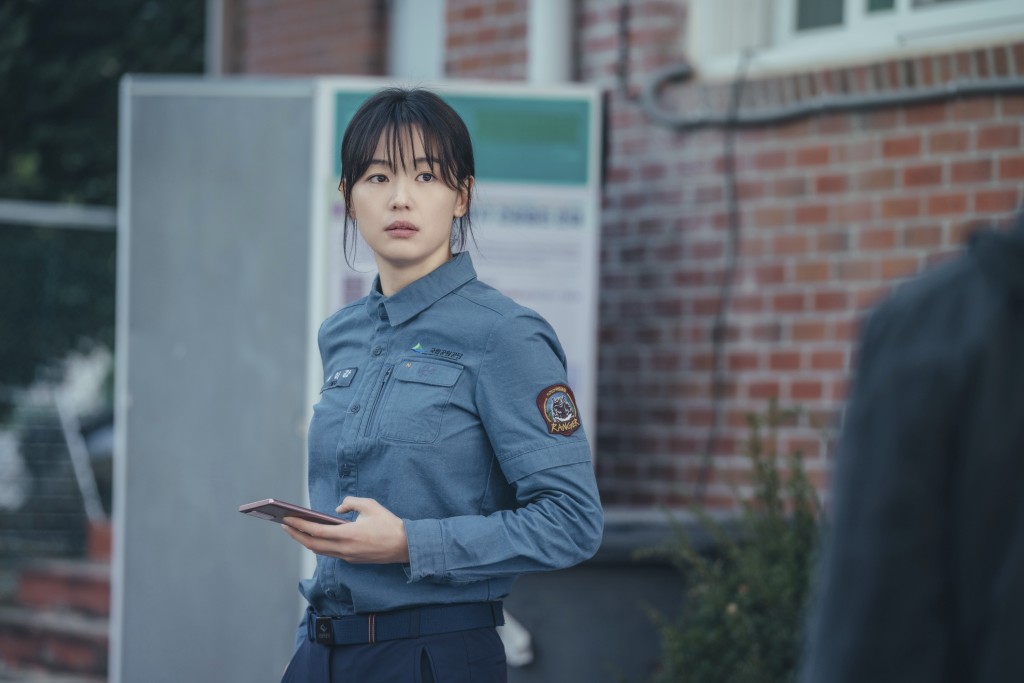 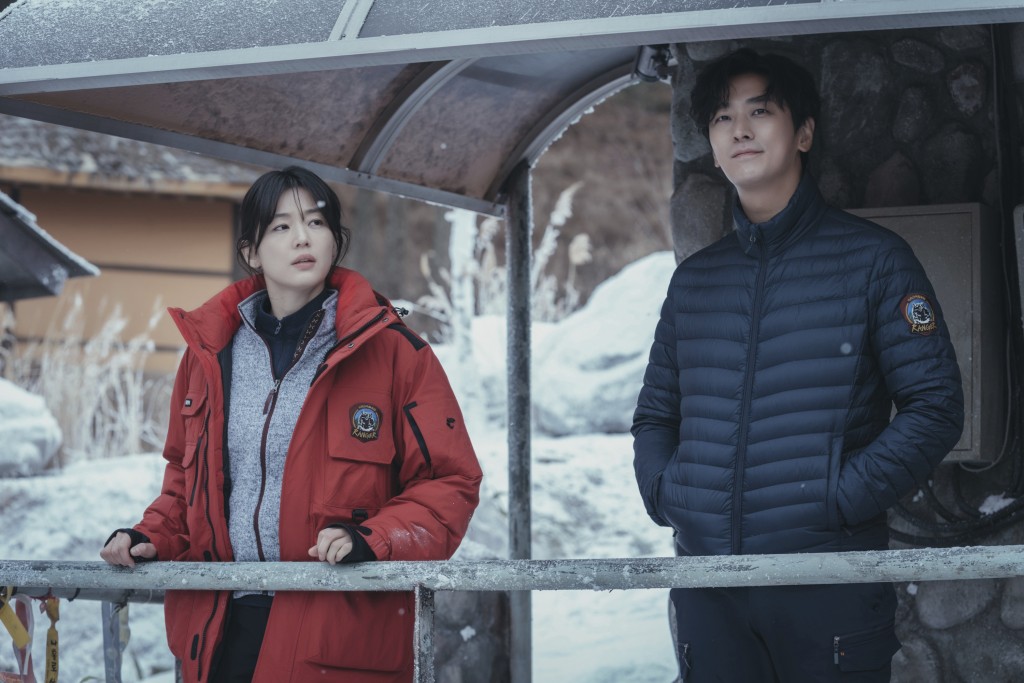 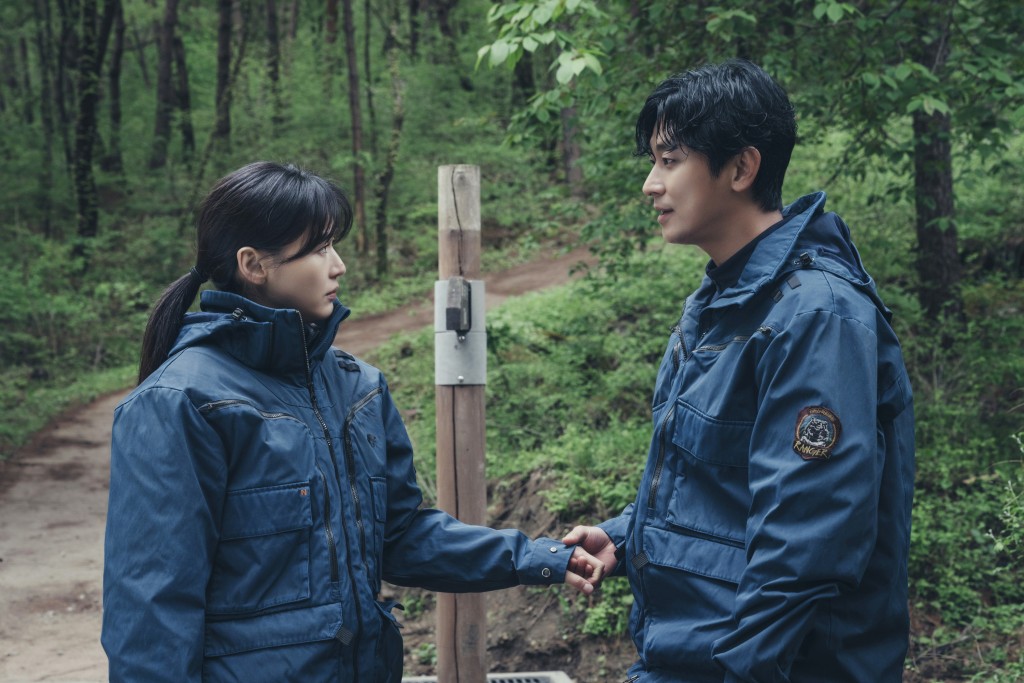 SEOUL, South Korea (AP) — Despite being one of the most well-known faces in Asia, acting never gets easier for South Korean superstar Gianna Jun.

“I feel like I climbed the mountain 1,000 times,” she said about filming her latest series, “Jirisan.”

Jun plays Seo Yi-Gang, a mountain ranger at Jirisan, a mountain located about four hours south of central Seoul. Jun and her team of rangers are responsible for search and rescue while also tackling mysterious events.

Jun, 40, has fronted over dozens of beauty and fashion campaigns for brands including Alexander McQueen and Gucci.

Jun, best known for her hit 2001 film “My Sassy Girl” and the 2014 drama “My Love from The Star," spoke with The Associated Press about “Jirisan,” whether she'll join a social media platform like TikTok and being one of the few female Korean actors in their 40s capable of leading a female-led show. Remarks have been edited for clarity and brevity.

AP: What was the most challenging scene to film?

JUN: According to the script, there (is a scene) with rain, then fire. I thought, “What’s the next natural disaster?” When I received a script every day, I thought, “What comes after the fire? Snow?!” I was scared whenever I received a script. We (also) filmed a fire scene inside the set for several days. My eyes were burning, and black water came out of my nose whenever I showered at night.

AP: I read a Korean article which said despite a relatively low rating for “Jirisan,” you represent a handful of female actors in their 40s who are able to lead a genre series.

AP: Do you think there is more room for female creators and actors in the Korean cinema compared to the past?

JUN: Two decades ago, not really. But now, there are many series with female-led characters.

AP: Do you feel much pressure when choosing your next project?

JUN: Not really. Not every film I star in will be a success. But I have never chosen a project, thinking it’d tank. So I pick the next movie and move forward. In line with that, I had “My Sassy Girl” in my 20s, Cheon Song-yi in my 30s, and Seo Yi-Gang in my 40s. I am just performing roles that fit my age so there is no big pressure on that.

JUN: I enjoy them, but don’t think I’m specialized in that field, so it would be difficult for me to give it a try. But I try to stay informed.

AP: What’s your goal as an actor?

JUN: Instead of having a specific goal as an actor, I want to age well, as a person. Of course, I start wanting more whenever I see recent hits. It’d be a lie to say I am not tempted by potential hits, but as long as I take my time to prepare myself and wait, I am optimistic that I’ll find good projects.

AP: Can you elaborate on what you mean by aging well?

JUN: I think aging well means that my mind is at peace at the moment. Tomorrow is important. But I think as long as your heart is at peace, it reflects on your face. Also, I have kids, and they have their happiness. I have my own happiness, and furthermore, my family and people around me have their own happiness. It varies. But for me, I think aging well is nothing special but being comfortable and happy with where I am right now and spending time feeling happy.