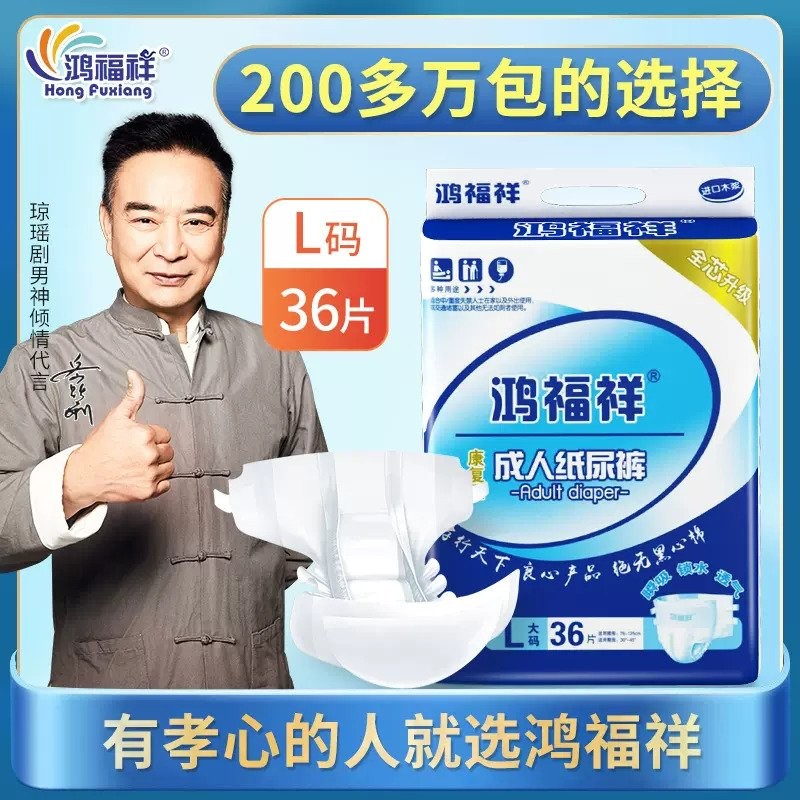 TAIPEI (Taiwan News) — More Chinese adults will be wearing diapers than babies within the next few years.

Diaper industry sources predict the crossover point will come around 2025, when the market for adults will be larger than the one for infant products, according to a Financial Times report.

The trend was first observed in Japan roughly a decade ago and is now materializing in China as the country experiences unprecedented demographic changes.

One Japanese brand, Unicharm, is already shifting its strategy and is now spending more on marketing diapers to Chinese adults than babies.

One Tokyo-based analyst told the Financial Times this requires a considerable rethink of how the product is discussed, since babies cannot talk about their own diapers, while elderly wearers do not particularly enjoy discussing their disposable underwear.

By 2050, the number of Chinese over 65 years of age will be a whopping 365 million. If this group were a country, it would be the fifth-largest in the world, per current trends.