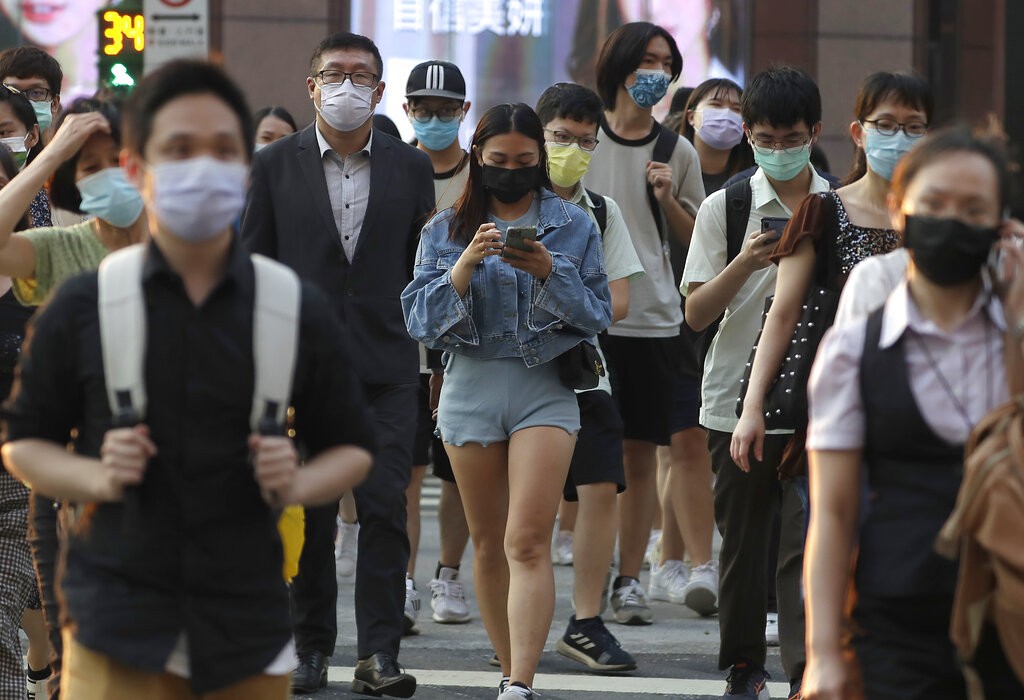 TAIPEI (Taiwan News) — The Cabinet is floating the idea of offering vaccinations at shopping malls and retailers as it ramps up its COVID-19 inoculation campaign against the fresh threat of the Omicron variant.

A total of 37 million doses have been delivered, but 9.5 million of them have yet to be administered. Taiwan has achieved a first-shot coverage of 78%, but only 57% of the population is fully-vaccinated, Premier Su Tseng-chang (蘇貞昌) said in a Cabinet meeting Thursday (Dec. 2).

Su made a case for picking up the pace of immunization before the advent of a potential outbreak brought upon by the new strain. This could be a risk given that Taiwan has recorded zero local infections for 28 days in a row as of Wednesday (Dec. 2), while seeing an upward trend of imported cases.

Plans are being discussed to set up vaccination sites at malls, department stores, and large-scale retailers to boost inoculation rates. Incentives including holding raffles will also be offered for the cause.

The Central Epidemic Command Center (CECC) said Thursday it’s working with PX Mart to make vaccinations available at 174 stores nationwide. The supermarket is likely to provide presents for those signing up for a shot, but details are still being hammered out.

A focus of the campaign will also be boosting vaccinations for unaccounted-for migrant workers and implementing on-site vaccination services at industrial parks, cultural venues, schools, and other facilities, per CNA. 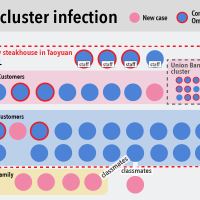