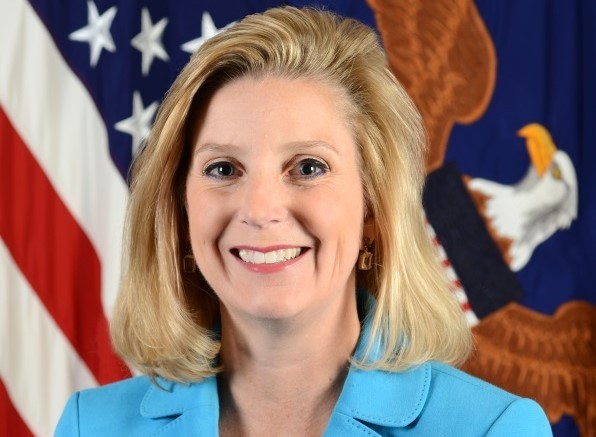 TAIPEI (Taiwan News) — Christine Wormuth, Secretary of the U.S. Army, has said that the best way to prevent a Taiwan Strait conflict is for Washington to bolster defense cooperation with Taiwan.

During an online event hosted by the Washington D.C.-based Center for International Strategic Studies (CSIS), Wormuth delivered keynote remarks on the challenges posed by China’s increasing power and the U.S. Army's views on related developments, according to CSIS.

Wormuth said that the U.S. faces many China-related strategic challenges in the Indo-Pacific, including territorial claims over the Diaoyu Islands, military aircraft intrusions into Taiwan’s air defense identification zone, and Beijing’s militarization in the South China Sea.

The U.S. Army secretary recommended the U.S. and China break away from a new cold war framework and maintain bilateral communication to avoid escalating tensions. However, she emphasized that the promotion of US-Taiwan defense cooperation is the best way to avoid conflict.

She said the top priority for the U.S. is to avoid a “hot war” in the Taiwan Strait, and the best way to achieve this goal is to make sure its deterrence is so strong that Chinese leader Xi Jinping (習近平) does not dare try to take Taiwan by force.