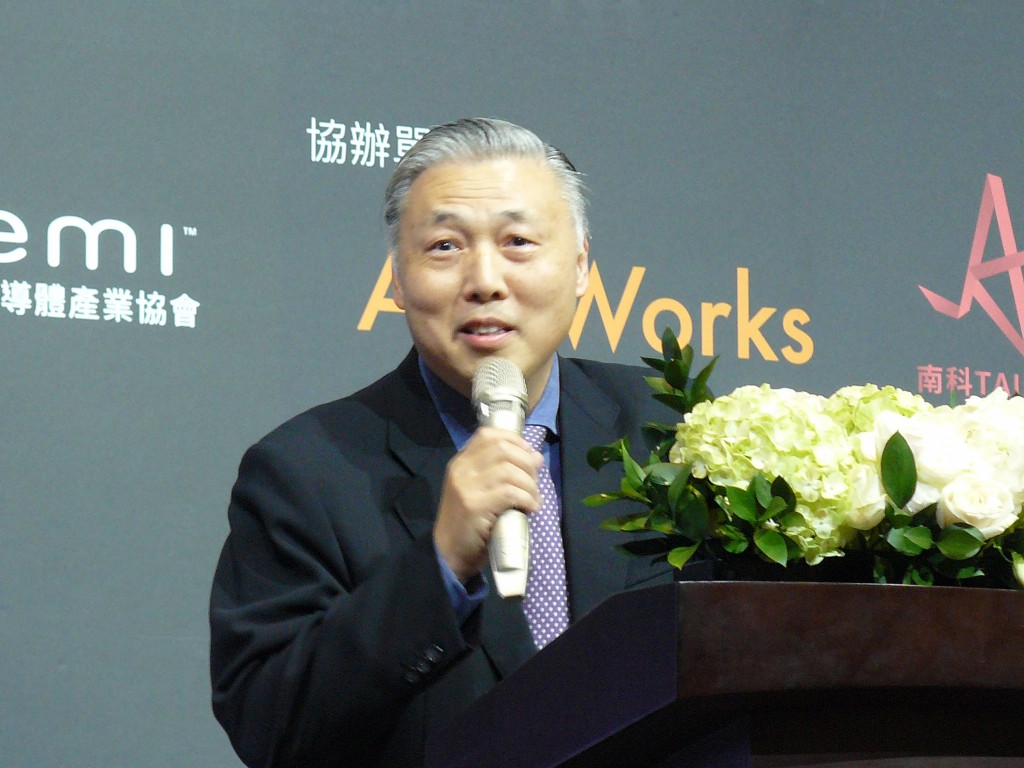 The company plans to invest the profits from the sale to expand its presence in its home market, according to a UDN report.

The four factories, located in Weihai, Kunshan, Suzhou, and Shanghai, will be sold to Beijing-based Wise Road Capital (智路資本). The estimated total value of the sale will be US$1.46 billion (NT$40.8 billion), of which ASE expects to make US$630 million in profit.

The news comes after Taiwan Semiconductor Manufacturing Company (TSMC) announced plans to set up a new plant in Kaohsiung. The company has approved renting a plot of land in the city to build a fab for 7nm and 28nm processes starting next year.

Industry analysts have interpreted ASE’s move as an adjustment of its strategy to follow the reshoring trend as the semiconductor hub around Taiwan’s southern port city continues to grow.