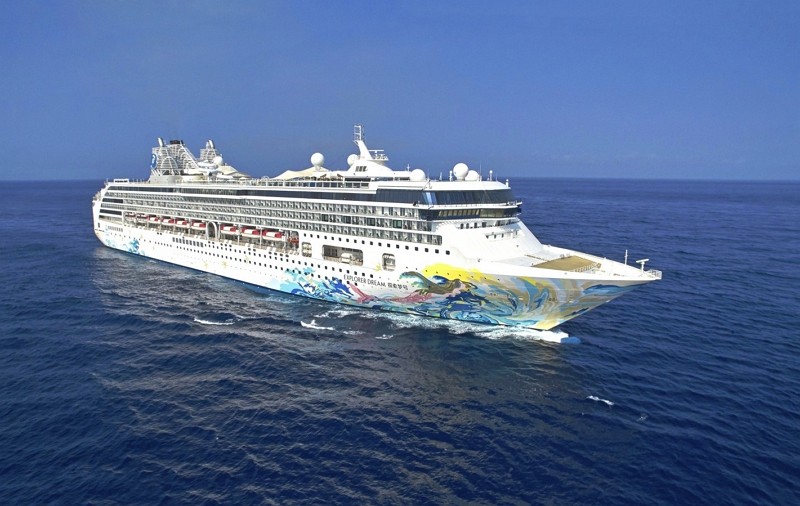 TAIPEI (Taiwan News) — The COVID-19 task force said on Wednesday (Dec. 1) that Taiwan is considering partially restarting cruise travel after warnings from cruise operators that they might have to leave the market due to prolonged losses if no reopening occurs.

Health Minister and Central Epidemic Command Center (CECC) head Chen Shih-chung (陳時中) noted in a briefing that given Taiwan's relatively safe in terms of COVID transmission risk, domestic island-hopping itineraries and port visits are likely to be allowed. Plans are being reviewed, he added.

The health minister was responding to calls for the resumption of cruises, as companies are struggling because such trips have been halted since May, when Taiwan experienced a surge in local infections.

Explorer Dream, a cruise ship operated by Dream Cruises, has been docked in the Port of Keelung for nearly six months. The cost of maintenance logged a staggering NT$120 million (US$4.33 million) a month, prompting the parent company, Hong Kong-based Genting Cruise Lines, to weigh the profitability prospects of the Taiwanese market, per CNA.

The company said it had submitted a resumption of service plan to the CECC without response. The plan includes details of anti-epidemic measures, such as ensuring crew members and passengers are all fully vaccinated.

Last year, Genting Cruise Lines launched island-hopping and around-the-island cruises for passengers in Taiwan, which were well-received when international travel was largely restricted. 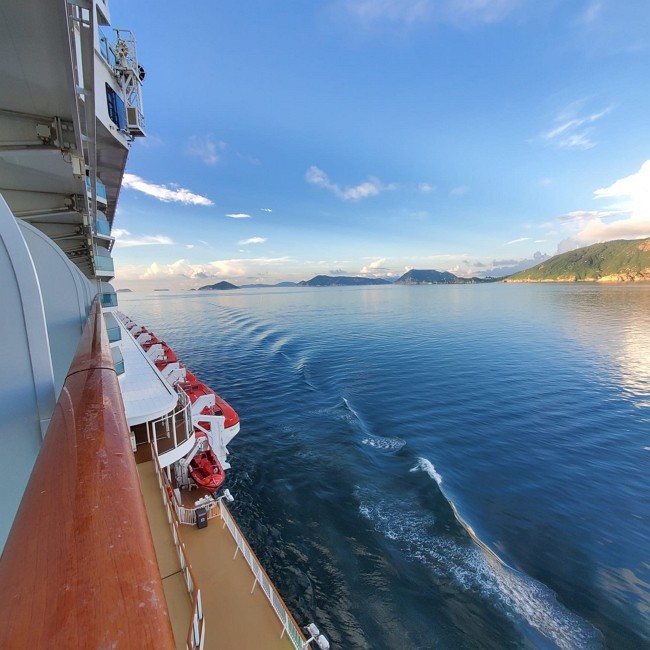