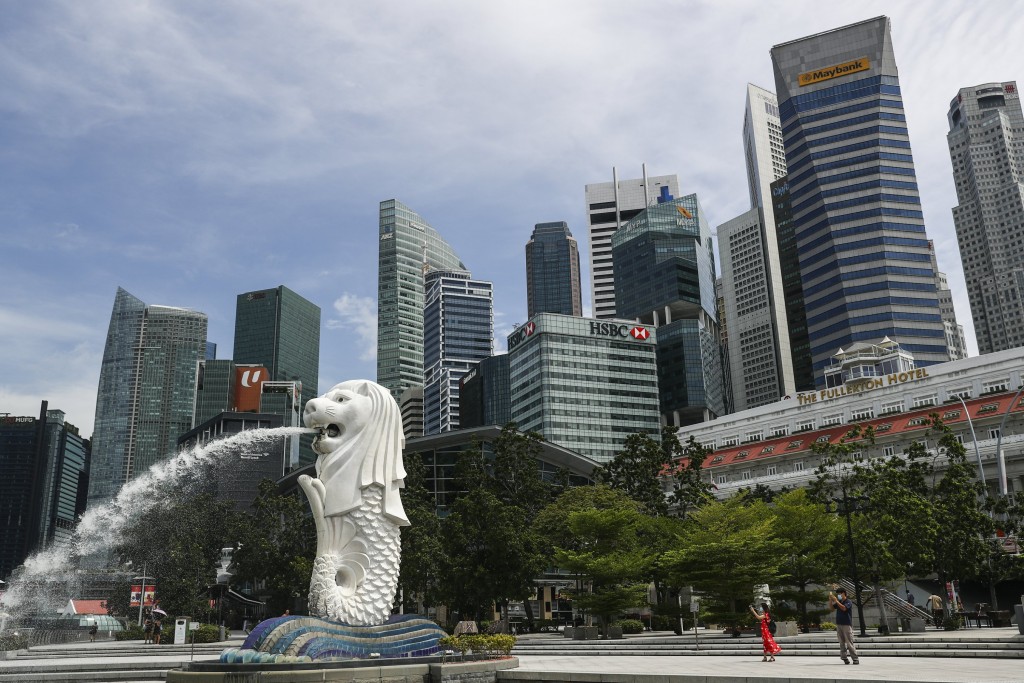 TAIPEI (Taiwan News) — Trade between Taiwan and Singapore surged by 36% to reach US$31.1 billion (NT$861.67 billion) for the period from January to October despite the continuing COVID-19 pandemic, reports said Wednesday (Dec. 1).

During all of 2020, bilateral trade totaled US$28 billion, Taiwan’s envoy in Singapore, Francis Liang (梁國新), told a virtual forum hosted by the South and Southeast Asia Association Taiwan.

During his speech, he also described Singapore as the “engine” of the government’s New Southbound Policy, since their bilateral trade accounted for 25.6% of the trade between Taiwan and the 18 countries in South Asia, Southeast Asia, and the Pacific targeted by the policy, CNA reported.

Singapore also invested US$9.1 billion in Taiwan between Jan.-Sept. 2021, showing the close economic and trade partnership between the two countries, according to Liang. The diplomat emphasized the key role the Southeast Asian nation played in helping Taiwan develop the regional market and establish its presence in international trade bodies.

During Singapore’s period as chair of the Comprehensive and Progressive Agreement for Trans-Pacific Partnership (CPTPP) next year, it would also have to handle Taiwan’s application for membership. Taipei launched its bid on Sept. 22, less than a week after China did.