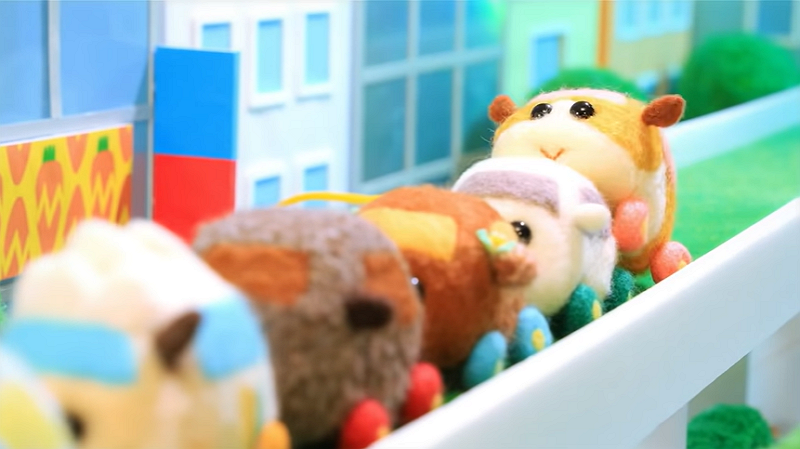 TAIPEI (Taiwan News) — A two-and-a-half-minute clip of a Japanese stop-motion animated series has been crowned the most popular YouTube video in Taiwan for 2021.

Posted by Taiwanese licensed animation distributor, Muse木棉花-TW on Jan. 5, the first episode of “Pui Pui Molcar,” titled "Who Caused the Traffic Jam?" has generated 10.48 million views as of Wednesday (Dec. 1).

The Japanese series' 12 episodes feature guinea pigs-turned-sentient vehicles and simple storylines that deal with daily life, sometimes as parodies of famous movie scenes. The soaring popularity of the series could be attributed to the fact it has helped relieve stress amid the COVID-19 pandemic, according to Google Taiwan, which released the rankings.

Other videos that made into the top 10 of the “most popular videos” category spanned entertainment, inspirational content, and news topics, including the highly contentious issue of ractopamine-laden pork imported from the U.S.

The other two categories were “most popular creators” and “emerging creators.” Click here to check out the full list.

The rankings were based on views generated between January and November, excluding overseas viewership.