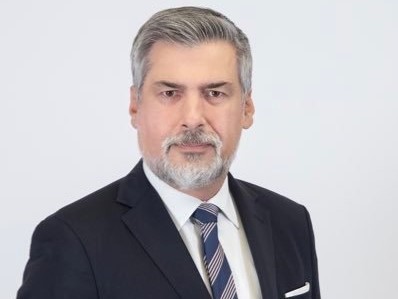 TAIPEI (Taiwan News) — Cyryl Kozaczewski, a seasoned diplomat, has been appointed as the new director of the Polish Office in Taipei.

He was previously involved in Poland’s international initiatives as the political director of the Polish Ministry of Foreign Affairs.

Over his extensive 25-year career, he has worked at the Polish Embassy in Seoul and at the Permanent Representation of Poland to NATO in Brussels, according to a Polish Office in Taipei press release. Kozaczewski also served as the ambassador to Japan, where he was also the official point of contact for NATO.

“I am honored to be appointed as the new Director of the Polish Office in Taipei. I look forward to working with our Taiwanese partners to create new opportunities for fruitful cooperation,” he said.

Before Kozaczewski’s appointment, Bartosz Rys was serving as acting head of the representative office.