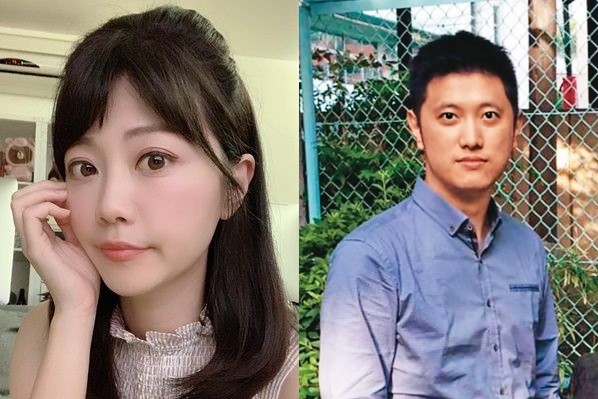 On Tuesday, Mirror Media released a report stating that Kao had been beaten by her boyfriend while staying at a hotel in mid-November. Kao issued a statement on Facebook in which she thanked the public for their concern and pledged to provide a full explanation in a coordinated manner.

According to the report, while Kao was staying with her boyfriend, Raphael Lin (林秉樞), at the Grand Forward Hotel in New Taipei City's Banqiao District, Lin allegedly discovered that Kao had been exchanging text messages with her ex-boyfriend. Lin then reportedly burst into a jealous rage and savagely beat Kao, grabbed her throat, and dragged her across the floor.

She claimed to have suffered multiple contusions on the right side of her face, head, and all four extremities. After the assault, Lin allegedly seized Kao's phone, downloaded its contents, and then restricted her movements for the next two days.

When Lin released Kao, she went to the National Taiwan University Hospital to document her injuries. However, Lin threatened to release two indecent videos of her if she reported the assault to the police.

She was not seen in public for nearly six days and did not update her Facebook page during that period.

Her next public appearance was on the Era Television program "Face News." Although the mask requirement for TV shows had been lifted and no other participants were wearing masks, people familiar with the matter said the reason she wore one was to conceal her injuries.

Photos of Kao taken from subsequent public appearances appear to show bruising on her neck and wrist.

At 11 a.m. Tuesday, accompanied by her lawyer, Kao reportedly went to the Zhongxiao East Road Police Station to press charges against Lin for assault, CNA reported. Because the alleged crime occurred in New Taipei City, the case is being transferred to the Banqiao Precinct of the New Taipei City Police Department. 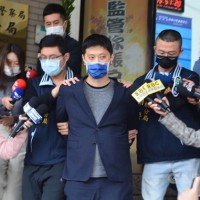