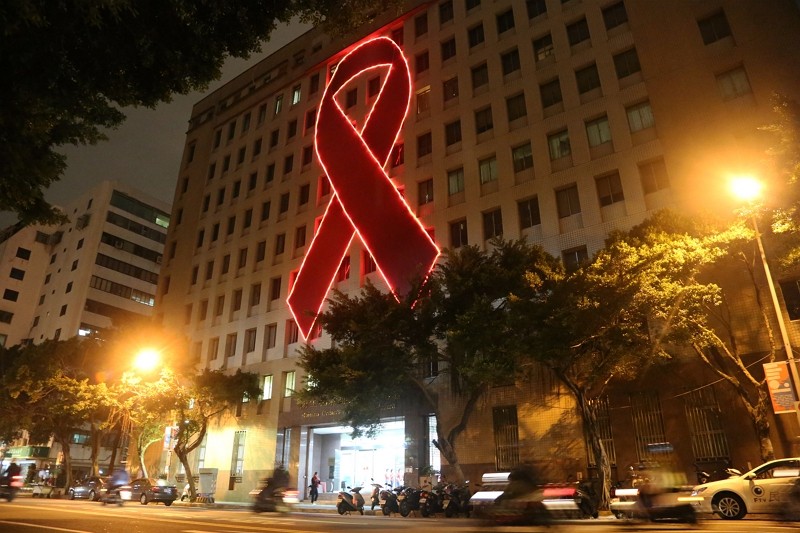 TAIPEI (Taiwan News) — Taiwan outperformed a target set by the Joint United Nations Program on HIV/AIDS (UNAIDS) to fight the AIDS epidemic as it endeavors to mitigate the threat of the disease.

Starting next year, the country will embark on a four-year plan to meet UNAIDS’ 95-95-95 objective by 2025. This will be the first phase of an initiative to terminate AIDS by 2030, according to the CDC.

The CDC is calling for improved awareness to prevent the transmission of the disease by engaging in safe sex, taking PrEP (pre-exposure prophylaxis) medicine, undergoing regular testing, and reducing viral load to an undetectable level.