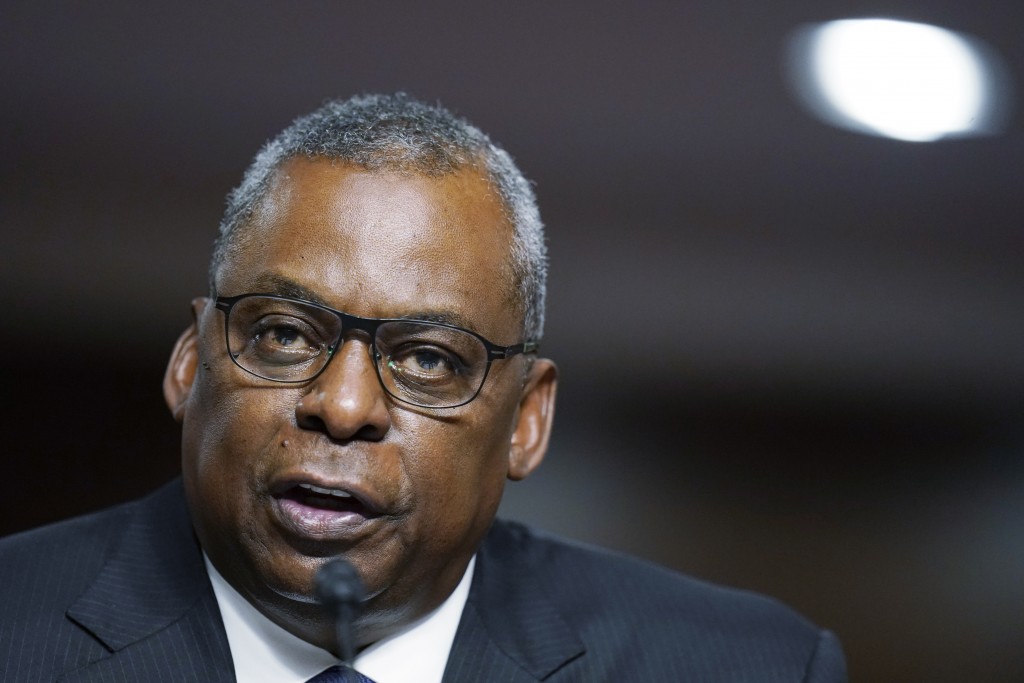 TAIPEI (Taiwan News) — A senior U.S. defense official on Monday (Nov. 29) revealed key details of a confidential Pentagon report, saying that the U.S. will expand its bases in Guam and Australia to improve its ability to counter China.

This transition is part of a set of new policies listed in a Department of Defense global posture review ordered by President Joe Biden in February and only recently completed, CNN reported. The Indo-Pacific region is a major focal point due to Secretary of Defense Lloyd Austin's focus on "China as the pacing challenge," the defense official said.

To respond to China’s growing aggression, the review recommends the Pentagon build up "infrastructure in Guam and Australia" and focus on "military construction across the Pacific Islands," the official said. The U.S. should also pursue “greater regional access for military partnership activities," CNN cited the source as saying.

The review also suggests the Department of Defense keep closer tabs on developments in the Indo-Pacific by decreasing troop numbers and military equipment in other parts of the world "to enable improved warfighting readiness and increased activities" in the Indo-Pacific, the official said.

The review also addressed concerns in Russia, Eastern Europe, and the Middle East. 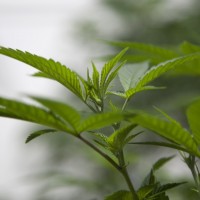