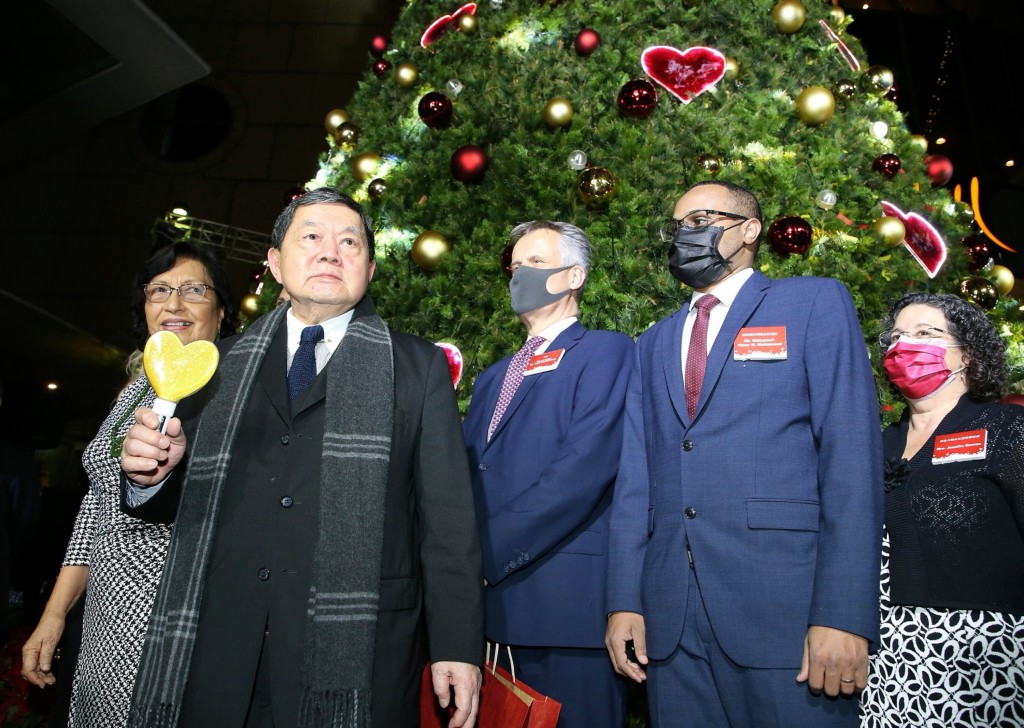 In an opinion piece published by UDN on Tuesday (Nov. 30), Hsu stressed he favors Taiwan maintaining the status quo rather than seeking independence, and that he supports the notion of the so-called 1992 Consensus. “I vouch for the ‘one-China’ principle as the U.S. and the international community,” he wrote.

The article comes after Beijing called out Far Eastern last week for what it claimed to be multiple business violations across five Chinese provinces and municipalities. Perceived as retribution against Taiwanese businesses Beijing believes associated with pro-independence forces, the accusations have resulted in fines totaling RMB 474 million (US$74.4 million), according to Beijing’s Taiwan Affairs Office Spokesperson Zhu Fenglian (朱鳳蓮).

The business tycoon has kept mum about the incident until revealing his stance toward the cross-strait relations via the commentary. In addition to eulogizing the rise of China as an economic powerhouse, Hsu also voiced concerns over the permeating anti-China sentiments in Taiwan over the years.

Hsu argued against inducing a sense of guilt in Taiwanese companies doing business or investing in China. “People should have a sensible understanding of the Chinese market and not let ideologies rule everything,” he said.

The sanctions on Far Eastern are intended to make an example, sending a message to businesses and individuals that any attempt to aid pro-independence forces could have consequences, CNA quoted Chinese academic Qiu Changgen (仇長根) as saying. This marked a beginning of a broader crackdown, aimed at pulling the plugs on funding for pro-Taiwan independence campaigns, he suggested.