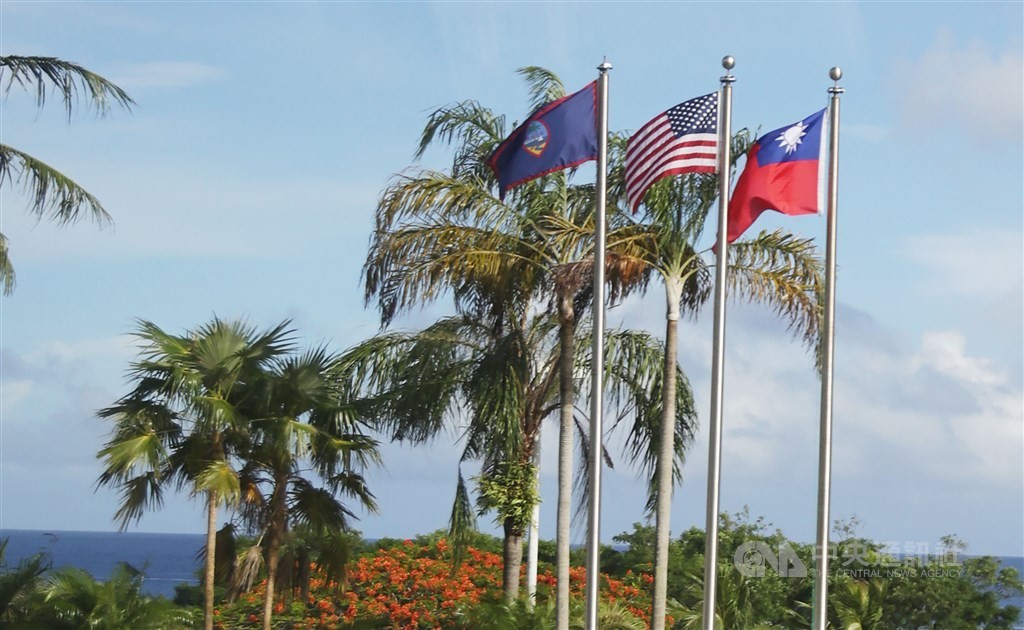 TAIPEI (Taiwan News) — The Ministry of Defense said on Monday (Nov. 29) that a military attaché in Guam is in the process of being established.

During a legislative meeting, Democratic Progressive Party Legislator Wang Ting-yu (王定宇) asked about the progress of setting up a military liaison group in Guam, given that the U.S. territory is a strategically important island and since other similar offices have already been set up in Washington D.C., Los Angeles, and Hawaii, the Liberty Times reported.

Defense Minister Chiu Kuo-cheng (邱國正) said that procedures are in progress and stressed the importance of having such an office. He said that he will seek out any hindrances preventing the office from being established and solve them one step at a time.

The defense minister also said that communication channels with the U.S. Indo-Pacific Command are still running smoothly, per the Liberty Times.

Meanwhile, Foreign Minister Joseph Wu (吳釗燮) said during the same meeting that the Ministry of Foreign Affairs does not answer questions regarding this issue or other diplomatic issues being negotiated with the U.S. or other countries.