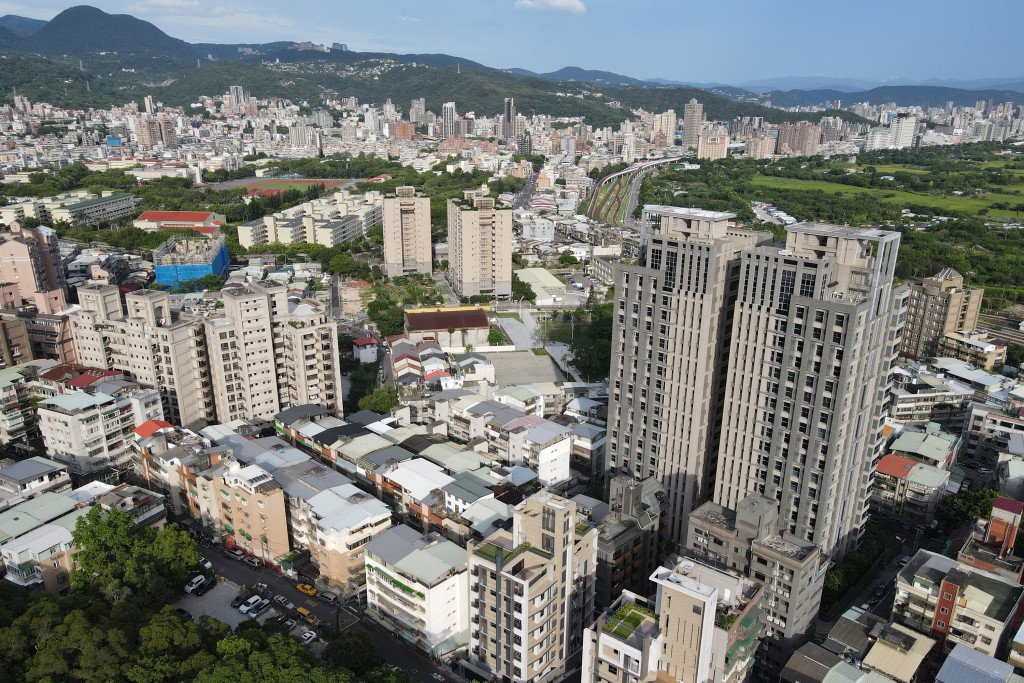 TAIPEI (Taiwan News) — Residents in Taiwan now have to fork out more for a house with less space, a survey by the real estate trade business 591 has found.

The median price of a residential apartment in eight of Taiwan’s municipalities reached NT$11.55 million (US$415,372) between January and October, up 9.4% on a yearly basis. The median price per ping (3.305 square meters) registered NT$408,000, representing a 15% rise, the study indicated.

The cities and countries surveyed included the six special municipalities of Taipei, New Taipei, Taoyuan, Taichung, Tainan, and Kaohsiung, as well as Hsinchu City and Hsinchu County, which together account for 64% of the country’s total population.

While a home cost people more in the first ten months, the median floor area of dwellings they purchased saw a reduction of 5%, the research showed.

Notably, Hsinchu City reported the most remarkable price spike of 30% per ping but a significant 12.3% drop in the floor area. This means those who bought an apartment in Hsinchu City this year were forced to pay NT$1.22 million more for a shrunken space compared to a year ago.

The soaring housing prices in the northern city could be attributed to the growing demand for homes as more people moved in, driven partly by the commercial opportunities associated with the Hsinchu Science Park, a tech hub of Taiwan. The cost per ping has hit 650,000 to 700,000 in some cases, according to Liberty Times.