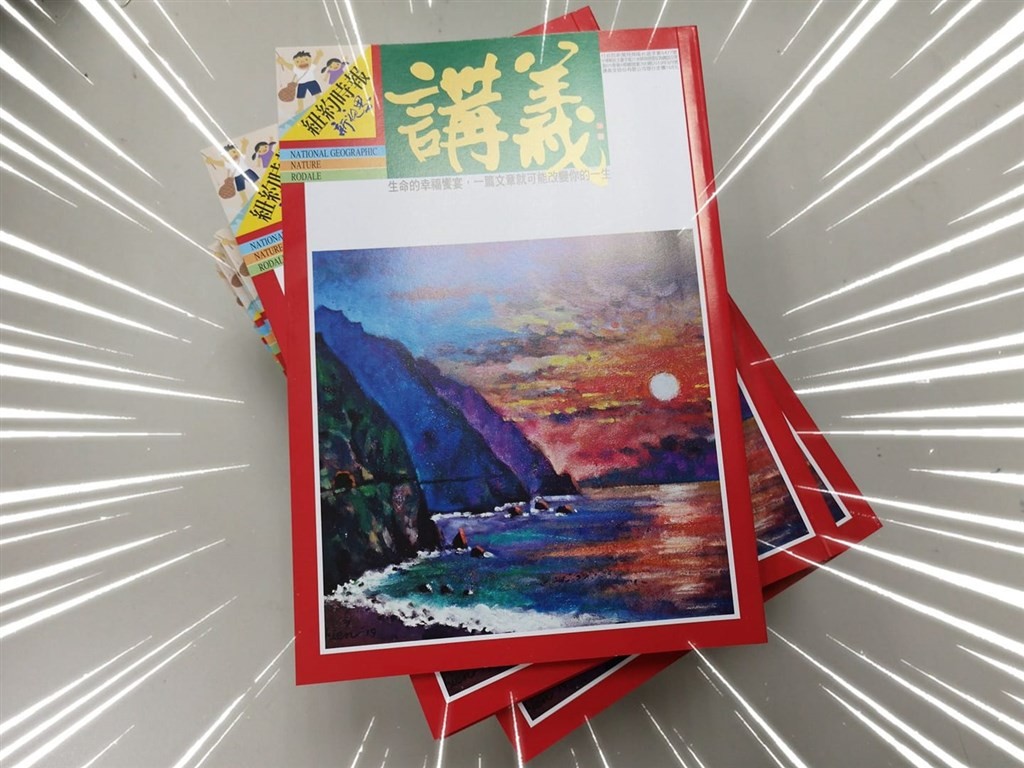 CNA reported that Fei wrote in an open letter that while the magazine will cease running, the Hall of Handout Company and Republic of Happiness Publishing will continue. The magazine began to lose money several years ago, and things began to worsen in 2021, leaving the company no choice but to cease publishing.

“We will not blame this on how technology has changed people’s reading habits, or on the effects of the pandemic; we only regret that we are not capable of transitioning and finding a new way to make a profit. Therefore, we apologize to everyone who has supported Handout,” CNA quoted Fei as saying in the letter.

Handout Magazine a monthly magazine that published its first issue in April 1987, had accumulated 417 issues as of November 2021. It had 12,000 subscribers, over 40 of which had subscribed since the first issue.

The magazine featured prose, quotes, short articles, and columns, and won multiple Golden Tripod Awards, which are considered the top honor within Taiwan’s publishing industry. It was also named an “Excellent Extracurricular Reading Material” for elementary and secondary school students.

According to CNA, the December 2021 issue will be mailed to subscribers only and will not be sold at retail locations. Readers with active subscriptions will be refunded by Dec. 20. 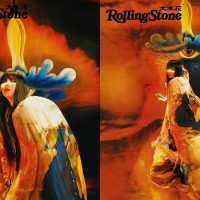 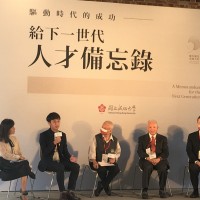