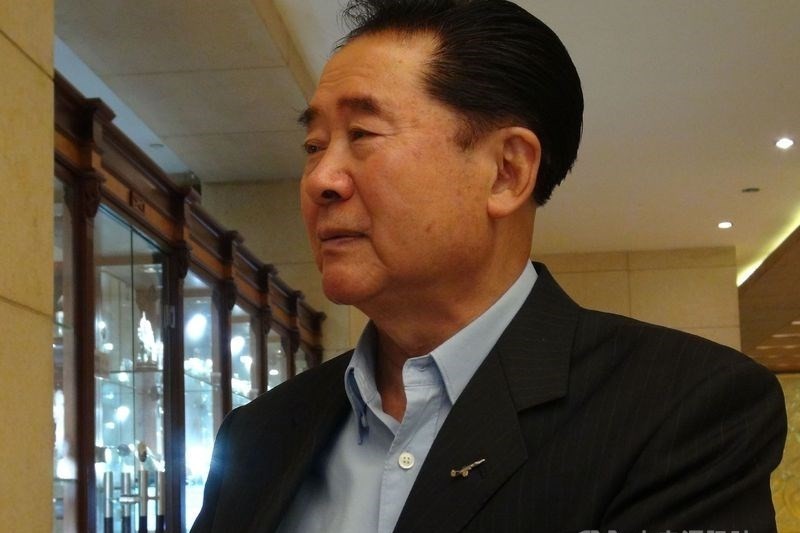 Legislator Wang Mei-hui (王美惠) has proposed stripping retired military brass of their pensions and imposing a hefty fine of up to NT$10 million (US$359,326) if such personnel are found to have engaged in conduct jeopardizing the country’s interests. She stressed that former public servants must be held accountable for their words and actions and must not fail the country that supports them after retirement.

While the act governing people's interactions with the other side of the Taiwan Strait forbids former high-ranking officials in national defense, foreign affairs, and national security areas from attending CCP-organized events, it does not stipulate whether remarks that potentially harm national sovereignty constitute a violation, China Times cited Wang as saying.

Defense Minister Chiu Kuo-cheng (邱國正) said Monday (Nov. 29) he believes statements by retired military personnel will only have limited influence on the country’s men and women in uniform, per the Liberty Times. The national defense ministry, however, “has its own means of countering such deeds,” adding that regulatory action is being discussed in the Cabinet.