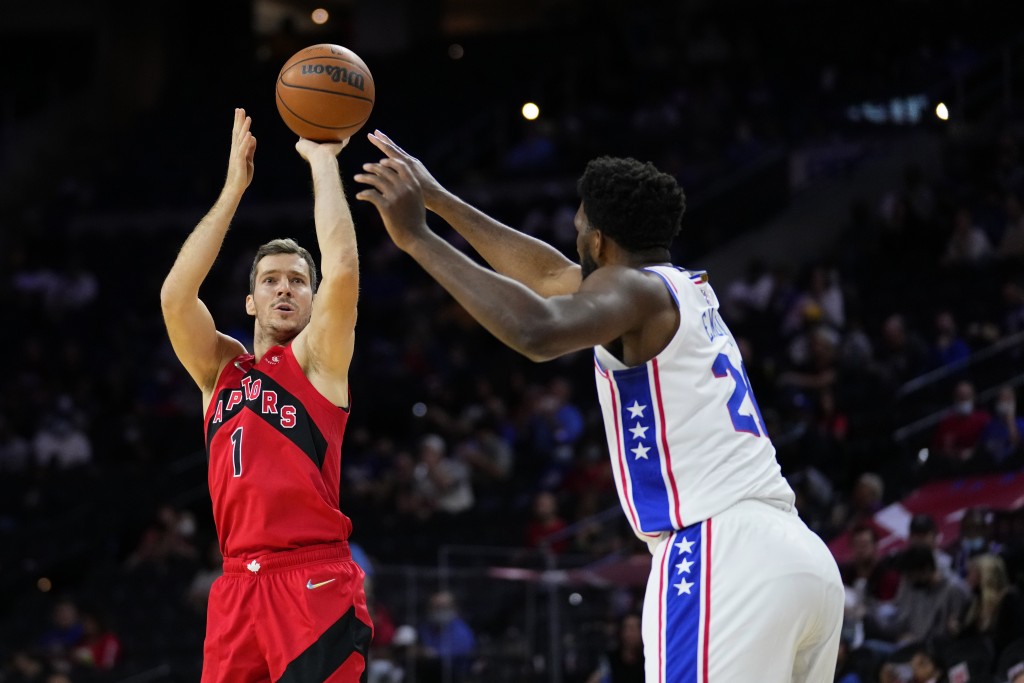 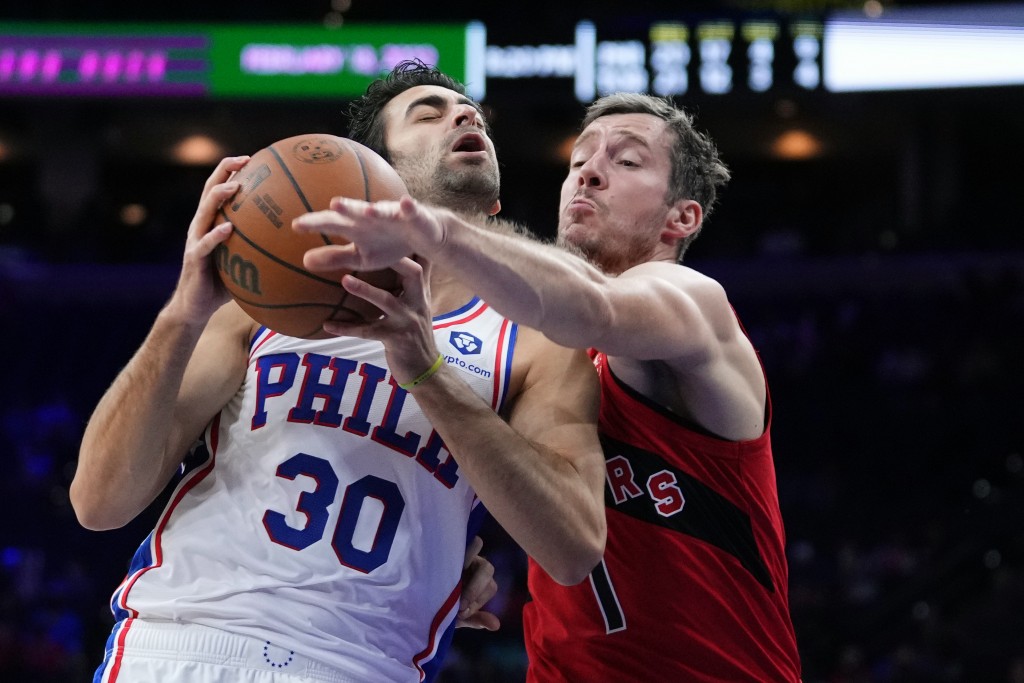 TORONTO (AP) — Goran Dragic has left the Toronto Raptors because of a personal matter.

The Raptors said Sunday before their game against Boston Celtics that the 35-year-old guard — acquired along with Precious Achiuwa in the offseason deal that sent Kyle Lowry to Miami — wasn’t with the team.

“First of all, he’s a really good dude, extremely professional, very wise ... enjoyable guy to be around and coach,” coach Nick Nurse said.

Dragic, from Slovenia, has played in just five games with the Raptors, averaging 8.0 points, 1.8 assists and 2.8 rebounds and 17.9 minutes. He’s played just once since Oct. 25.

“He has been a complete professional in the time that he has been with the Raptors. Goran has been a great mentor to our younger players and a valued teammate for our veterans,” Webster said in a statement. “He will continue to work out and stay in shape during his time away.”

Webster said there is no definite timeline for a return.