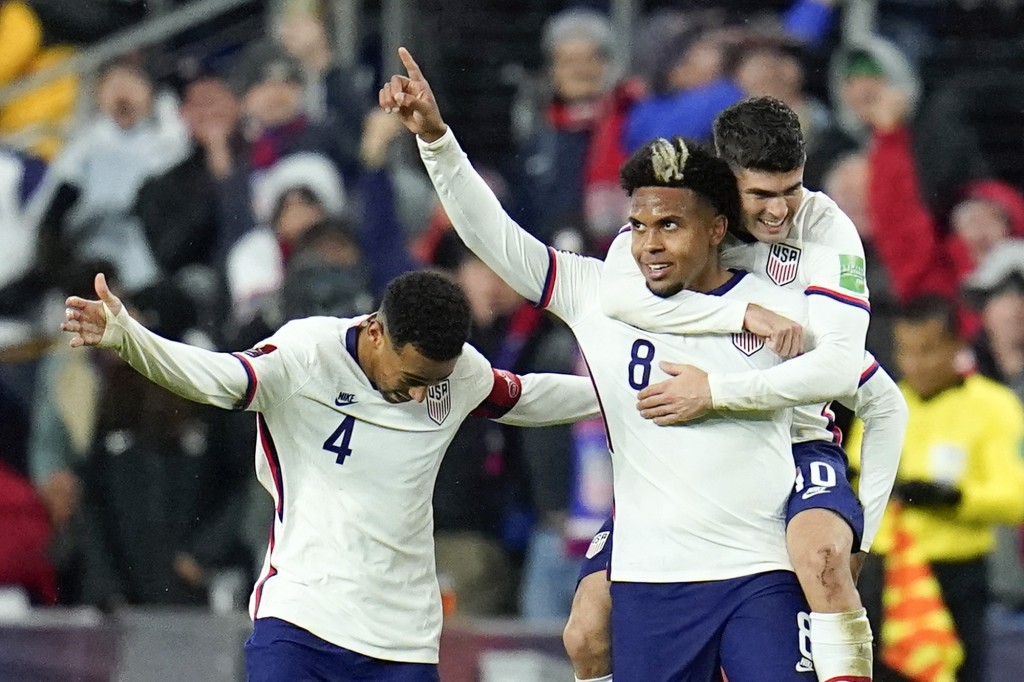 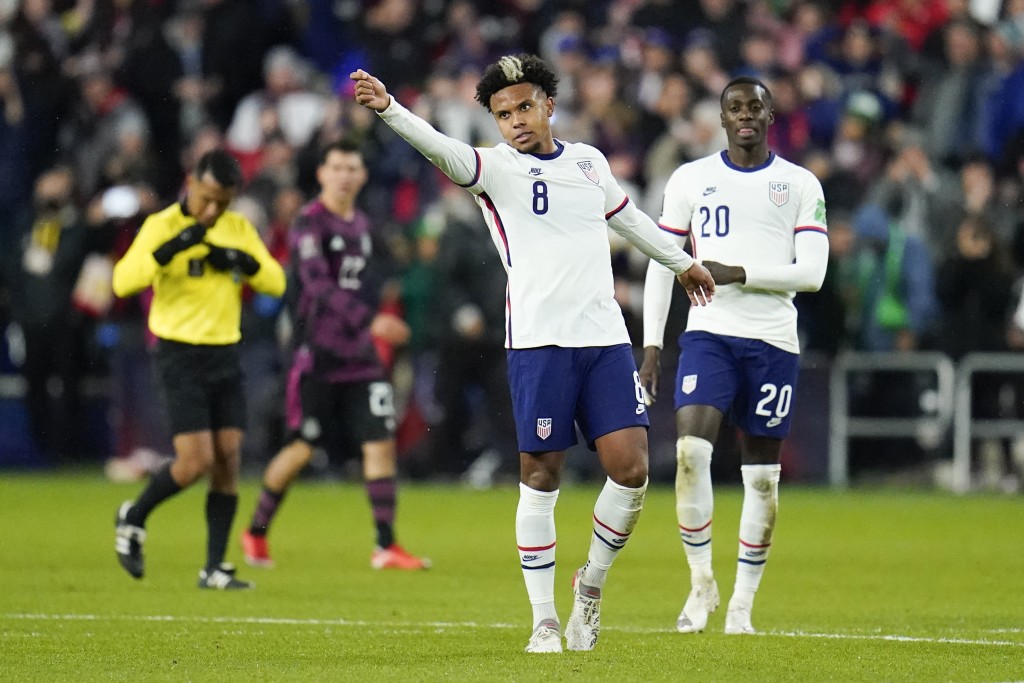 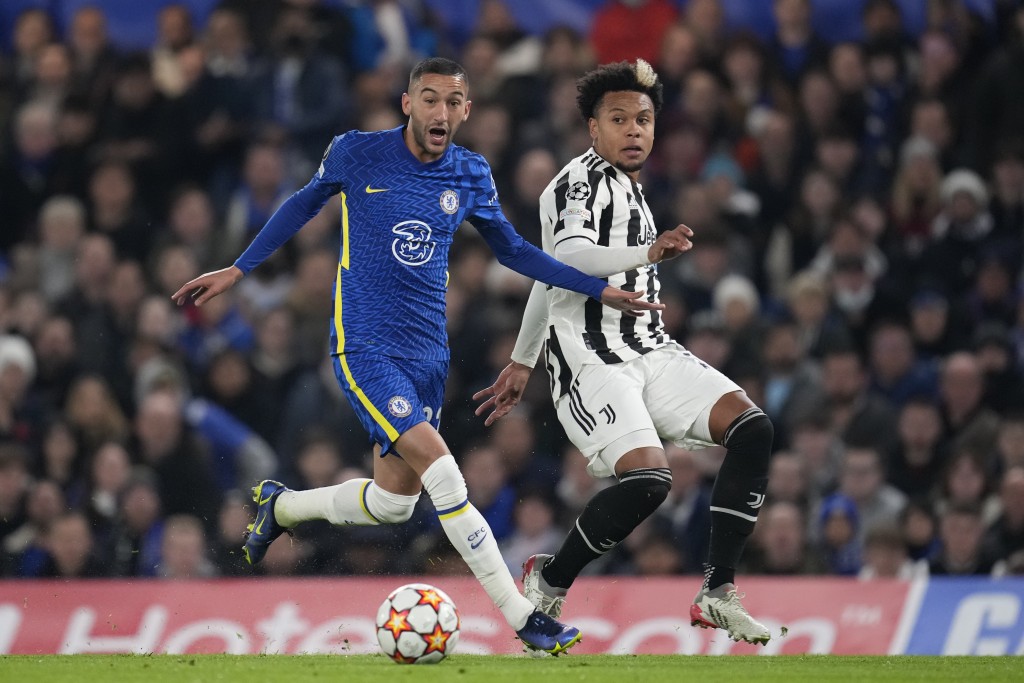 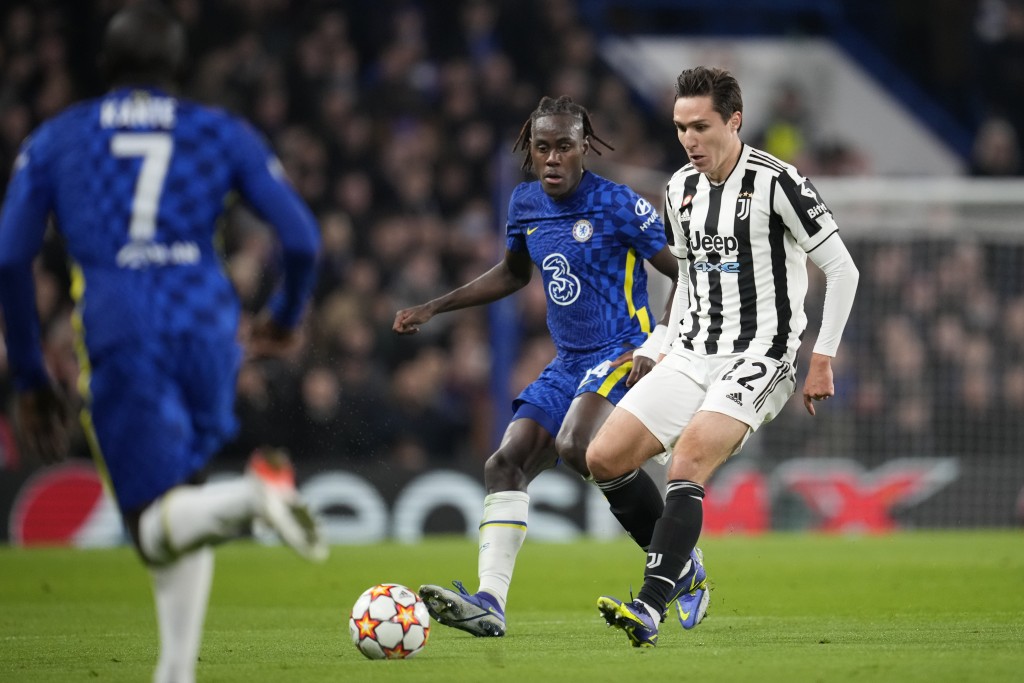 TURIN, Italy (AP) — Weston McKennie's injury is less serious than first feared but Juventus teammate Federico Chiesa is set to be out until the new year.

Both players had to be substituted in Juve's 1-0 loss to Atalanta on Saturday.

Juventus said that tests carried out on McKennie on Sunday ruled out “capsule ligament injuries of the right knee” but added that the 23-year-old American's condition will be monitored daily.

McKennie has scored two goals in 11 Serie A appearances this season and also featured in five Champions League matches. The midfielder also scored in the United States' 2-0 win over Mexico earlier this month.

Chiesa's injury is more serious. The Italy forward has “a low-grade hamstring lesion of the left thigh” and his return is expected to be after the Christmas break.

The 24-year-old Chiesa has scored one goal in 12 Serie A matches and two in four Champions League appearances.

Juventus is currently eighth in the Italian league but has qualified for the knockout stage of Europe's premier club competition.