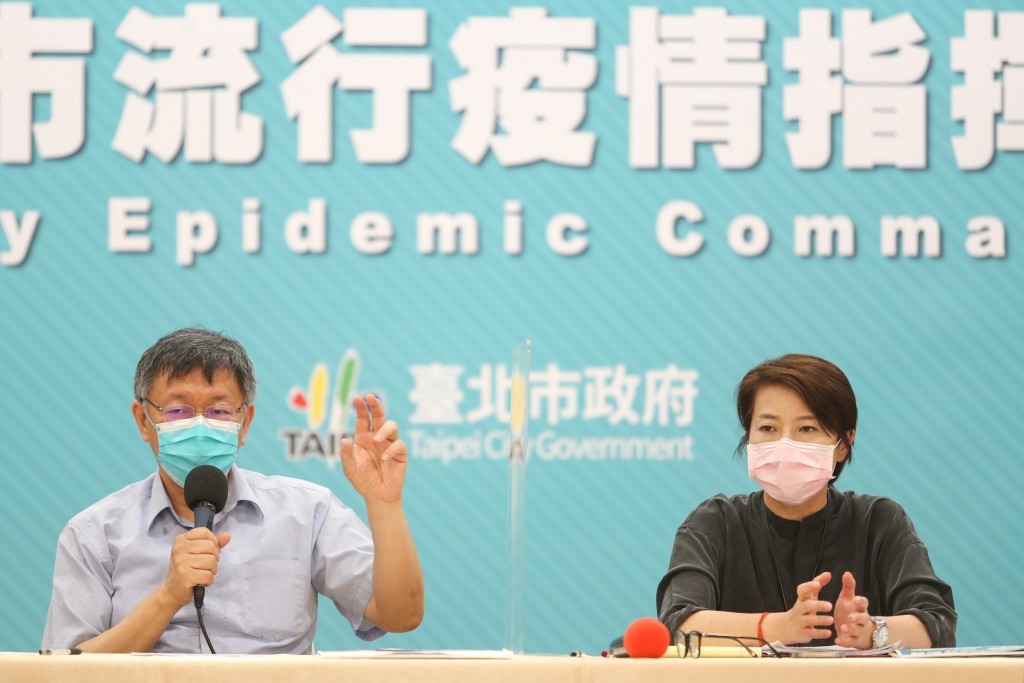 TAIPEI (Taiwan News) — A statement by his deputy describing Taiwan as an independent, self-ruling nation will not sink plans for a forum with the Chinese city of Shanghai next week, Taipei City Mayor Ko Wen-je (柯文哲) said Saturday (Nov. 27).

The forum had been planned for June, but a COVID-19 surge in Taiwan led to a postponement to Dec. 1 in a virtual format, the Liberty Times reported.

Deputy Mayor Huang Shan-shan (黃珊珊) posted a statement on her Facebook page which included a reference to Taiwan as an “independent self-ruling nation.” Asked by reporters about the likely angry response from China, Ko said he would not let an unrelated matter damage the city forum.

Huang had been addressing concerns the event would touch on sovereignty issues, but she described it as the only official forum for exchanges between cities in Taiwan and China. As such, it would only deal with local concerns and not with subjects like independence and unification, she wrote.

Ko said the conference was meant to resolve issues related to citizens’ daily lives, and added he had briefed the government’s Mainland Affairs Council about the event. The forum was intended to cool down the increasing level of enmity between both sides, the mayor told reporters.