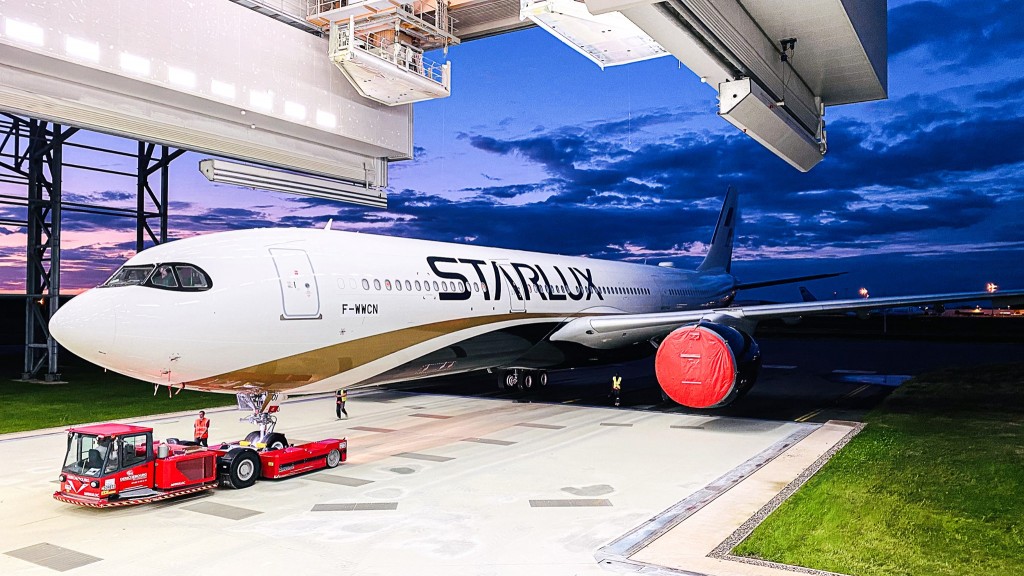 TAIPEI (Taiwan News) — Faced with losses of NT$6.12 billion (US$218.88 million) so far this year, StarLux Airlines will need to make a capital increase next year, at the request of the Civil Aeronautics Administration (CAA), reports said Saturday (Nov. 27).

The airline took off January 2020, just as the COVID-19 pandemic expanded across the world, dealing a devastating blow to international travel and tourism. By the third quarter of this year, its losses had already consumed more than half its capital, UDN reported.

StarLux said it originally planned for a capital increase during the first half of 2022, though the amount has not been decided on yet. According to data released by the CAA, the young company was the worst-hit airline in Taiwan up to the third quarter.

A spokesman for StarLux said the new airline had suffered because of COVID, but had not laid off any staff nor cut salaries. The company would work hard to make it through difficult times and expand operations as soon as the economy recovered, he added.