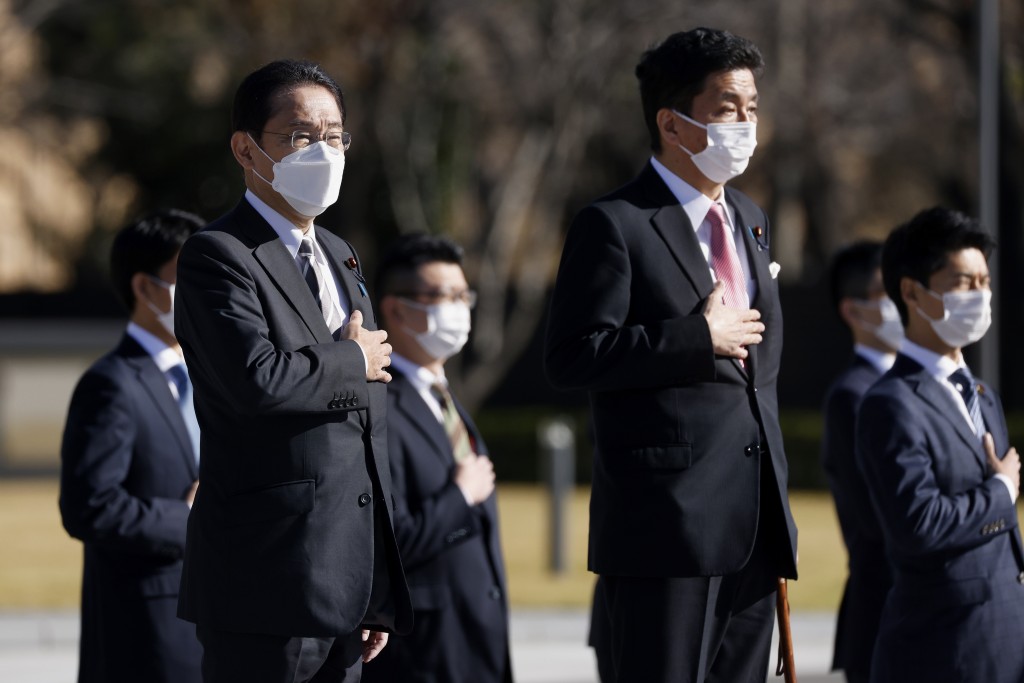 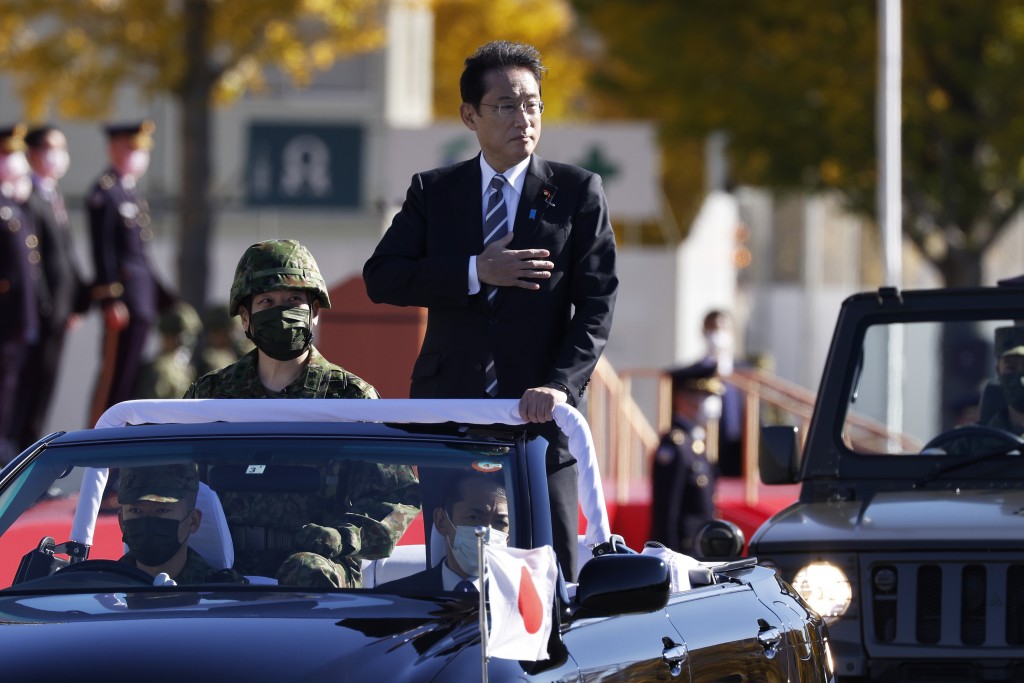 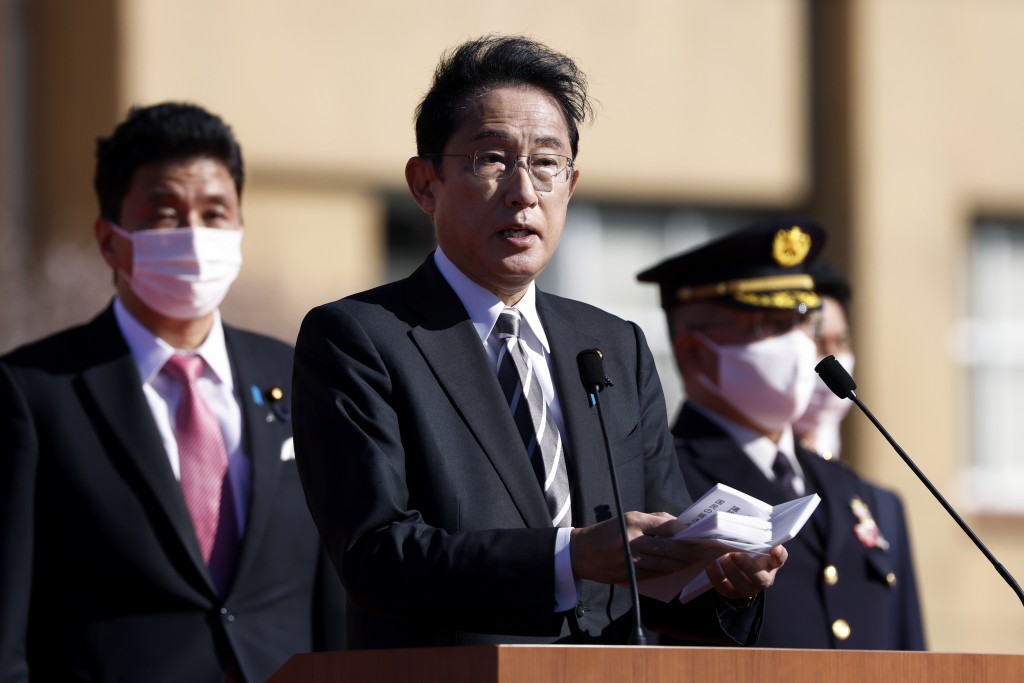 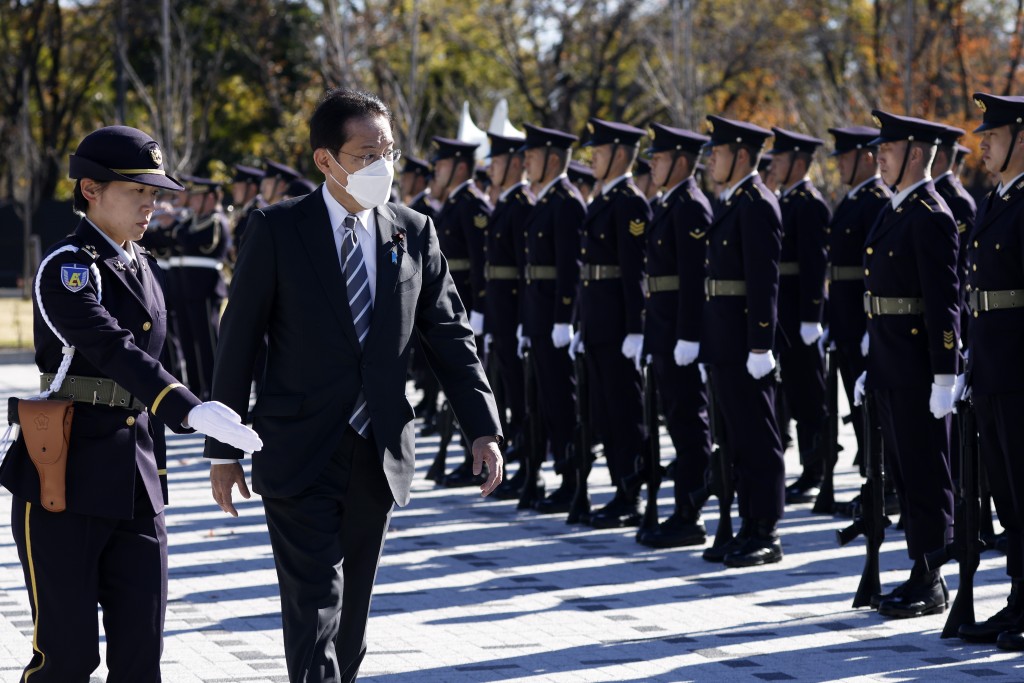 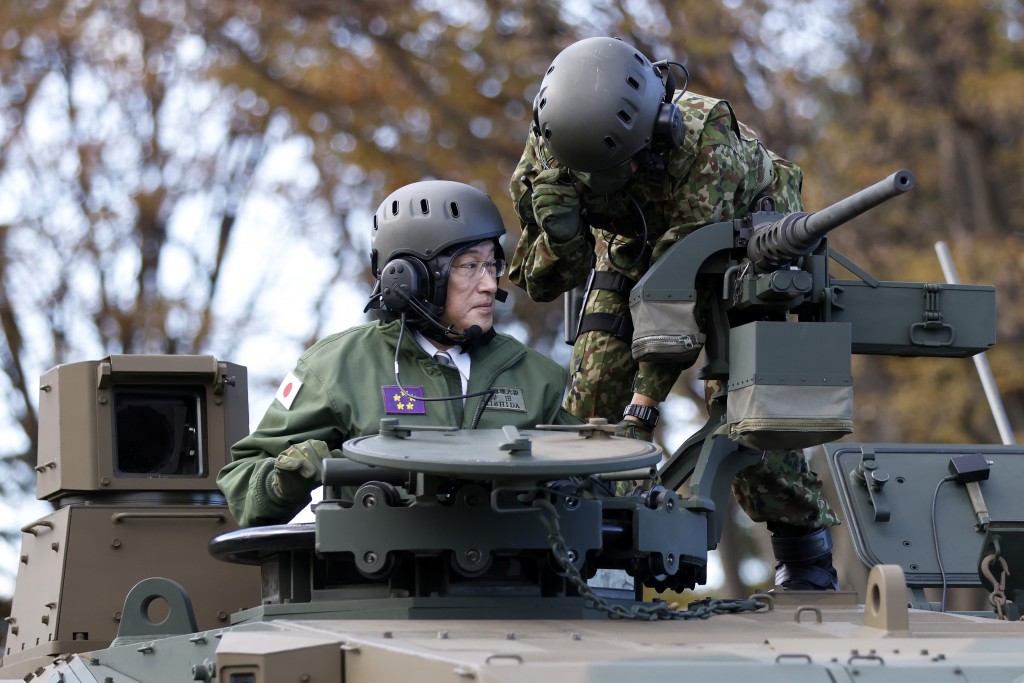 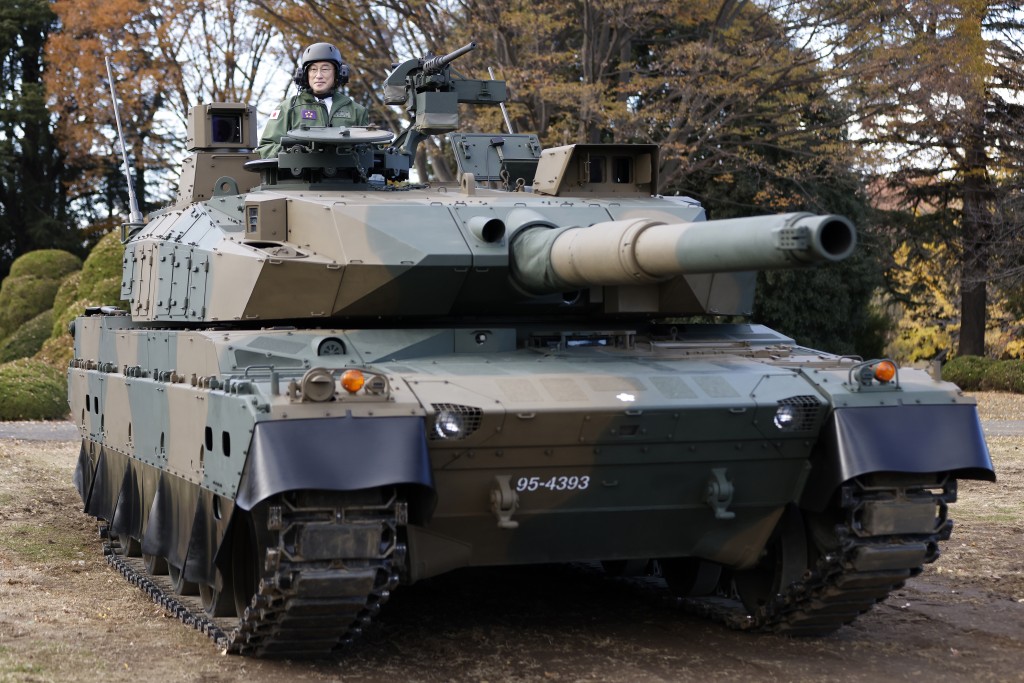 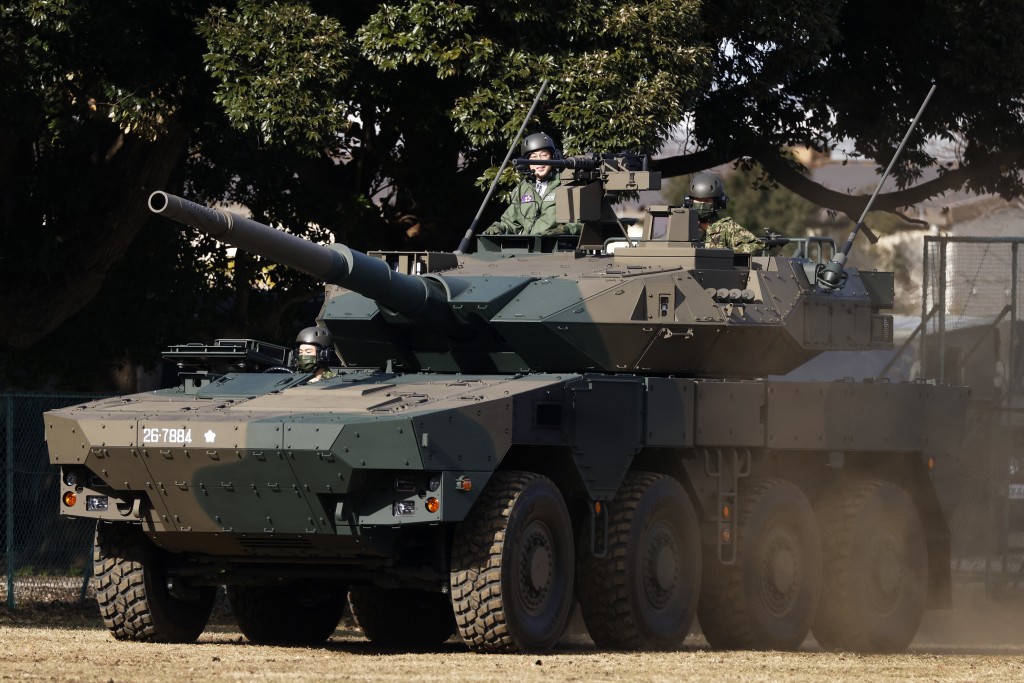 TOKYO (AP) — Japanese Prime Minister Fumio Kishida, at his first troop review Saturday, renewed his pledge to consider “all options,” including acquiring enemy base strike capability, and vowed to create a stronger Self-Defense Force to protect the country amid growing threats from China and North Korea.

Kishida said the security situation around Japan is rapidly changing and that “the reality is severer than ever,” with North Korea continuing to test-fire ballistic missiles while advancing its capability, and China pursuing a military buildup and increasingly assertive activity in the region.

“I will consider all options, including possessing so-called enemy base strike capability, to pursue strengthening of defense power that is necessary,” Kishida said in an address to hundreds of Ground Self-Defense Force members in olive-colored helmets and uniforms.

Kishida, who took office in October, served as top commander for the first time at Saturday's Self-Defense Force troop review held at the main army base Camp Asaka, north of Tokyo. About 800 troops gathered for the inspection, according to the Defense Ministry.

“The security environment surrounding Japan has been rapidly changing at an unprecedented speed. Things that used to happen only in science-fiction novels are today's reality,” Kishida said. He said his government will lead “calm and realistic” discussions to determine what is needed to protect people's lives and gain their understanding.

The possibility of possessing so-called enemy base strike capability has been a divisive issue because opponents say it violates Japan’s war-renouncing Constitution.

Kishida has shifted his dovish stance to a more hawkish one, apparently to please influential leaders within his governing party, including former Prime Minister Shinzo Abe, and to strengthen his grip on power. He now advocates increasing Japanese military capability and spending.

On Friday, Kishida's Cabinet approved a 770 billion yen ($6.8 billion) request for an extra defense budget through March to expedite the purchase of missiles, anti-submarine rockets and other weapons amid rising concern over the escalation of military activities by China, Russia and North Korea.

The request, still pending parliamentary approval, is a record for an extra defense budget and will bring Japan’s military spending for the current year to a new high of more than 6.1 trillion yen ($53.2 billion), up 15% from 5.31 trillion yen in 2020. The combined budget for 2021 will be just over 1% of Japan’s GDP, keeping its customary cap.

Kishida has said he is open to doubling Japan’s military spending to cope with the worsening security environment. Critics also say Japan, as the world’s fastest-aging country with a shrinking population, should allocate more money toward health care and other services.

Compared to past troop reviews, which included 4,000 soldiers, more than 200 vehicles and dozens of warplanes, Saturday’s event was significantly scaled down to minimize the impact on regular troop activity, officials said. There was no parade or public viewing, and only nine tanks and other vehicles participated in the online event.