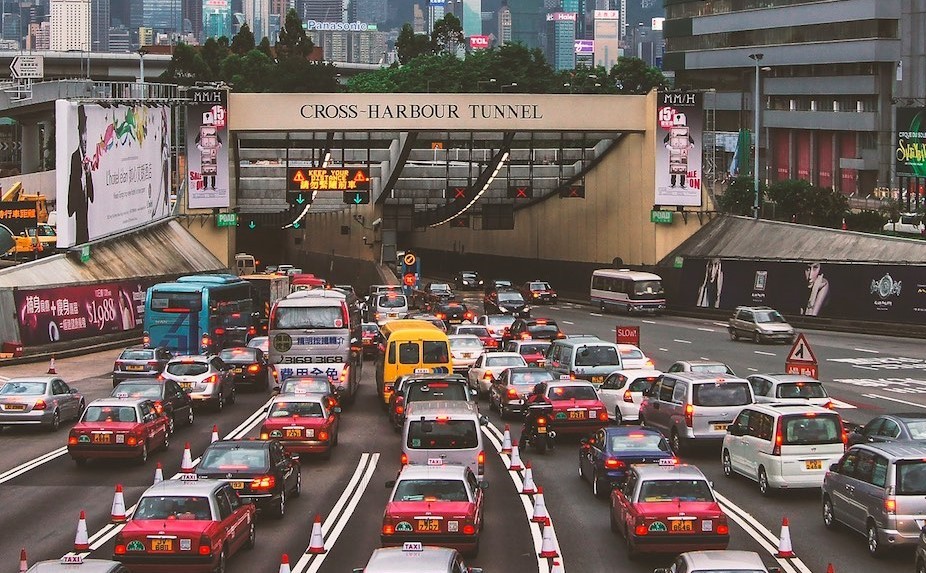 Hong Kong and Chinese authorities said a meeting on Thursday moved them closer to partially reopening the border between them, as the two governments dig their heels in as among the last in the world pursuing a zero-COVID-19 strategy.

The global financial hub has followed Beijing's lead to implement some of the strictest travel restrictions in the world, hoping that would convince China, its main source of economic growth, to allow some cross-border movement.

Delegations from the two governments met in the tech hub of Shenzhen on Thursday.

"Good progress was made in the meeting on exploring the resumption of quarantine-free travel between the mainland and Hong Kong in a gradual and orderly manner," the former British colony's government said in a statement.

China's Hong Kong and Macao Affairs Office said in a separate statement the epidemic situation in Hong Kong was "stable and controllable."

Near term, Hong Kong has to launch its own version of China's "Health Code" mobile tracing app and prepare boundary control points for the opening, the semiautonomous city's government said.

Despite barely any local cases this year and an environment virtually free of COVID-19, Hong Kong has imposed mandatory hotel quarantine of up to 21 days for arrivals from most countries at the travellers' cost.

International business lobby groups have warned Hong Kong could lose talent and investment, as well as competitive ground to rival finance hubs such as Singapore, unless it relaxes its travel restrictions. read more

The president of the American Chamber of Commerce in Hong Kong resigned, saying she could not appeal to authorities to ease COVID-19 restrictions at the same time as having to undergo quarantine herself. read more