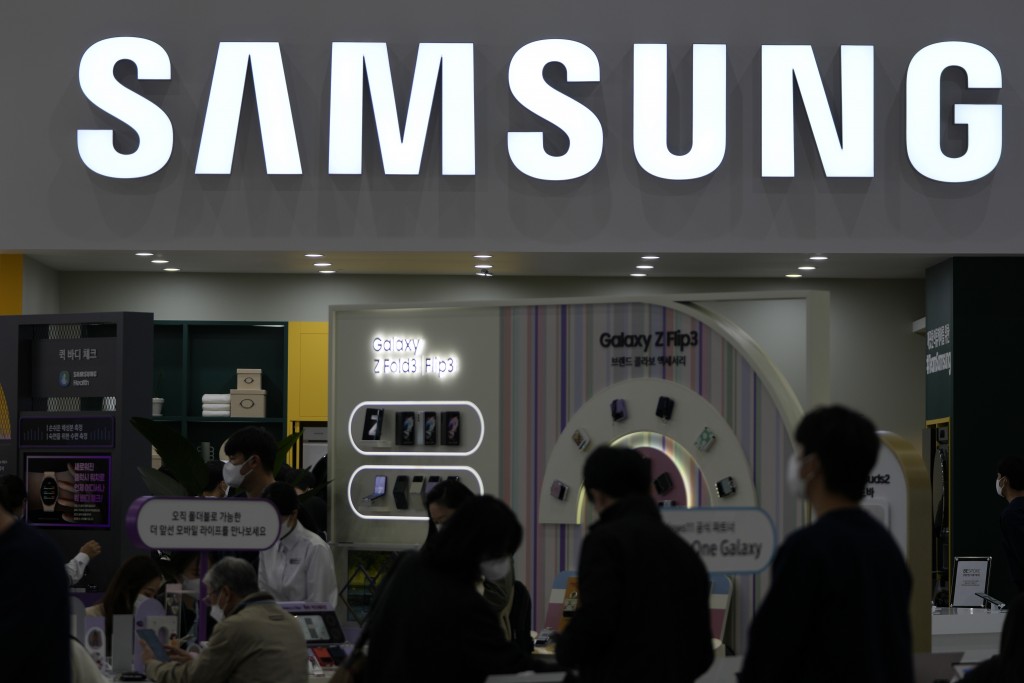 TAIPEI (Taiwan News) — The move by South Korea’s Samsung to build a semiconductor plant has significant geopolitical implications, according to a report by the Wall Street Journal (WSJ).

The plant, to be located in Texas and costing an estimated US$17 billion (NT$473.29 billion), helps the Biden administration’s goal of rejuvenating the semiconductor industry, part of a broader plan that involves Taiwan Semiconductor Manufacturing Corporation (TSMC). For its part, TSMC’s Arizona-based plant will cost US$12 billion and is due to start full operations in 2024.

Rising tensions between China and the U.S. mean Washington views the number of advanced foundries located in China’s neighborhood — including Taiwan — as increasingly risky, according to WSJ.

TSMC is even more important than Samsung considering it dominates the majority of the foundry market. The South Korean giant stood at roughly 17%, though it also manufactures chips to power its own products.

On the Chinese side, the shock of restrictions on Huawei taught. Beijing self-reliance is the only path forward and so it has doubled down on building its own domestic foundries too. Though their presence is much sought after, Western governments may likely turn up the heat and apply greater scrutiny to Asia’s chipmakers, as supply chains become ever more security conscious.

Moving forward, the tech battle between TSMC and Samsung will be only one factor that determines who dominates the industry. The two national champions will need to refine their geopolitical strategy if they are to survive in the new age of global techno-politics, per WSJ.