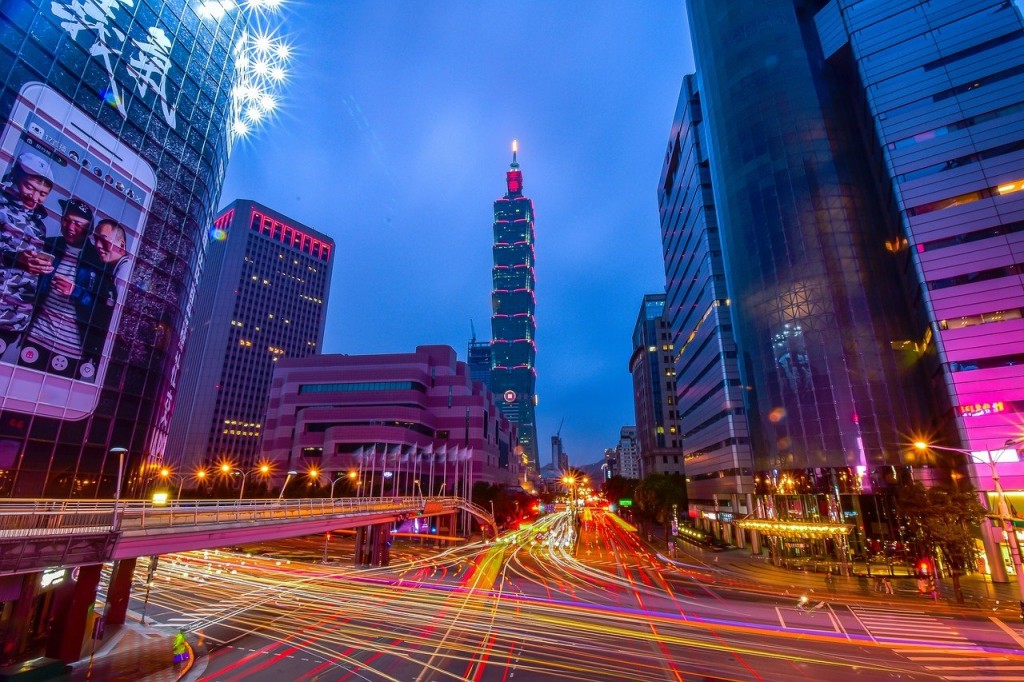 TAIPEI, Nov 26 (Reuters) - The leader of a U.S. Congressional delegation to Taiwan praised the island as a "force for good" in the world during a meeting with President Tsai Ing-wen on Friday, and said under Tsai ties with the United States were more productive than in decades.

The five members of the U.S. House of Representatives arrived in Taiwan on Thursday night for a two-day trip, the second time in a month U.S. lawmakers have visited.

Speaking during a meeting with Tsai at her office, Mark Takano, chairman of the House Committee on Veterans' Affairs and leader of the bipartisan delegation, said they were in the region to remind partners and allies that the shared responsibility to a free and secure Indo Pacific remained stronger than ever.

"Madame President, I want to commend and praise your leadership. Under your administration, the bonds between us are more positive and productive than they have been for decades," said Takano, whose group was previously in Japan and South Korea.

"Our commitment to Taiwan is rock solid and has remained steadfast as the ties between us have deepened. Taiwan is a democratic success story, a reliable partner and a force for good in the world," he added.

The United States, like most countries, has no official ties with Taiwan but is the democratically-ruled island's most important international backer and arms supplier, to Beijing's anger.

China has stepped up military and political pressure on Taiwan to accept its sovereignty claims. Tsai has vowed to maintain peace with China, but that she will defend Taiwan if attacked.

"In terms of the regional situation you are paying attention to, Taiwan will continue to step up cooperation with the United States in order to uphold our shared values of freedom and democracy and to ensure peace and stability in the region," she told the group.