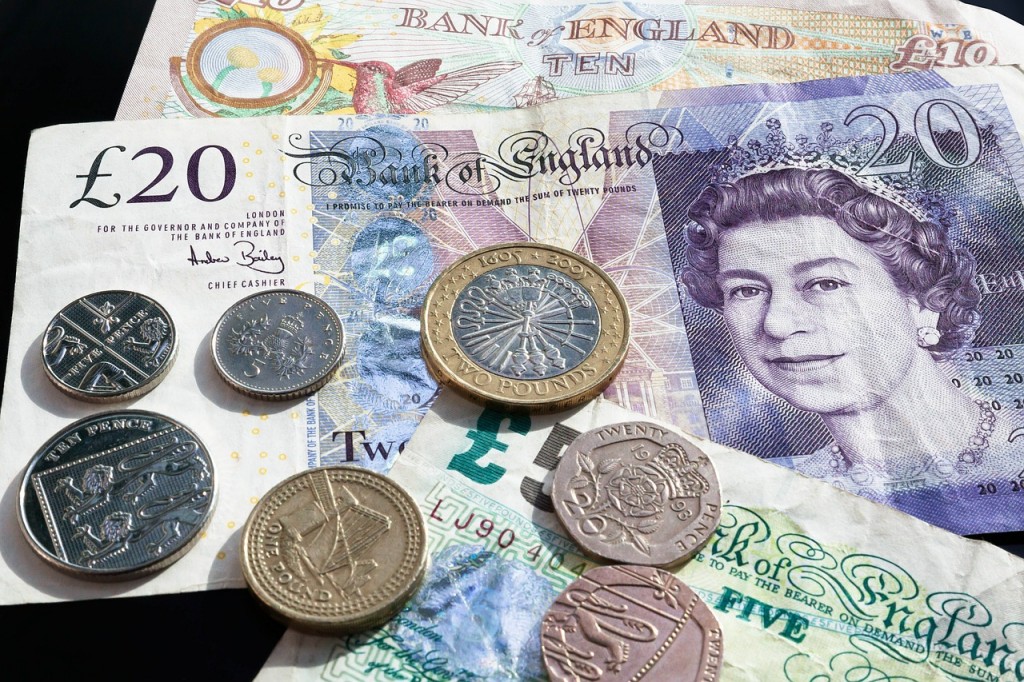 TOKYO (Reuters) - The safe-haven yen rallied and the South African rand tumbled on Friday as investors turned cautious after Britain raised the alarm over a newly identified coronavirus variant spreading in the African nation.

The risk-sensitive Australian dollar slid as much as 0.33% to a three-month low of $0.71265, ignoring a much-better-than-expected climb in retail sales.

"COVID worries are definitely playing a role in increasing demand for safe havens including the yen, and because South Africa is the location of this new variant, that's an obvious reason to avoid the rand," said Shinichiro Kadota, senior FX strategist at Barclays in Tokyo.

Meanwhile, the euro rose 0.12% to $1.12185, stabilising after hitting its lowest level in nearly 17 months earlier in the week at $1.1186. Germany is considering following Austria's lead and reimposing a COVID-19 lockdown with the continent once again the epicentre of the pandemic.