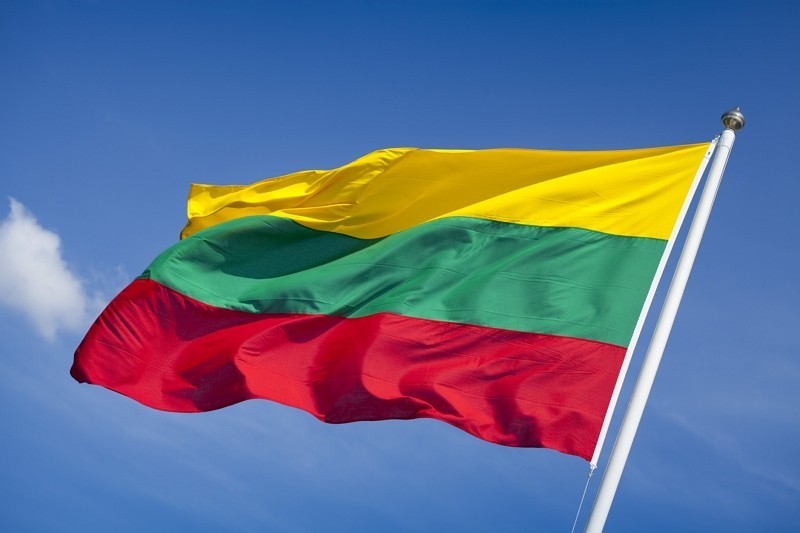 TAIPEI (Taiwan News) — Beijing announced on Thursday (Nov. 26) it has ceased granting visas at its consulate in Lithuania as it continues to downgrade its bilateral relations as the Baltic country strengthens ties with Taiwan.

“Due to technical reasons, consular services will be suspended from Nov 25,” the Chinese embassy in Vilnius, Lithuania’s capital, stated. “The date of resumption of services will be notified later,” the statement read, according to an AFP report.

Stopping the issuance of visas comes after China officially downgraded its diplomatic ties with Lithuania on Sunday (Nov. 21) in retaliation for the country’s decision to allow Taiwan to open the Taiwanese Representative Office in Vilnius days earlier.

Despite its size, Lithuania’s diplomatic stance is making big waves in Europe’s China policy. The country made history in May by being the first country to quit China’s 17+1 cooperation forum with Central and Eastern European states, which it said was “divisive.”

The move to establish a de facto Taiwanese embassy has been applauded by many democracies around the world and is leading to a steady sea change in Europe itself, as more leaders on the continent continue to express support for Taiwan and call for its participation in international forums. 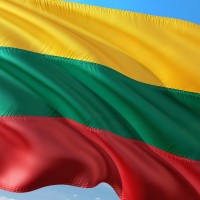 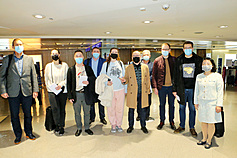 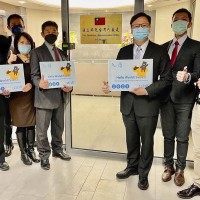 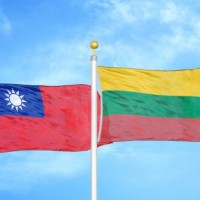