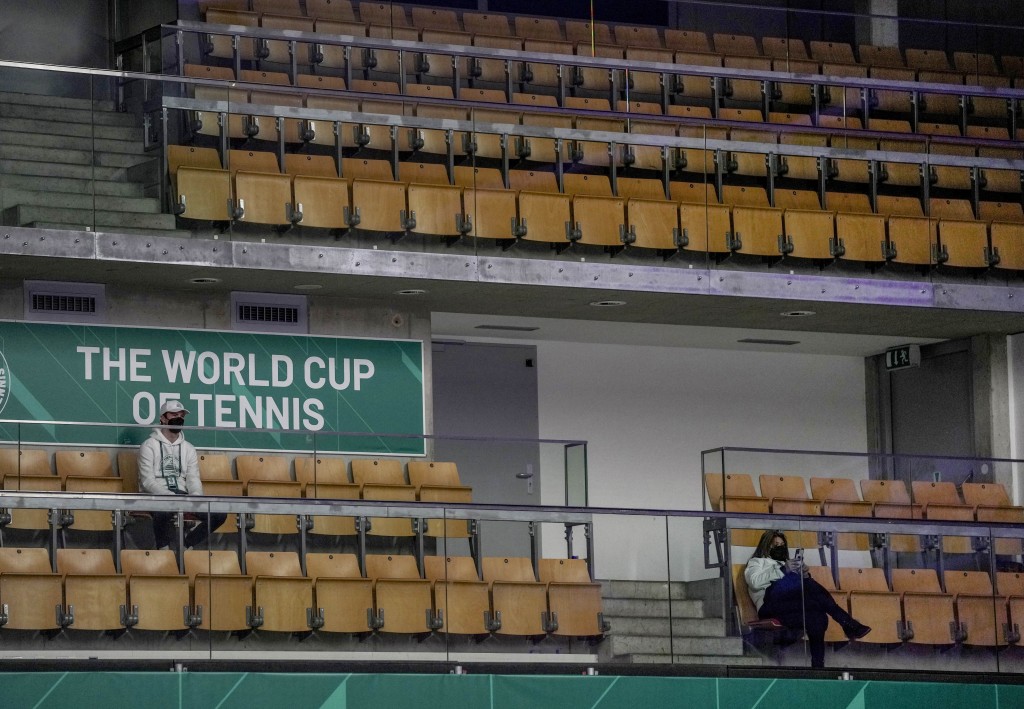 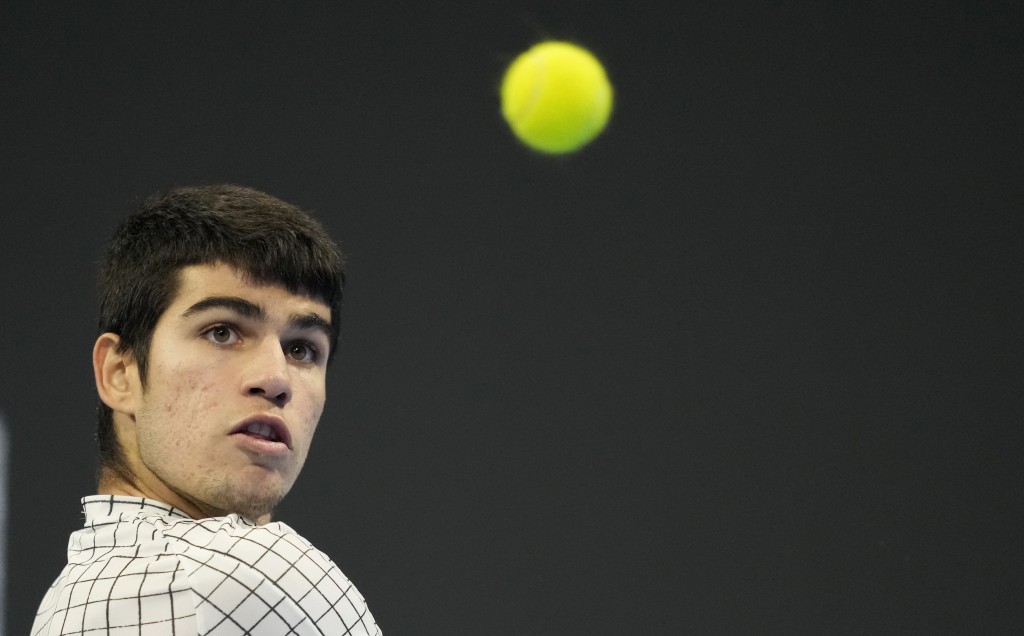 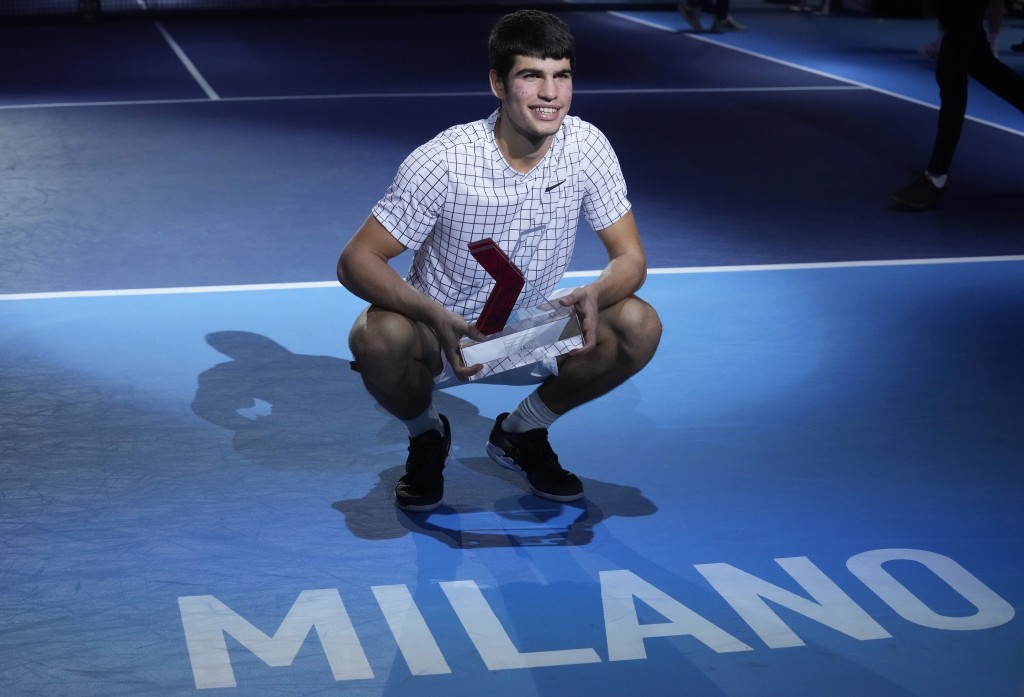 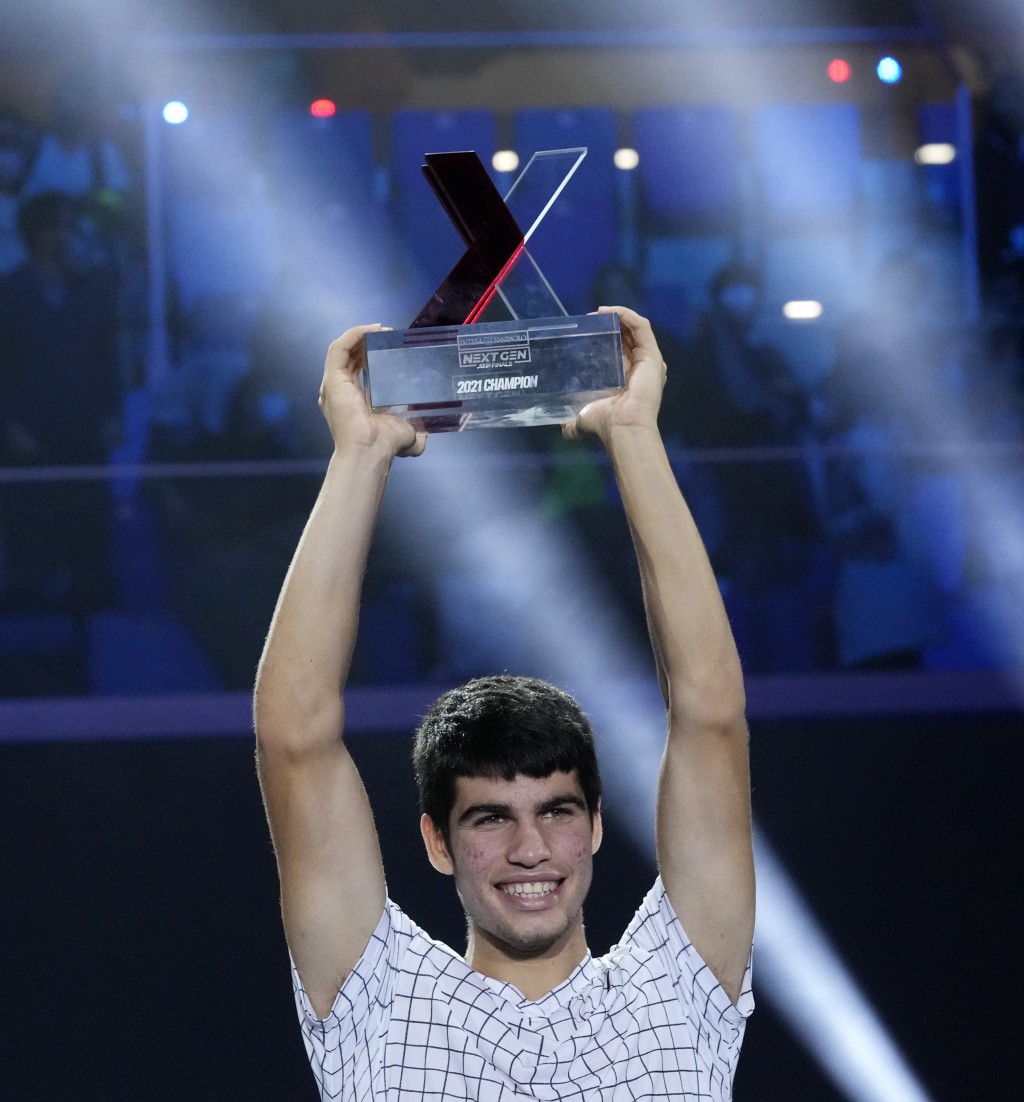 MADRID (AP) — Carlos Alcaraz, the teenager touted as Rafael Nadal's heir and the biggest name in Spain's team at the Davis Cup Finals, tested positive for the coronavirus and was dropped from the squad on Thursday.

The 18-year-old Alcaraz, who was going to make his first Davis Cup appearance, said on social media he was sad to miss out on “such an important and special tournament like the Davis Cup."

“I was very excited to be able to play and represent my country here in Madrid in front of our fans,” he said. “But sometimes things don't go how we want them to go and you have to overcome that. It's a very tough blow but you have to pick yourself up and come out stronger.”

Alcaraz was expected to play in the Group A meeting with Ecuador on Friday.

The International Tennis Federation earlier said a member of Spain's team had tested positive for the coronavirus and was put in isolation, but did not name the player. The rest of the Spanish team members took a new PCR test.

The 32nd-ranked Alcaraz, coming off a title at the Next Gen ATP Finals, will be replaced by No. 60 Pedro Martínez.

The other members of the Spanish squad are Pablo Carreno Busta, Alberto Ramos-Vinolas, Feliciano López and Marcel Granollers. The team captain is Sergi Bruguera.

Spain was already without Nadal because of an injury, and it lost No. 19 Roberto Bautista Agut earlier this week because of an abdominal injury.

Spain is the defending champion at the Davis Cup Finals that are being played in Madrid, Innsbruck and Turin. The first day of competition was Thursday in all three cities.

The matches in Austria are being played without fans because of the coronavirus pandemic. Capacity is at 60% in Turin and 75% in Madrid.