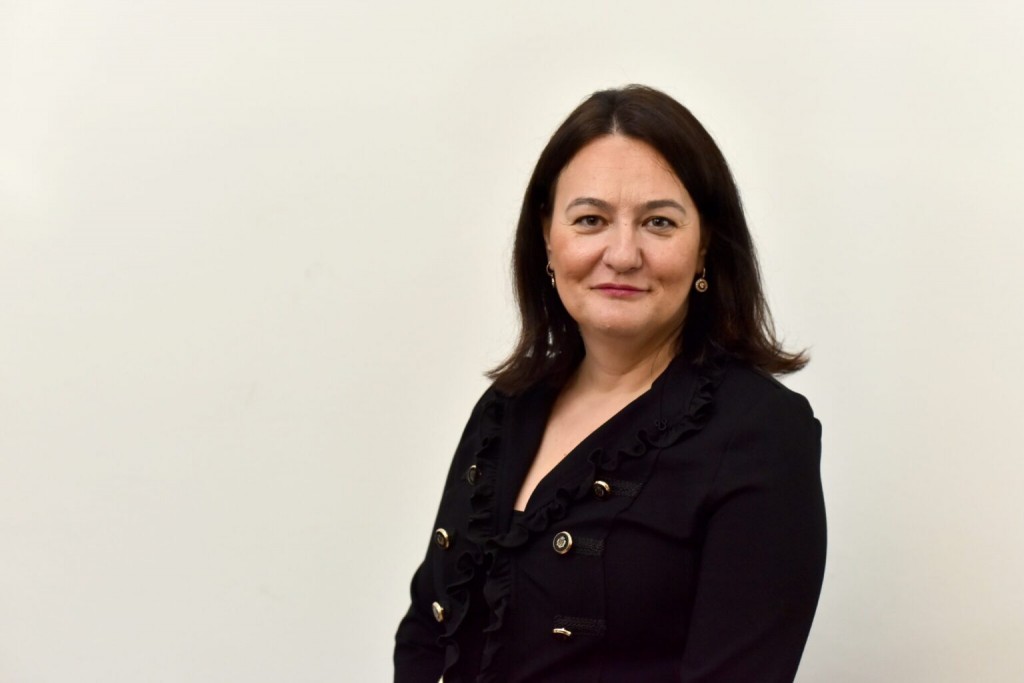 During this year’s Interpol meeting in Turkey, Slovenian National Assembly member Anja Bah Zibert and 23 fellow Slovenian parliamentarians submitted a letter to Interpol President Jim Jong Yang calling on him to invite Taiwan to be an observer in the annual conference and related mechanisms and activities, CNA reported.

The lawmakers said that Interpol is meant to ensure the cooperation of international law enforcement agencies. They pointed out that by excluding Taiwan due to political factors, the organization's global security network is incomplete, which in turn “adversely affects” the fight against transnational crime, per CNA.

They emphasized that Taiwan’s police agencies can join other countries in safeguarding society and justice.

The letter follows Slovenia’s passing of a resolution in May urging Taiwan’s participation in the World Health Assembly. The legislation was sponsored by the chairman of Slovenia’s National Council Foreign Affairs Committee, Marian Kery.

The resolution emphasized Taiwan’s vast experience in combating epidemics and infectious diseases and pointed out the country's ability and eagerness to contribute to global public health.