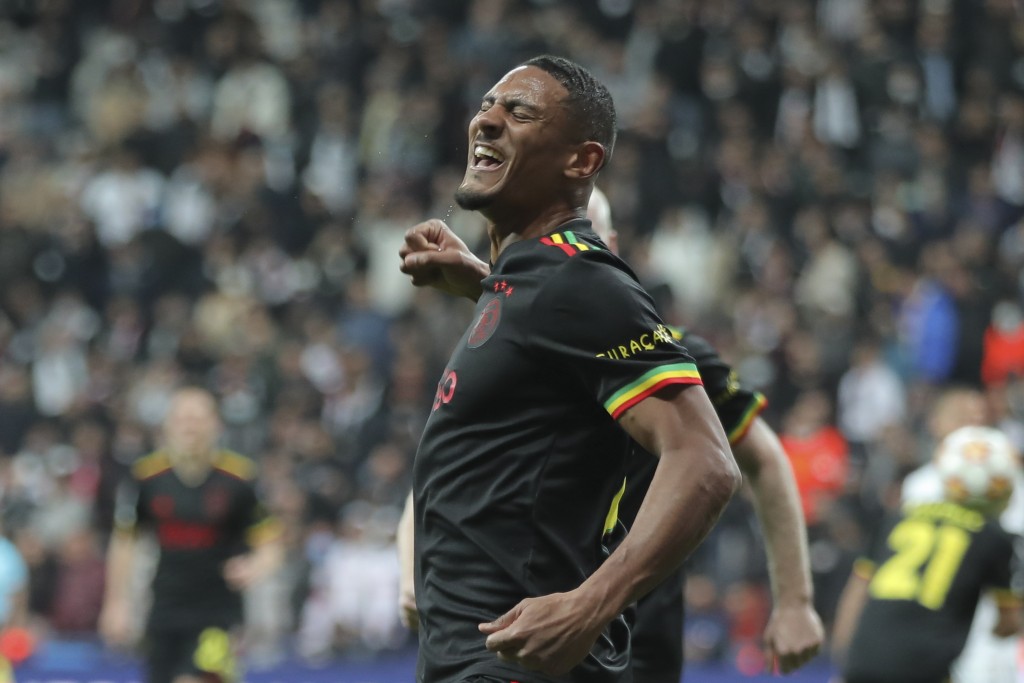 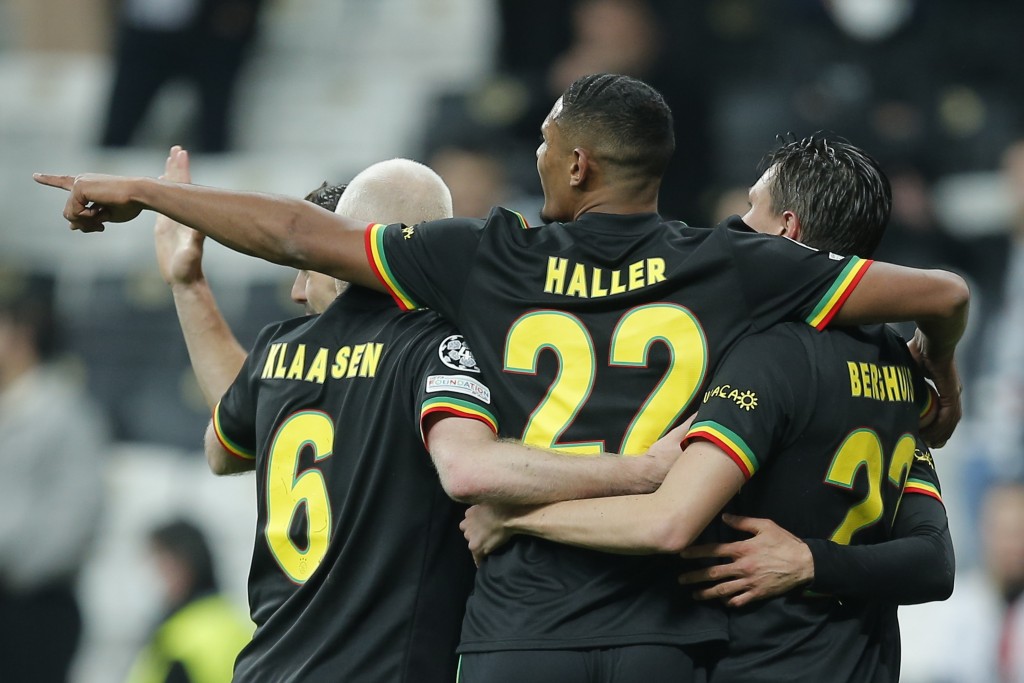 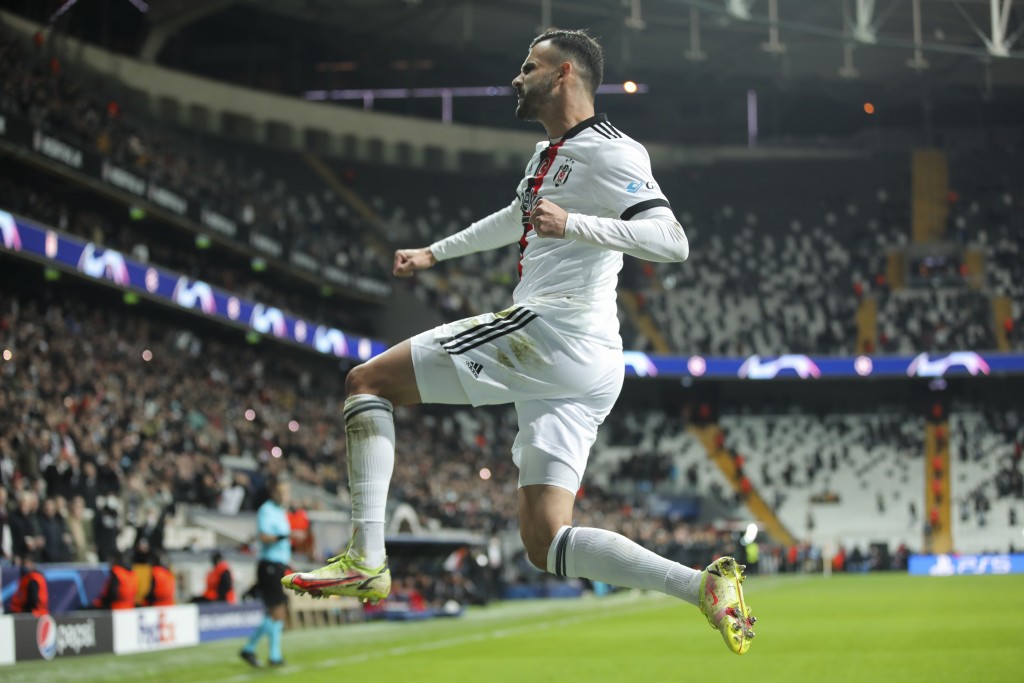 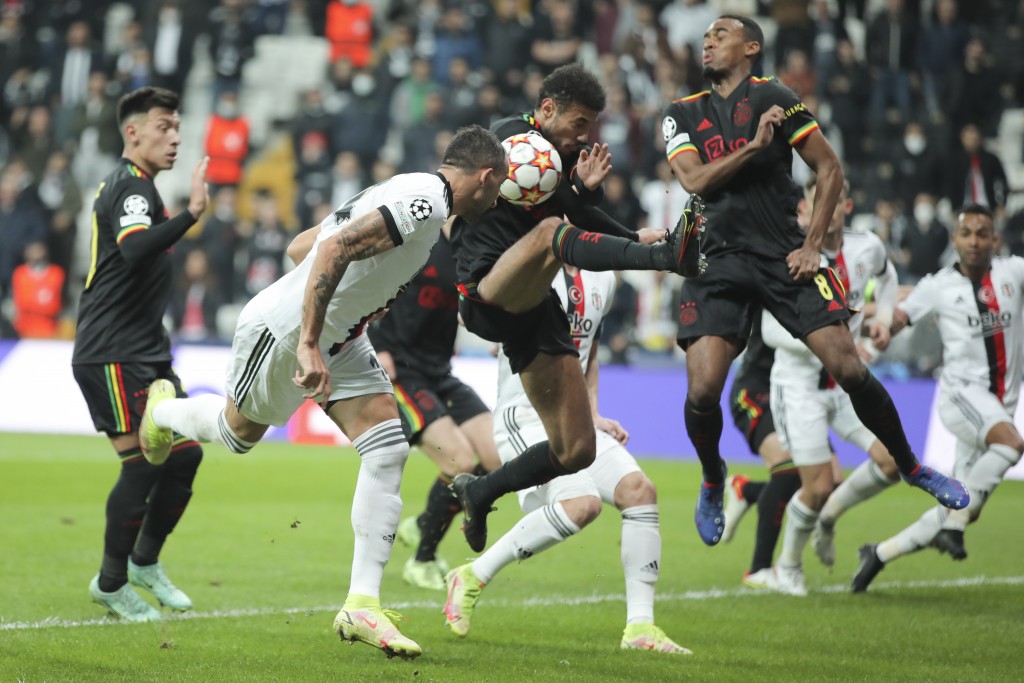 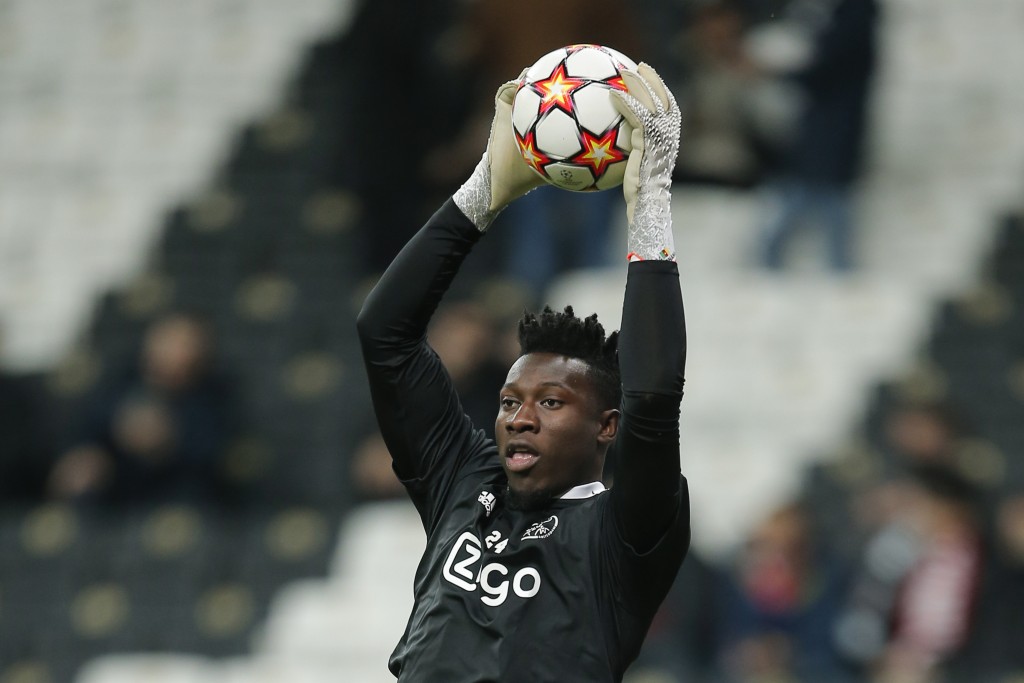 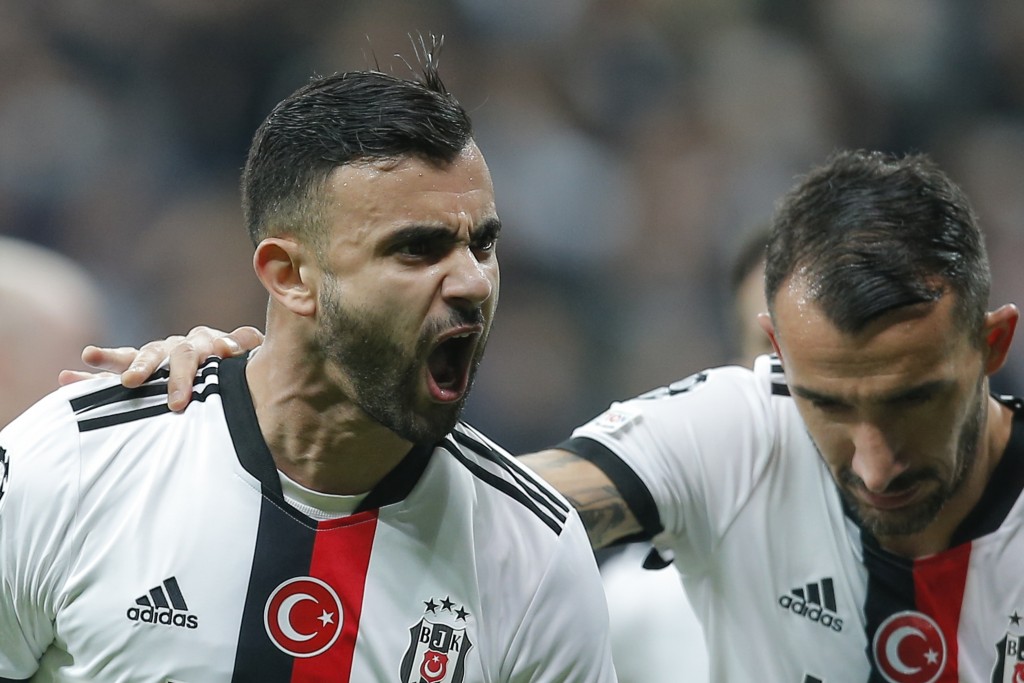 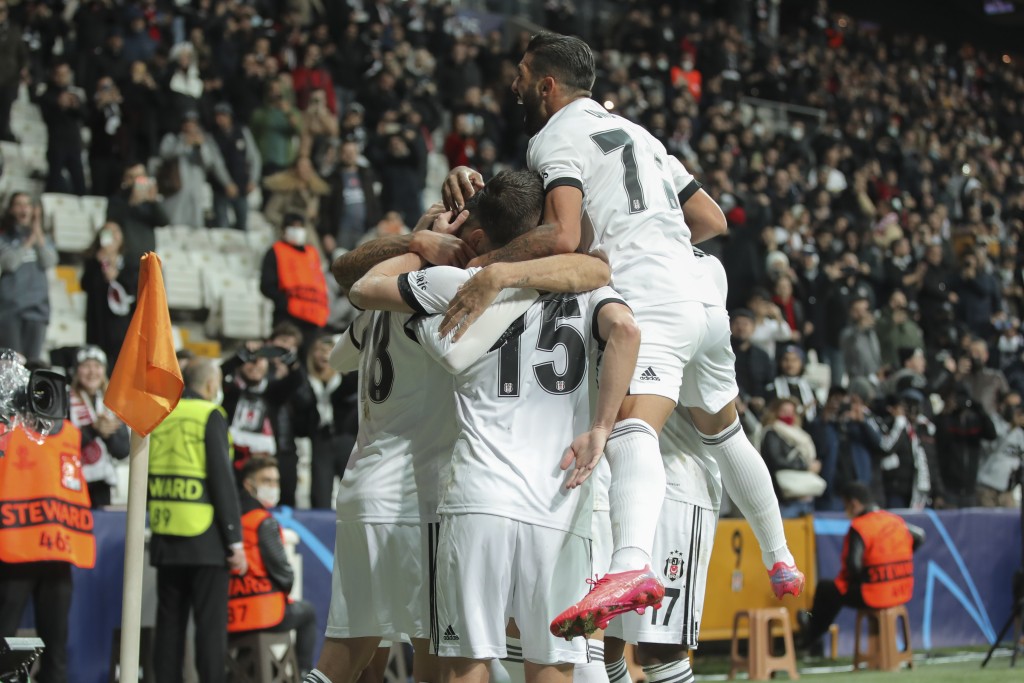 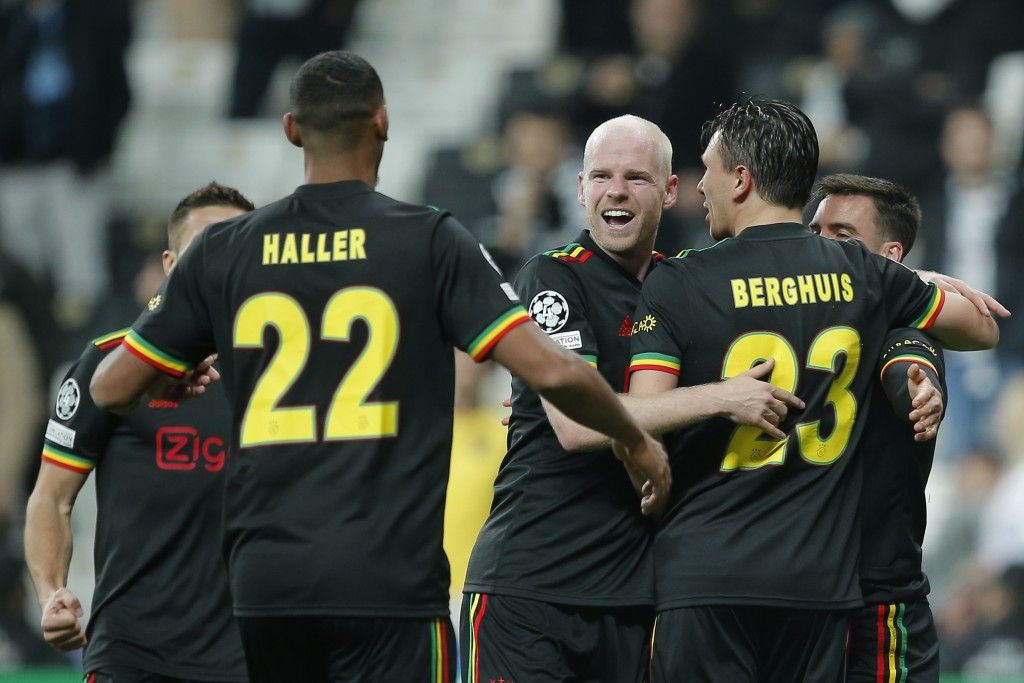 ISTANBUL (AP) — Sebastien Haller brought his Champions League goal tally to nine this season as he came off the bench to score both goals as Ajax beat Besiktas 2-1 on Wednesday to secure the top spot in Group C with five straight wins.

Ivory Coast striker Haller, who came on at halftime, has now scored in his first five Champions League matches, a feat only previously achieved by Alessandro Del Piero, Diego Costa and Erling Haaland. He is the first player to score nine goals in his first five matches in the competition.

“I just tried to keep my focus, stay in the game and, yes, be important for the team,” he told Dutch television.

Haller first tapped in from close range after a cross by Nicolas Tagliafico in the 54th minute and then deflected a shot by Lisandro Martinez into the roof of the net 15 minutes later.

Haller is level with Bayern Munich's Robert Lewandowski as the top scorer in the Champions League this season.

Rachid Ghezzal had given Besiktas the lead from the penalty spot in the 22nd minute after Noussair Mazraoui handled the ball from a corner by Ghezzal.

Ajax squandered good chances before the break, with Mohamed Daramy missing the target twice from good positions and seeing Mert Gunok save a powerful shot.

Ajax goalkeeper Andre Onana, playing his first Champions League game since his return from a nine-month doping suspension, made two good saves to keep Ajax in the match in the first half.