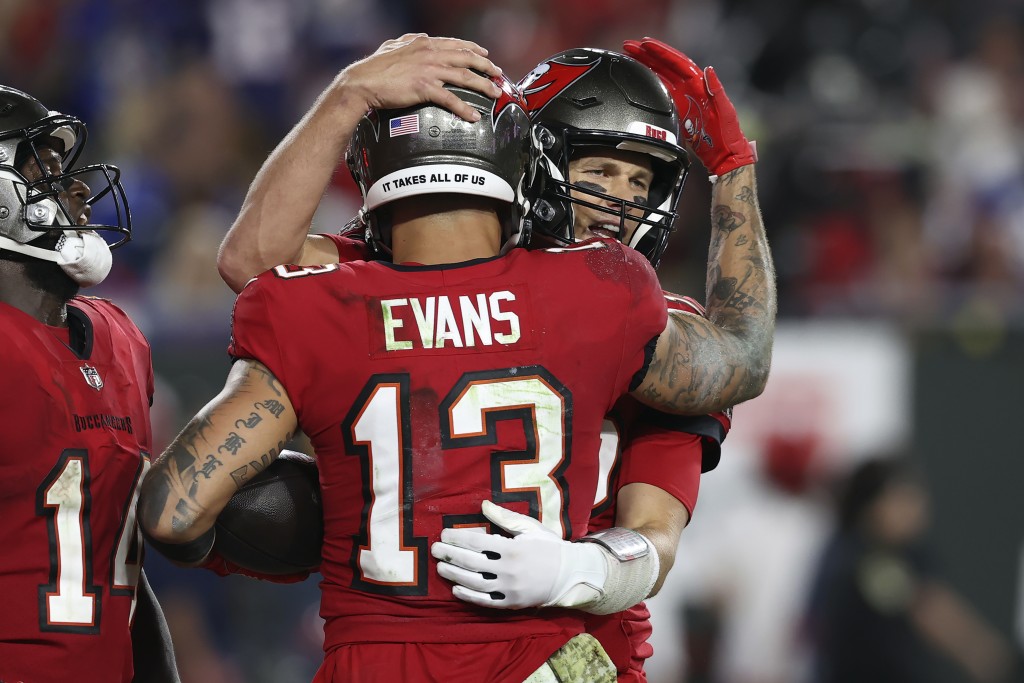 In fantasy football, the more things change, the more they stay the same, at least when it comes to finding the end zone. These are my best bets to score in Week 12.

The Jaguars aren’t scoring that many points, but when they do find the end zone, it’s usually Robinson who gets them there, as he’s scored in six of the nine games he’s appeared in this season. Highly TD dependent (38.30%), Robinson may not rack up the yardage, but he’s efficient and he could score when the Jags face the Falcons. They’ve allowed 11 TDs to RBs this season and the fourth-most points to them as well.

Elliott came out of Week 11 a little banged up, but he put in a full practice on Tuesday and looks good to go for a Thanksgiving matchup with the Raiders. Only four teams have allowed more points to running backs than Las Vegas, a team that’s given up 73 points over the past two weeks. With a 34.26% TD dependency, Elliott is primed to keep up his productivity in this plus matchup.

It’s been an impressive rookie year for Harris, the one constant in the Steelers offense this season, as he’s gone over 130 yards and/or scored in nine consecutive games. Harris rarely leaves the field, as indicated by his league-leading 82% snap count over the past four weeks, so if and when the Steelers find themselves in scoring position this week, Harris will be the first line of offense. The opponent this week, the Bengals, have a decent defense, but they’ve allowed 10 TDs to RBs this season and Harris should be no exception.

Chubb is the one thing the flailing Browns offense has going for it, as Chubb has scored and surpassed 140 yards in three of his past four matchups. 31.48% TD dependent, Cleveland’s best has a lower scoring dependency than several other lead backs, and that’s because he gets so many touches per game, he’s averaging 19 touches per game. He faces a middling Ravens defense this week, one that has allowed nine TDs to RBs so far this season.

Cook only has four scores this season, but two of them have come in the past two weeks, as the Vikings are getting into a winning groove. Only Najee Harris and Jonathan Taylor see more snaps than Cook out of the RB position, and the Vikings play the 49ers this week, a team that covers receivers well but is only average against runners. They’ve allowed 11 TDs to RBs this season, and they could give up at least one more to the surging Cook.

Tied for the league lead in receiving TDs (10), Evans has scored in four consecutive games. No team has allowed more TDs (17) to WRs than this week’s opponent, the Colts, so chalk up the 46.55% TD dependent Evans for a score and possibly more in what should be a high-scoring matchup.

Chase’s yardage totals have dropped the past three weeks, but he’s still finding his way to the end zone, scoring twice over that time. With a 92% snap count in Week 11, Chase was on the field 20% more than even teammate Joe Mixon, indicating how important he is to the Bengals offense. He’ll face a Steelers team this week that is our 10th-best matchup for opposing WRs coming into Week 12, they’ve allowed 11 TDs to WRs thus far, so rely on him to keep up his scoring ways.

Metcalf has been in a relative slump the past couple of weeks, as Russell Wilson gets reacclimated to game speed, but this week’s matchup should cure what ails as the Seahawks will go up against a Washington team that is our best matchup for opposing QBs and our second-best matchup for opposing WRs. With a 42.97% TD dependency, Metcalf is primed to score at some point in Week 12.

Diggs has been a scoring machine for Buffalo in recent weeks, finding the end zone five times in five games. The 31.77% TD dependent WR will test his mettle against a Saints team that effectively shuts down the run, but is our fourth-best matchup for opposing WRs this week. Only five teams have allowed more fantasy points to WRs.

This talented rookie has scored in three consecutive games as the lone bright spot on a struggling Jets offense. The Jets will face a struggling Texans team this week, so count on Moore to find the end zone.

This column was provided to The Associated Press by RosterWatch, www.rosterwatch.com.