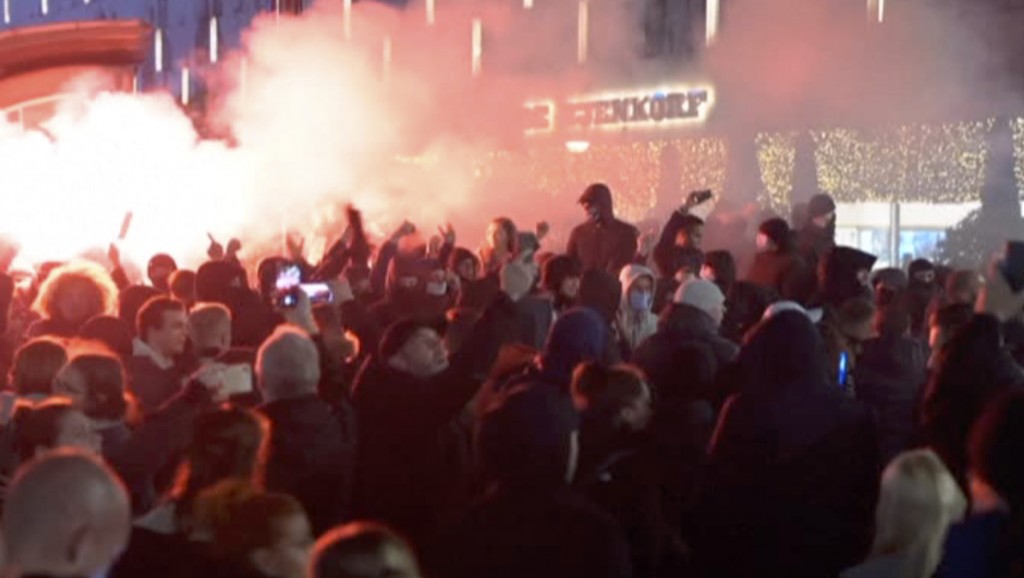 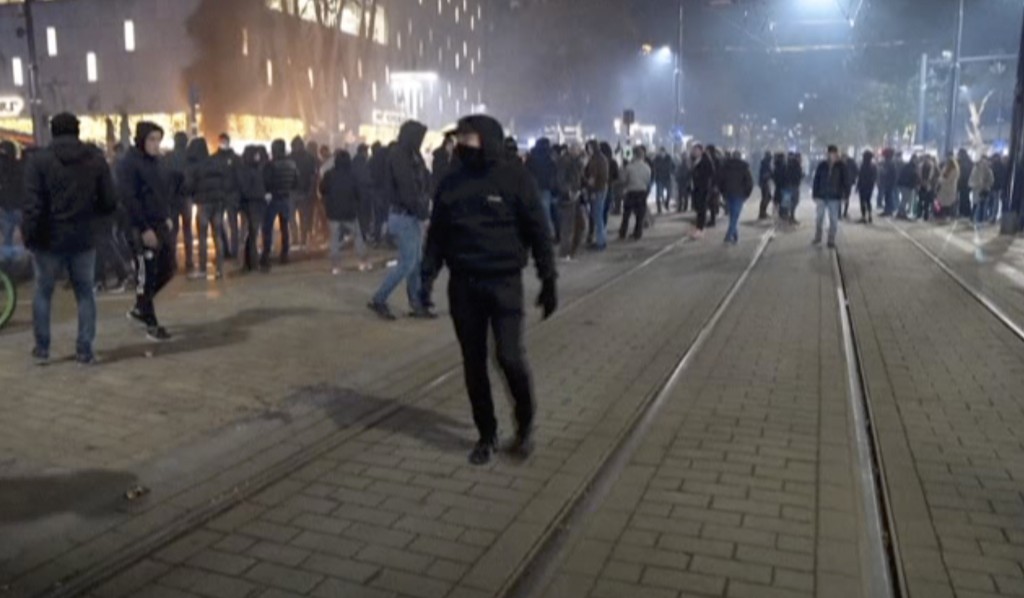 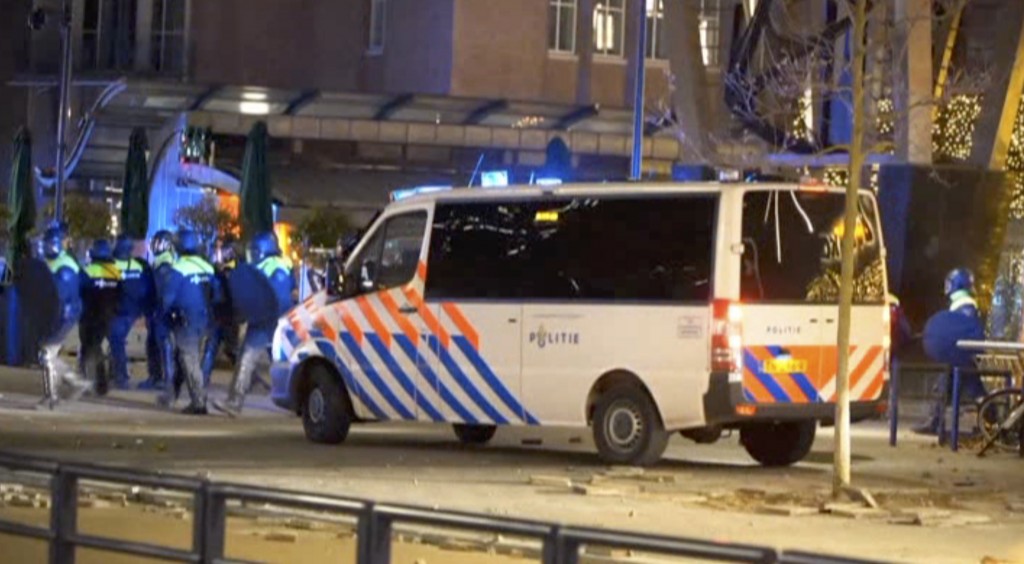 THE HAGUE, Netherlands (AP) — A judge convicted a man and a woman Wednesday of involvement in rioting in the Dutch port city of Rotterdam last week and sentenced both to prison terms, prosecutors said.

A demonstration against government coronavirus restrictions degenerated into violence Friday night, with police at one stage firing at rampaging rioters who started fires and threw rocks and fireworks at officers.

Five people were hit by bullets during the riots and an investigation is underway to establish if they were shot by police.

A 26-year-old woman accused of throwing rocks at police cars during the unrest was handed a five-month prison sentence by a police judge in Rotterdam, with two of the months suspended, and ordered to pay 1,000 euros ($1,120) for damage she caused, the Rotterdam public prosecutor's office said in a tweet.

Dutch broadcaster NOS reported that the woman said she was sorry for her involvement. “If I could turn back the clock, I certainly would,” NOS quoted her as saying.

A 29-year-old man also was given a five-month sentence with two of the months suspended for his involvement in the rioting. The suspended time will only have to be served if the man and woman commit another offense.

Both people, who live in towns near Rotterdam, were banned from most areas of the city for a year.

Police have so far arrested 49 people on suspicion of involvement in the riot.