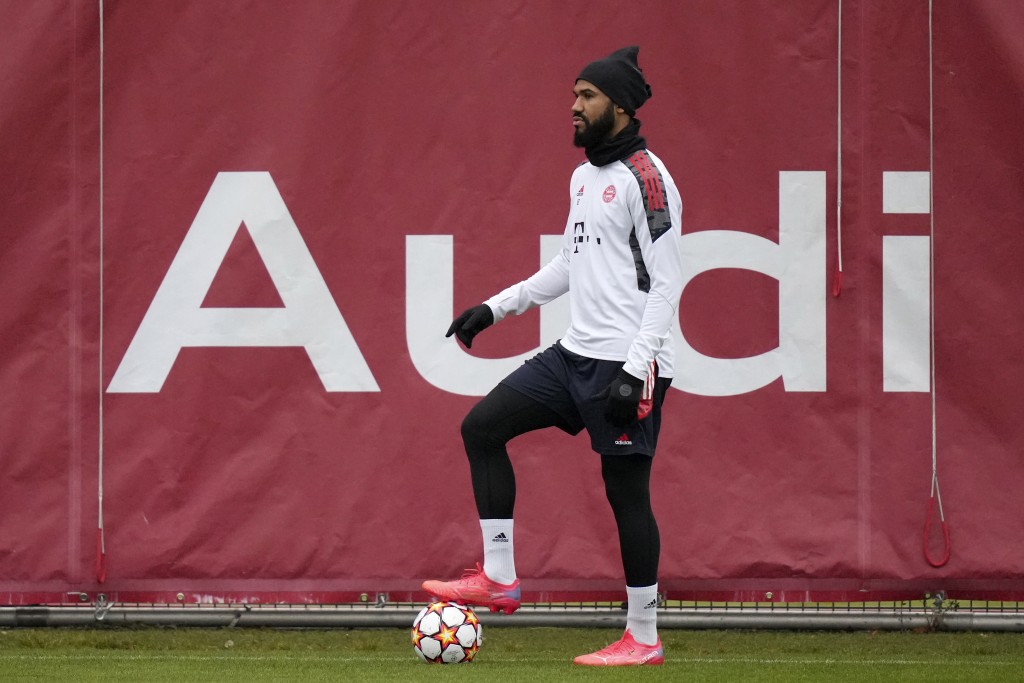 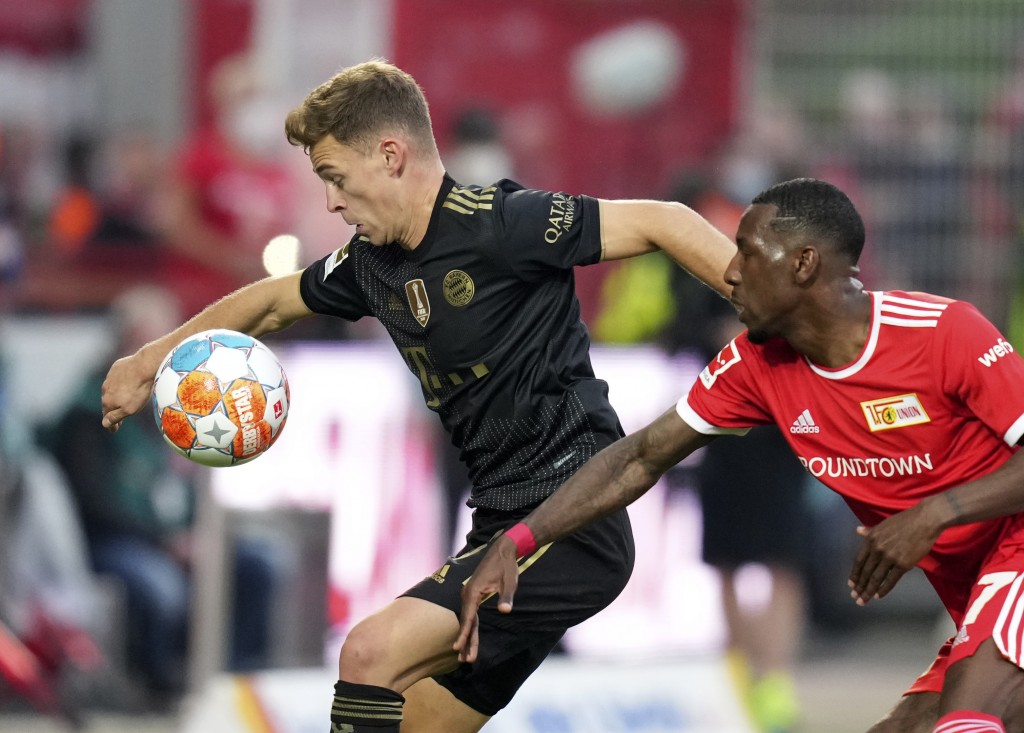 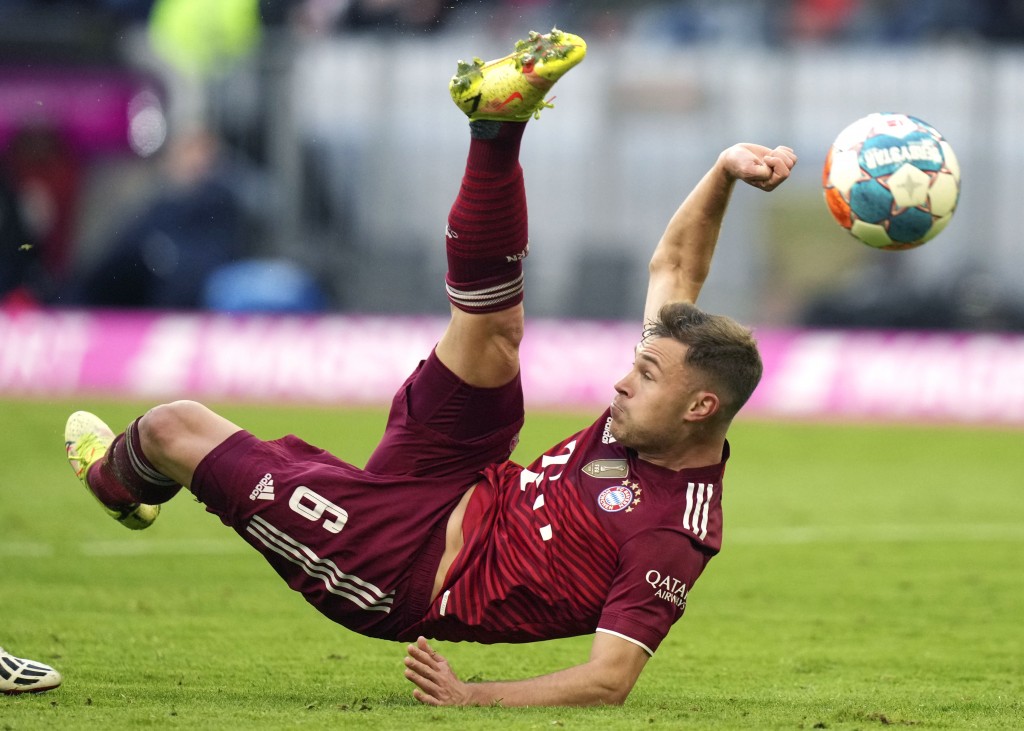 MUNICH (AP) — A month after Joshua Kimmich became the face of Germany’s debate over vaccine hesitancy, the Bayern Munich midfielder has tested positive for the coronavirus along with teammate Eric Maxim Choupo-Moting, the club said Wednesday.

Both players were already in isolation over close contact with people suspected of having the virus. Bayern said both were “doing well.”

Kimmich said last month in a TV interview that he had not yet made a decision about whether to be vaccinated and voiced reservations about vaccines.

The midfielder's comments caused concern among public health experts at a time when vaccine take-up in Germany had slowed. He was praised as a “role mode” by Alice Weidel, a leading figure in the far-right Alternative for Germany party, which has opposed many measures against the coronavirus.

Kimmich co-founded a fundraising campaign last year with teammate Leon Goretzka which donated money to social and charitable organizations to continue working during the pandemic and which also sent some money to UNICEF to help make vaccines more easily available in poorer nations.

Kimmich and backup striker Choupo-Moting had been due to return in time for Bayern’s game against Arminia Bielefeld on Saturday, but it now appears an already depleted squad will have to cope without them. A potentially crucial game in the Bundesliga title race against second-place Borussia Dortmund follows next week.

With numerous players in isolation, injured or suspended, Bayern had a thin squad for its 2-1 win over Dynamo Kyiv in the Champions League group stage on Tuesday. Coach Julian Nagelsmann couldn't rest key players — with Bayern already through to the knockout stages — and named only four outfield substitutes as he relied on fringe players, youngsters, and out-of-position regulars to finish the game.

Kimmich is a regular starter in midfield and Choupo-Moting is Nagelsmann's preferred backup for striker Robert Lewandowski, who has played a full 90 minutes in each of Bayern's last eight games.

Also Wednesday, Bayern said defenders Niklas Süle and Josip Stanišić both returned to training following their own positive tests for the virus.