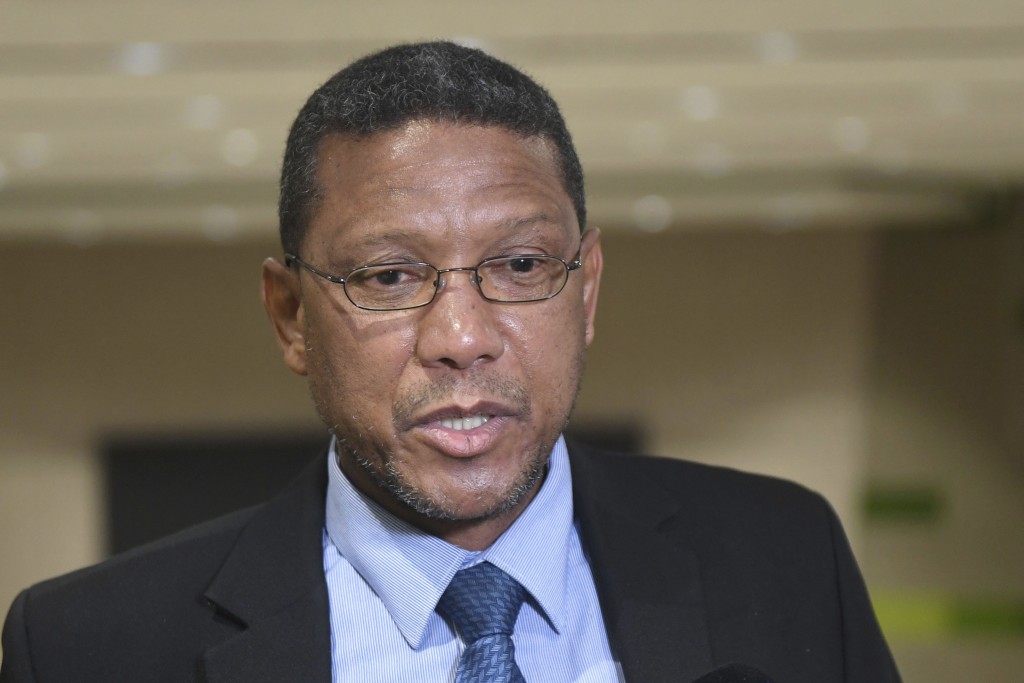 The ANC won less than 50% of the votes in the municipal elections earlier this month, a major blow for the party of Nelson Mandela, which has ruled the country since the fall of apartheid in 1994 and has seen its support wane in successive elections.

The ANC compounded its problems by failing to form coalitions with smaller opposition parties, losing control of Johannesburg, the country's largest city, as well as Ekurhuleni and the metropolitan area of Tshwane, which includes the capital Pretoria.

The Democratic Alliance opposition party successfully formed coalitions and now has mayors in all three of those cities in Gauteng province, South Africa's economic hub.

The DA's Mpho Phalatse has been elected mayor of Johannesburg and the opposition party's Randall Williams is the new mayor of Tshwane. The ANC is so divided by rivalries that it did not even field a mayoral candidate for Tshwane.

The ANC managed to hold on to the metropolitan area of eThekwini, its former stronghold that includes the city of Durban, where its mayoral candidate won against an opposition-backed Democratic Alliance candidate.

The ANC’s weak showing in the municipal elections is widely seen as a result of growing voter disillusionment with the party over poor delivery of basic services, crippling power cuts and numerous allegations of corruption against many of its leaders. Its internal divisions are blamed for its failure to form governing coalitions.

President Cyril Ramaphosa, the ANC's leader, described the loss of the cities as a “big setback.”

“As president of the governing party, it is disappointing for the African National Congress but that is how we should accept the clear message of our people," said Ramaphosa. "We have taken heed. We have listened and this for us is a big setback but it is also a big lesson.”

The ANC has however gained control of the metropolitan area of Nelson Mandela Bay, which includes Gqeberha (formerly Port Elizabeth).