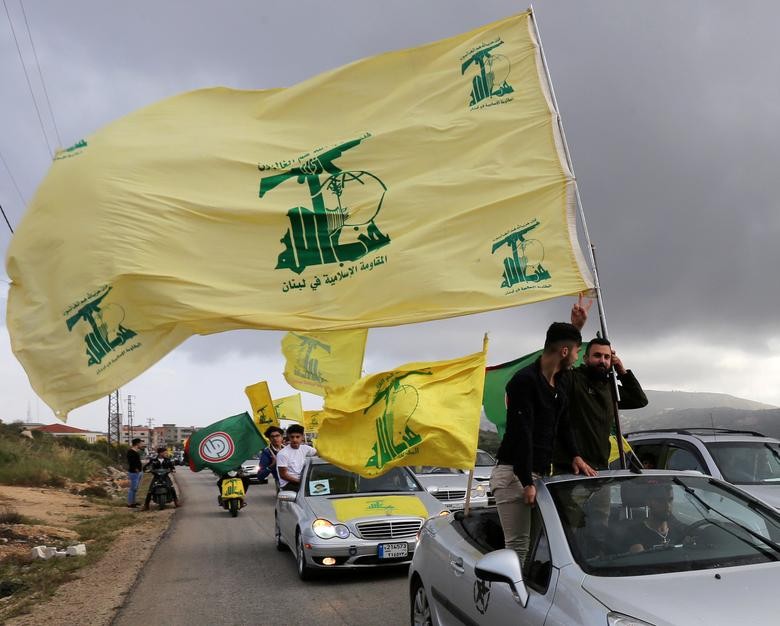 Australia on Wednesday classified neo-Nazi organisation The Base and Hezbollah, the Lebanese Shia Islamist political party and militant group, as terrorist organisations.

The classification makes it illegal for anyone to be a member of The Base, the white supremacist group formed in 2018, or Hezbollah. Anyone convicted of being a member can be imprisoned for up to 25 years.

"There is absolutely no place in Australia for violent extremism. There is no cause – religious or ideological – that can justify killing innocent people," Minister for Home Affairs Karen Andrews told reporters in Canberra.

Hezbollah is not believed to be active in Australia, though authorities have said The Base has actively sought to develop cells.

Andrews declined to specify how many members of The Base there are in Australia. The Base was formed in the United States and has been listed as a terrorist organisation in Canada and Britain.

U.S. ally Australia is on heightened alert after a series of “lone wolf” attacks in recent years.