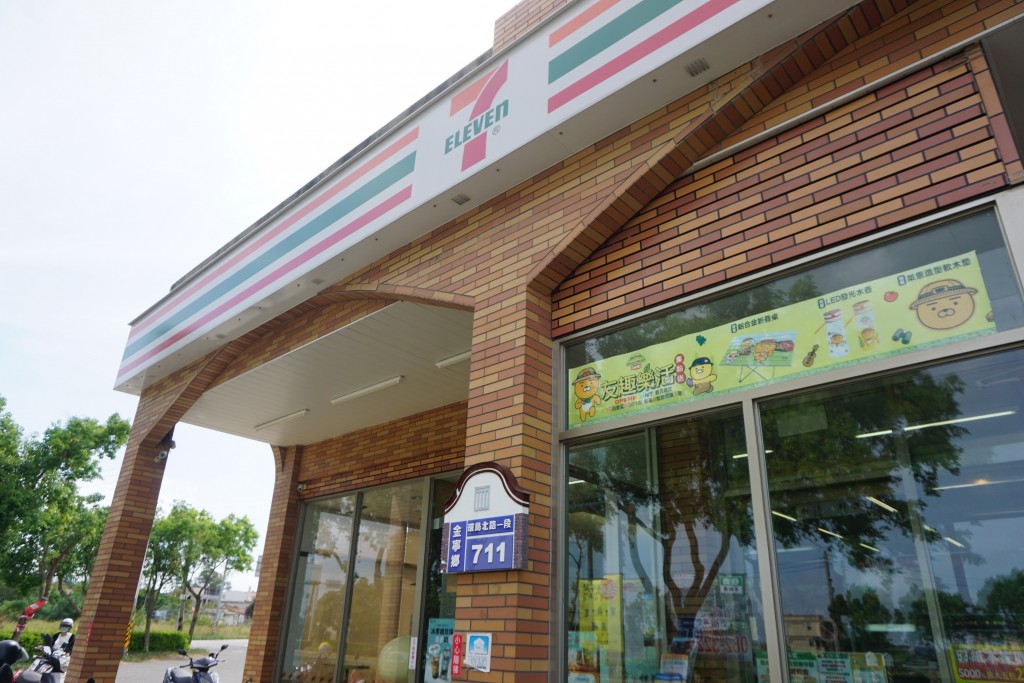 TAIPEI (Taiwan News) — The Cabinet is spearheading an effort to beef up security at convenience chains following a string of assaults over COVID-19 prevention measures.

Premier Su Tseng-chang (蘇貞昌) on Tuesday (Nov. 23) instructed relevant ministries to oversee the installation of an emergency reporting mechanism at stores for a faster police response. Equipping staffers with self-defense gear was also strongly urged in the Cabinet meeting, per CNA.

Su also made a case for staffers making the most of the "video report" system (110視訊報案), an application developed by the National Police Agency that allows for rapid police intervention. The nation's 24/7 convenience stores are supposed to be safe spaces for society, he said.

The move comes on the heels of a series of attacks on convenience store clerks who asked customers to follow anti-COVID rules. One shop employee in Taoyuan was stabbed to death after a dispute about mask-wearing, while another was assaulted in Taipei over real-name registration.