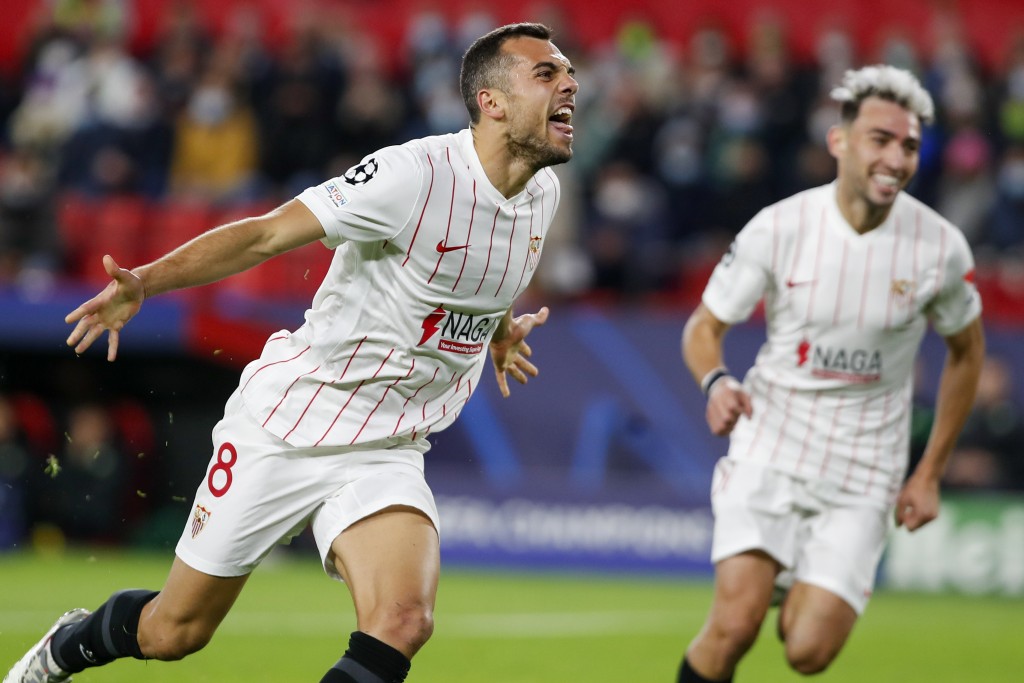 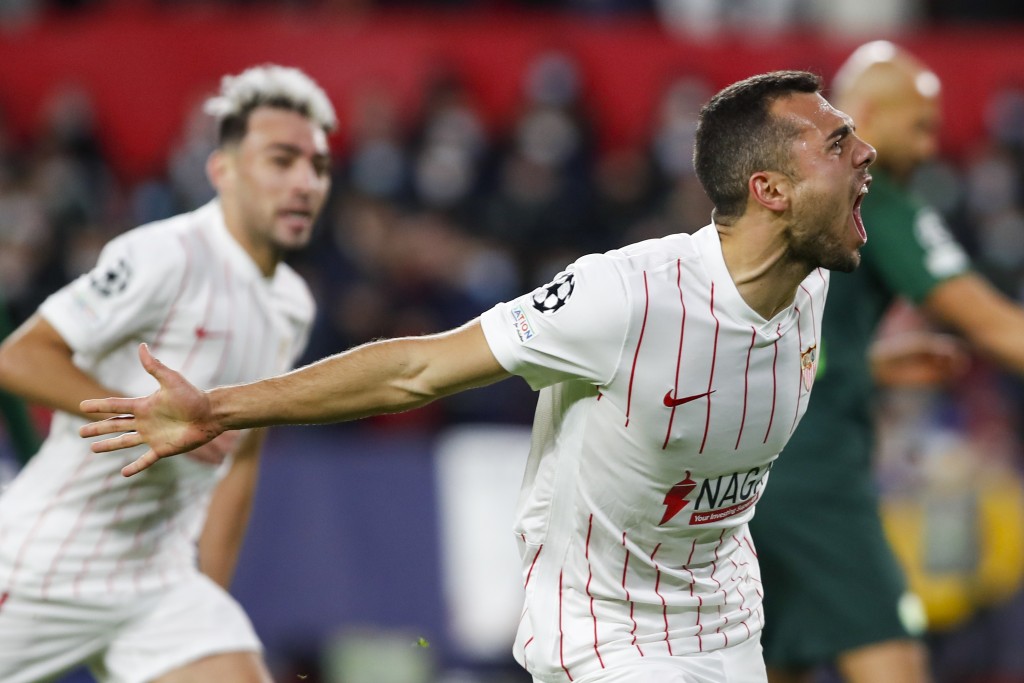 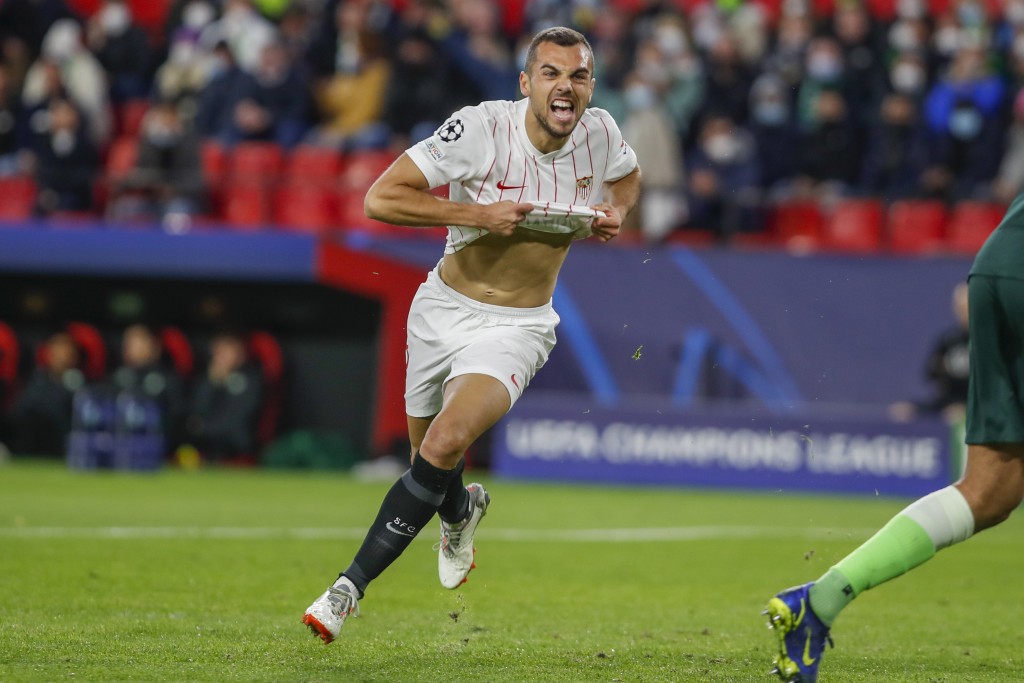 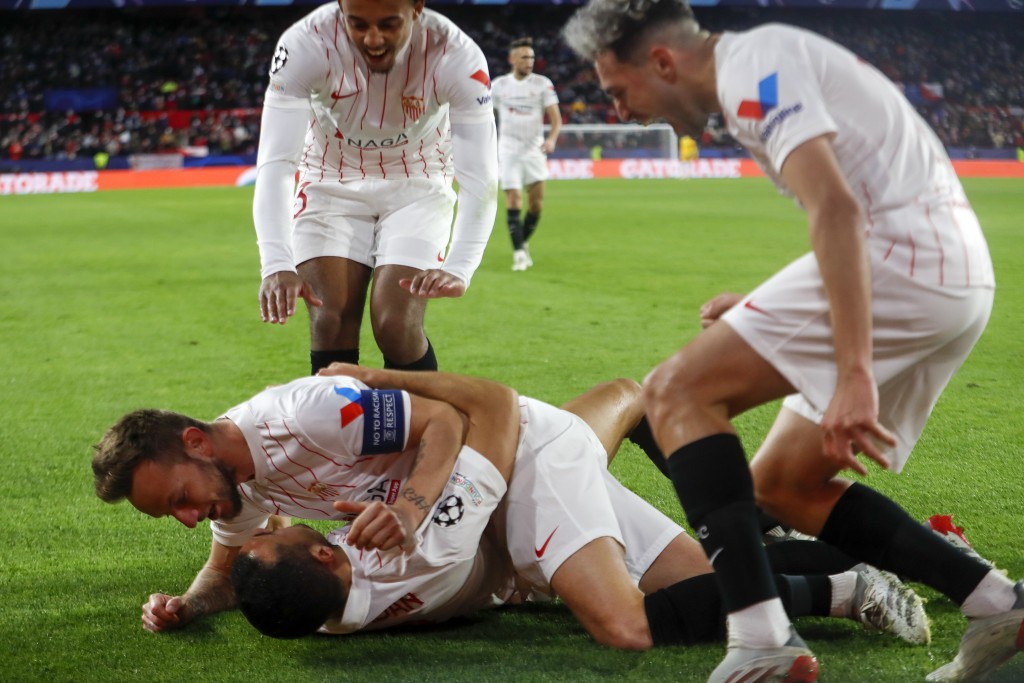 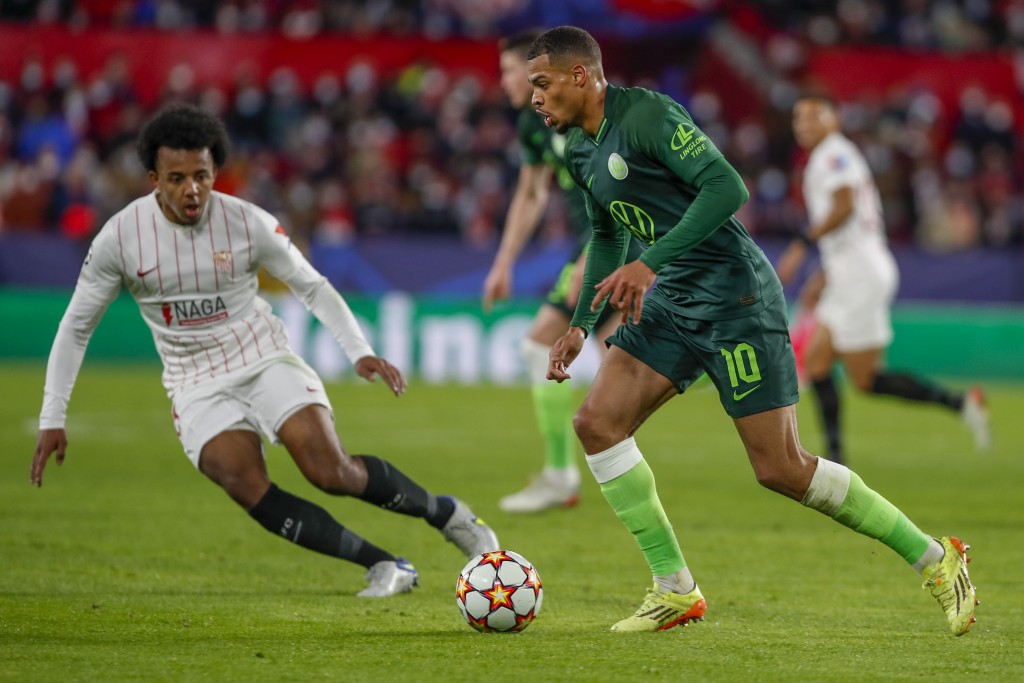 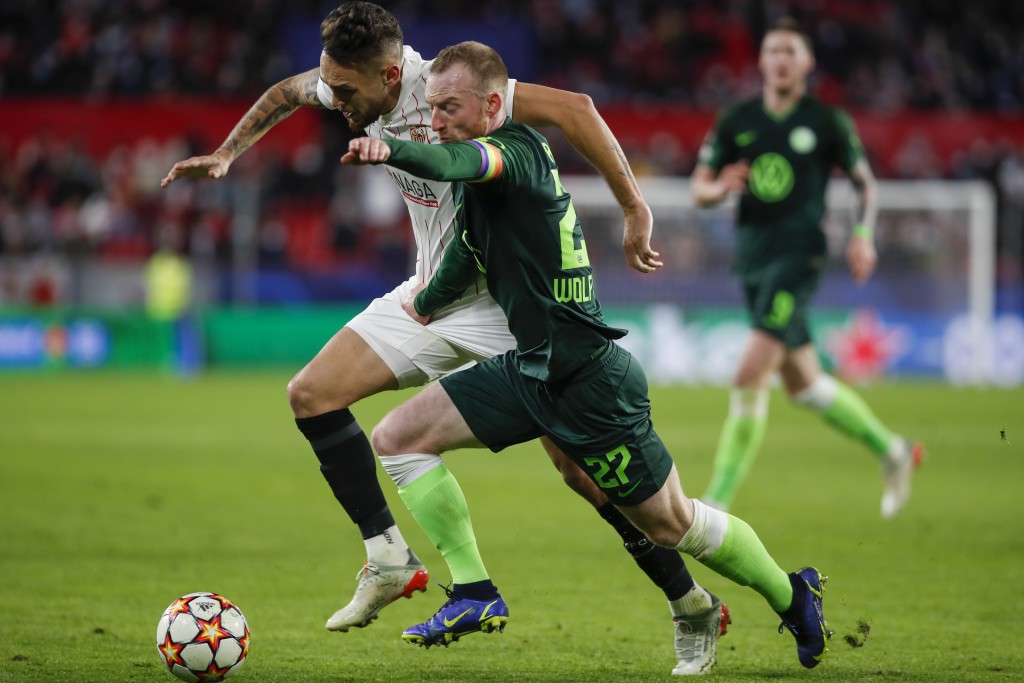 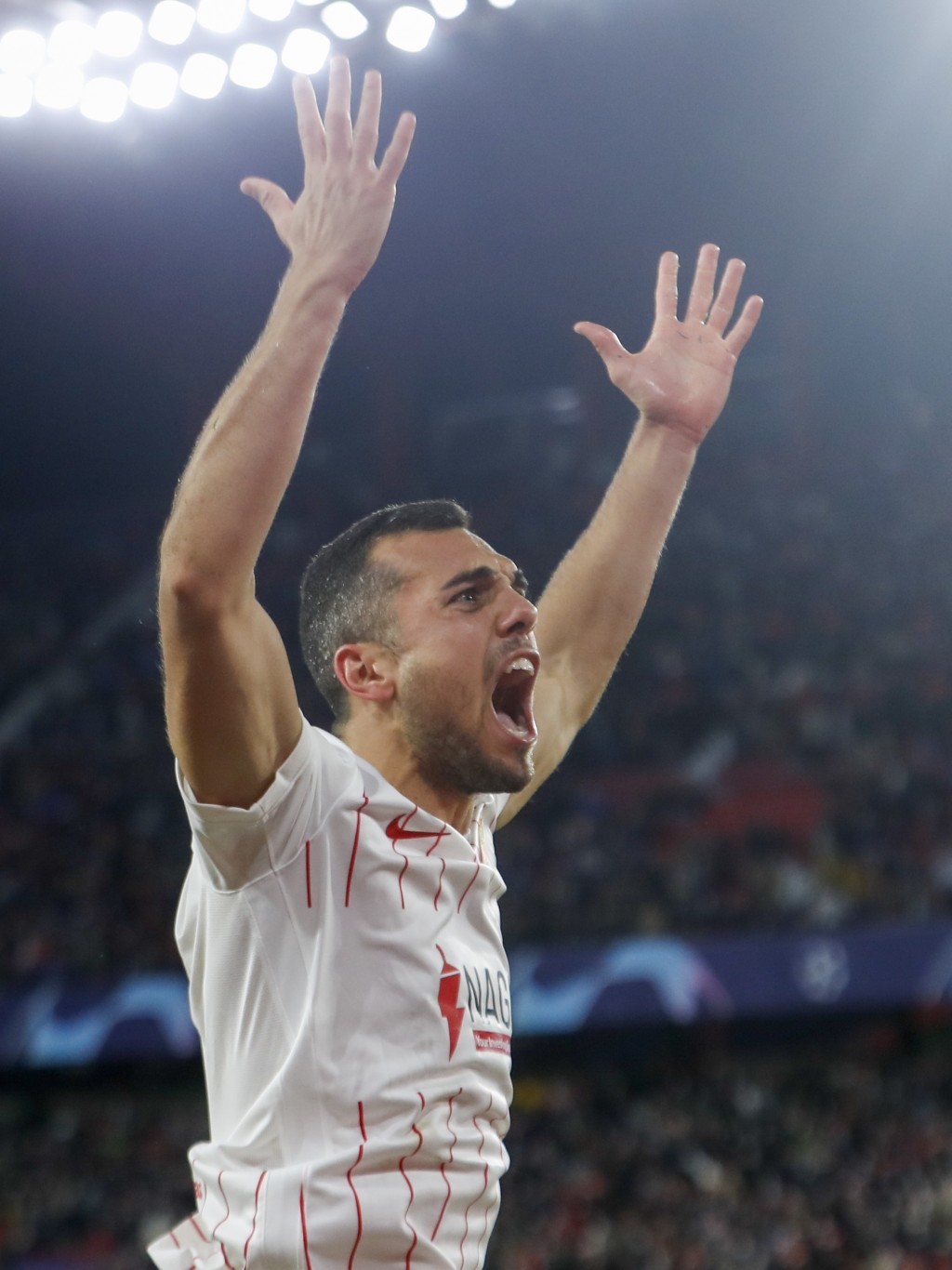 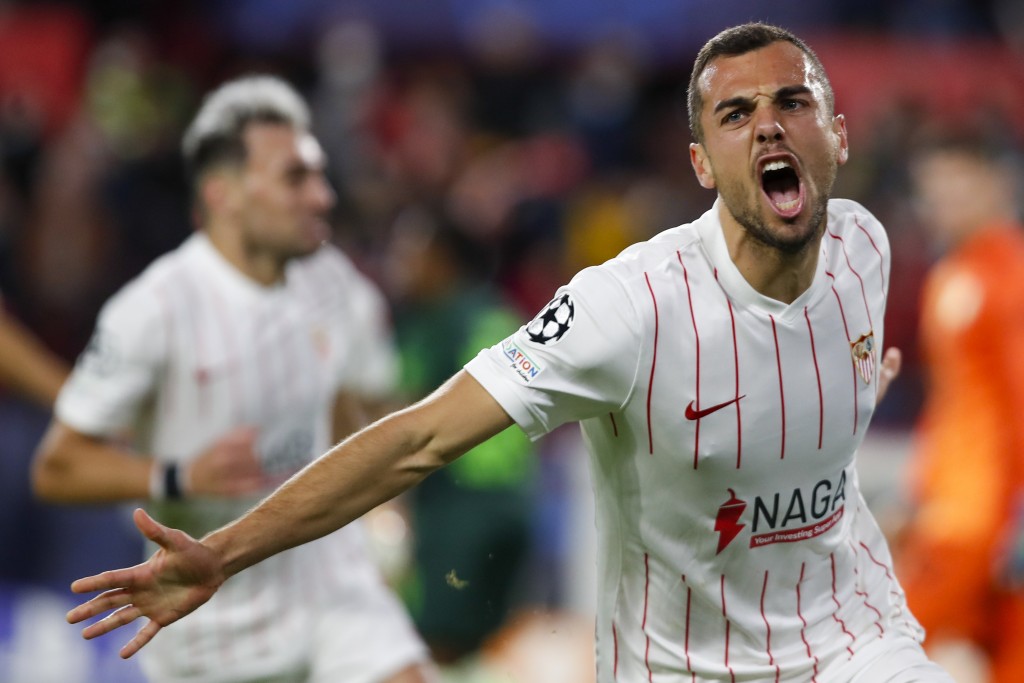 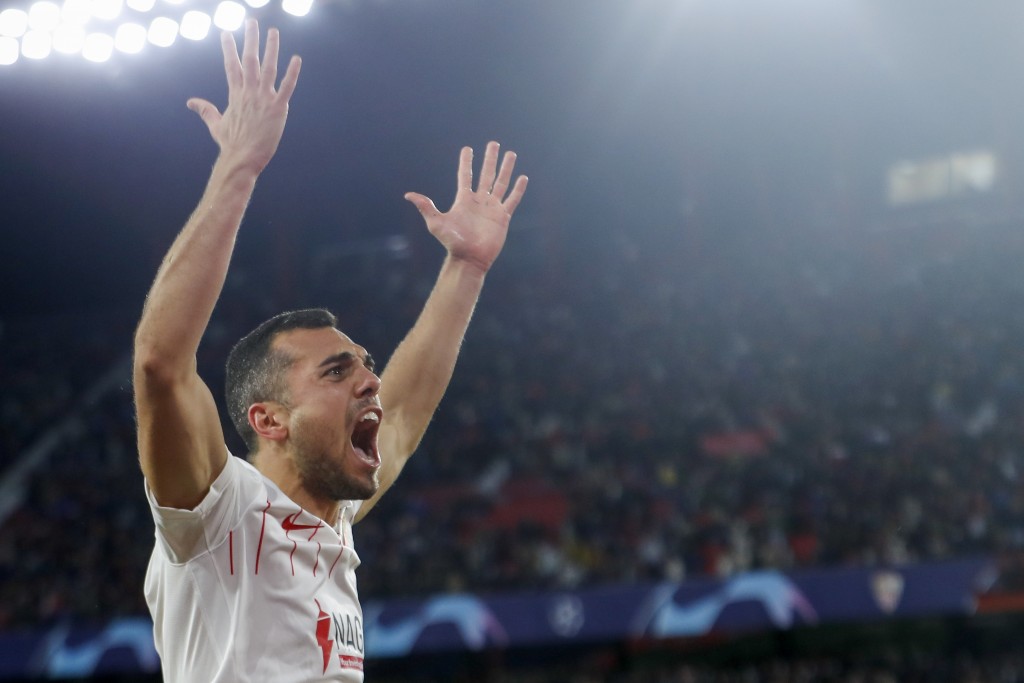 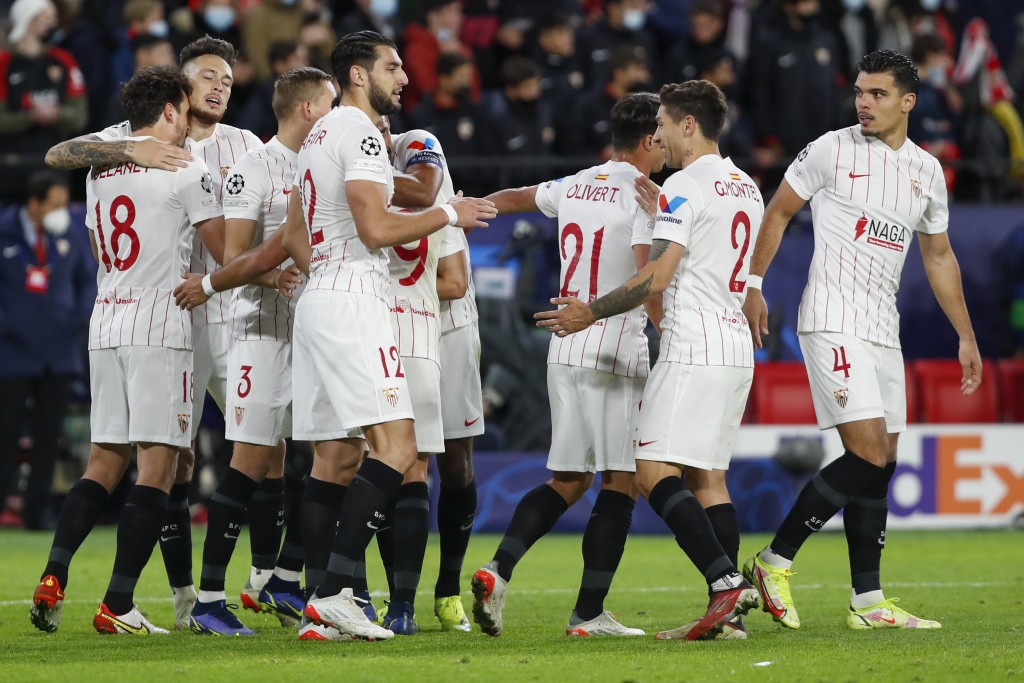 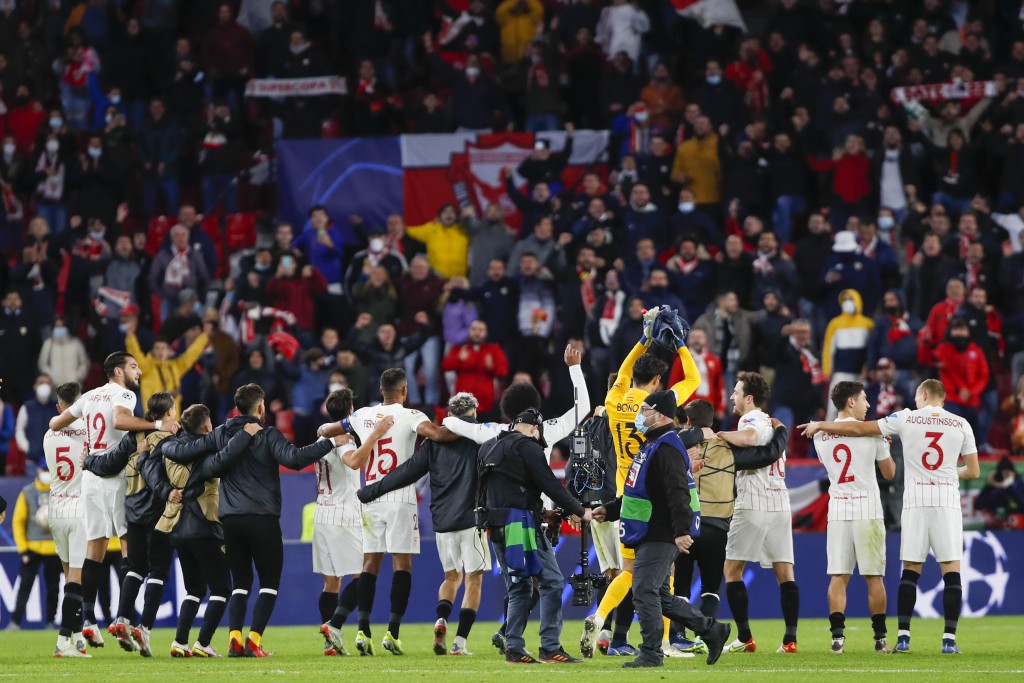 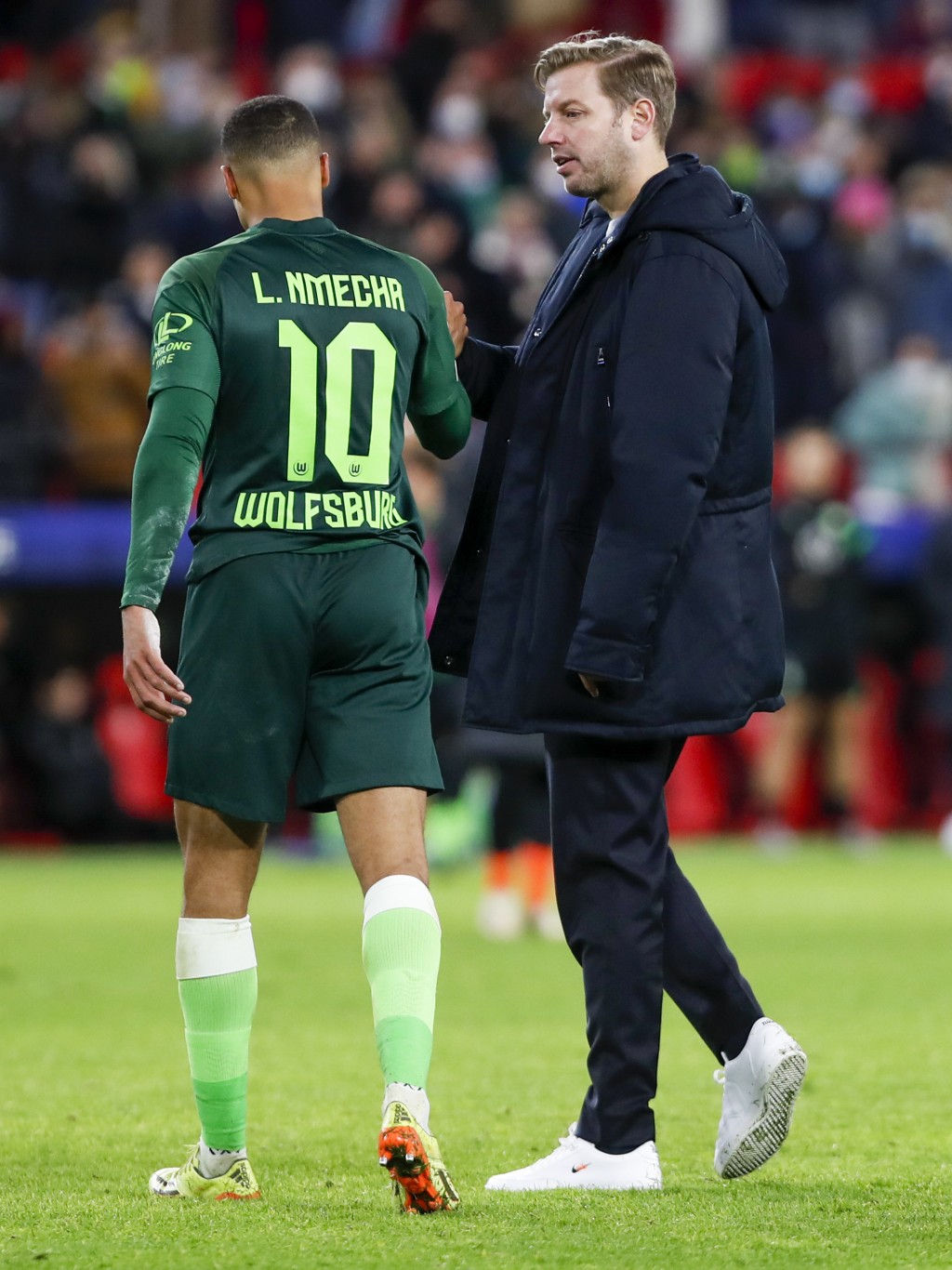 SEVILLE, Spain (AP) — Sevilla kept alive its chance of advancing in the Champions League with its first group-stage win of the season.

Joan Jordán scored early in the first half and Rafa Mir very late in the second to give Sevilla a 2-0 victory over Wolfsburg at home on Tuesday, leaving the Spanish club still in contention in a tight Group G.

Sevilla moved from last to third place with six points, one behind second-place Salzburg and two behind leader Lille. Salzburg lost 1-0 at Lille in the other group match. Wolfsburg stayed on five points and remains in contention ahead of the final round of games, when it will host Lille while Sevilla visits Salzburg.

Sevilla was coming off a home loss to Lille after opening with three straight draws. It needed at least another draw at the Ramón Sánchez-Pizjuán Stadium to avoid elimination after reaching the round of 16 last season.

“We knew what kind of game we were facing,” Jórdan said. “We depended on ourselves to advance and we still only depend on ourselves.”

Wolfsburg could not go through or be eliminated on Tuesday in what is its third group stage appearance, and first since 2015-16, when it reached the quarterfinals.

“We have to be honest and admit that it wasn’t good enough,” Wolfsburg coach Florian Kohfeldt said. "Of course we’re playing against a good team, in the Champions League, but we should have been much better today and, if we were, there’d have been something in it for us tonight. We have to accept responsibility.”

It was an even match from the start but the hosts opened the scoring through Jordán's close-range header after a cross by Ivan Rakitic in the 12th minute.

Wolfsburg nearly equalized about 10 minutes later when Lukas Nmecha’s shot from outside the area hit the crossbar after being partially saved by Sevilla goalkeeper Bono.

Mir sealed the victory from inside the box seven minutes into stoppage time.

Sevilla has only failed to score in one of its last 22 home matches in the group stage of the Champions League.

After eight games without a win across all competitions, Wolfsburg had won three in a row under Kohfeldt before a 2-2 draw at Arminia Bielefeld on Saturday, when it came from two goals down.

Wolfsburg was without goalkeeper Koen Casteels after he tested positive for the coronavirus, while Sevilla coach Julen Lopetegui was missing Erik Lamela and Suso because of injuries.

Team captain Maximilian Arnold became the record appearance-maker in the Champions League for Wolfsburg with 15. He became the club's record-holder in the Bundesliga earlier this season.