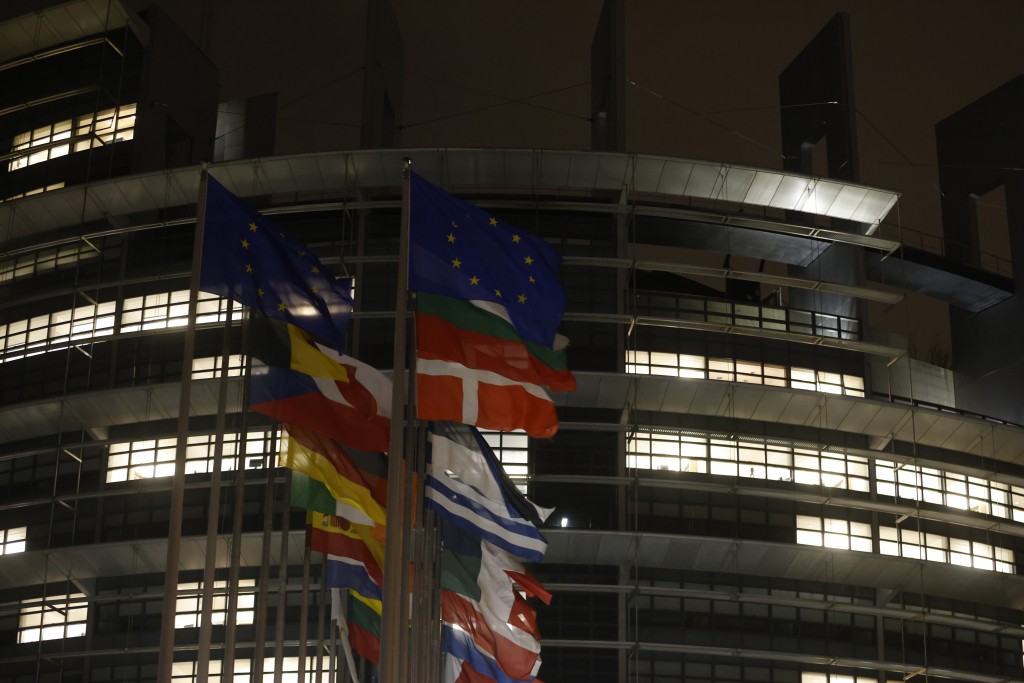 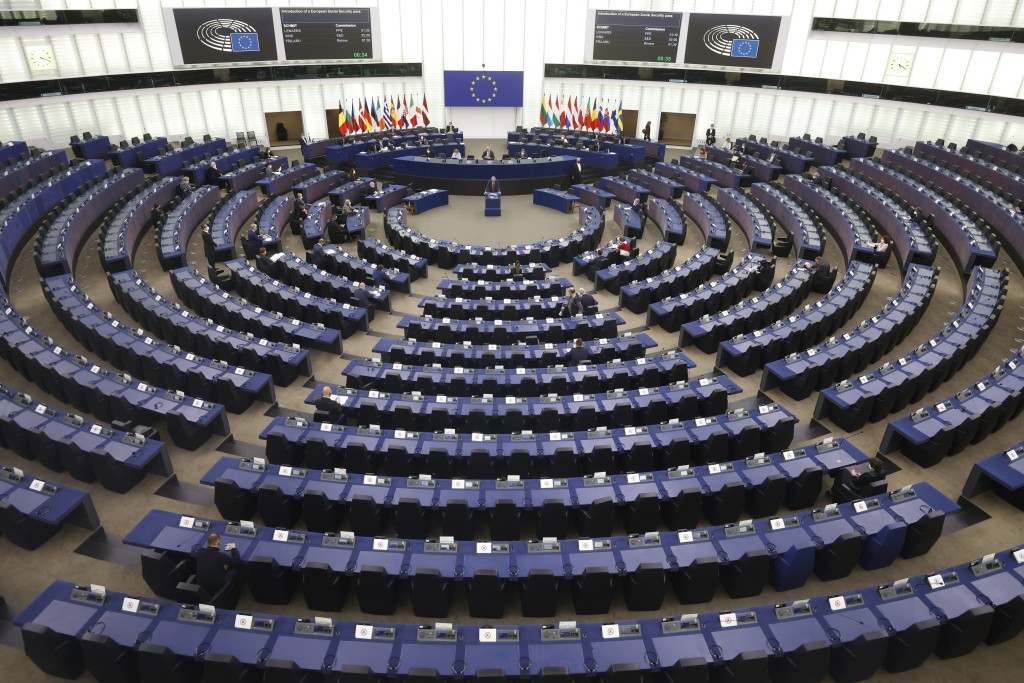 Some of Europe’s biggest football clubs wanted to break away from the Champions League and run their own competition called the Super League, but it quickly collapsed within 48 hours of launch in April following protests by fans and governments.

With 597 votes to 36 and 55 abstentions, members of the European Parliament said they want European sporting culture “to be aligned with EU values of solidarity, sustainability, inclusiveness for all, open competition, sporting merit and fairness."

EU lawmakers opposed breakaway competitions “that undermine these principles and endanger the stability of the overall sports ecosystem."

They did not detail plans for the solidarity mechanism by sports federations but said it should ensure adequate funding for amateur and grassroot sports.

“MEPs want a balance to be struck between professional sport’s commercial interests and its social functions, by strengthening the links between grassroots and elite sport," they said, calling for better financial redistribution to amateur sports.

Lawmakers also pledged to tackle gender inequality and harassment in sports, “in particular when it comes to pay and equal representation on the boards of sports organizations."

The company behind the Super League, which Barca, Madrid and Juve aren't giving up on, complained about the lawmakers overlooking issues with the governing body behind the Champions League. UEFA not only commercializes the competition but regulates the European game from its base in Switzerland.

“There is no other circumstance in Europe in which a monopolistic private regulator such as UEFA, based outside the European Union, would also be allowed to be the sole, dominant operator and gatekeeper,” Super League officials Anas Laghrari and John Hahn said in a statement.

“European sports, and particularly football, need protection against the abuses being committed by a number of actors sitting outside the European Union, pursuing interests unrelated to sports while using football clubs as platforms for their own agendas, breaching financial fair play regulations and damaging traditional football and its sustainability.”

The 12 Super League founding clubs all left the UEFA-recognized European Club Association to launch the project, though the other nine have all since returned to the 240-member organization.

The ECA welcomed the lawmakers' vote as “another major defeat for those who continue to try to divide European sport based on self-interest, rather than building a future built around the interests of all pursued by ECA.”