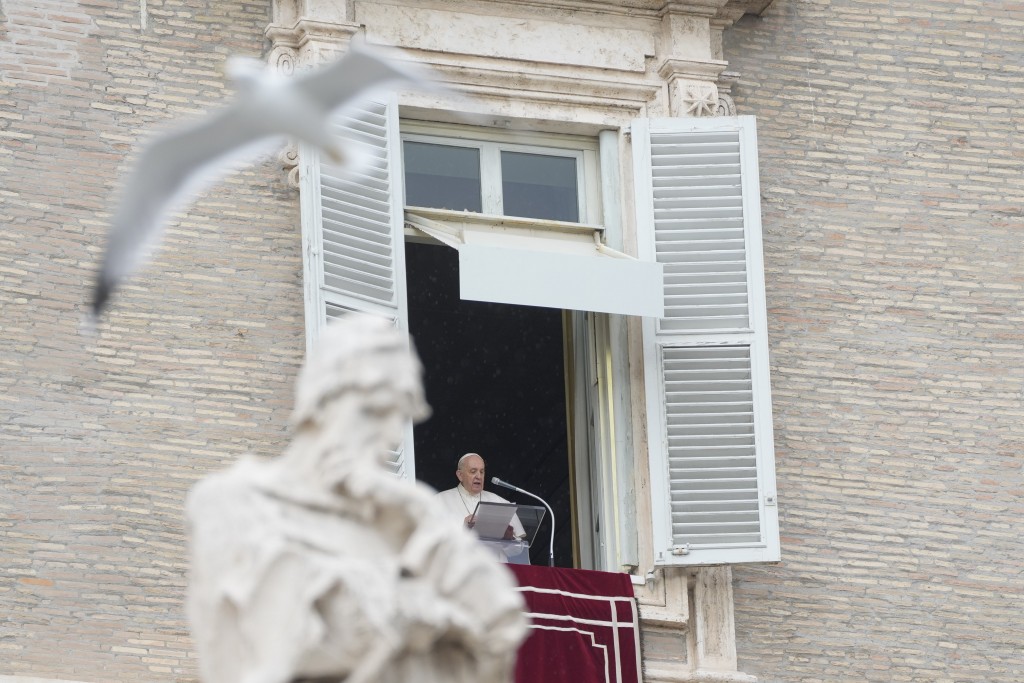 ROME (AP) — Pope Francis sent his condolences Tuesday to the victims of the Christmas parade crash in Wisconsin that killed five people and said he was praying for “spiritual strength which triumphs over violence and overcomes evil with good.”

The Vatican secretary of state, Cardinal Pietro Parolin, sent the telegram of condolences on behalf of Francis to the archbishop of Milwaukee, Monsignor Jerome Listecki.

Francis asked that those affected by the “tragic incident” know he is spiritually close to them, and called on “the Lord to bestow upon everyone the spiritual strength which triumphs over violence and overcomes evil with good.”

Police say Darrell Brooks Jr., 39, was behind the wheel of the SUV that sped through the parade route Sunday in the city of Waukesha, killing five people and injuring 48 others in that Milwaukee suburb. Waukesha Police Chief Dan Thompson said Brooks was leaving the scene of a domestic dispute that had taken place just minutes earlier.

One of the pending legal cases against Brooks at the time was that he had deliberately hit a woman with his car in early November after a fight.

This story corrects that the crash took place in Waukesha, Wisconsin, not Milwaukee.