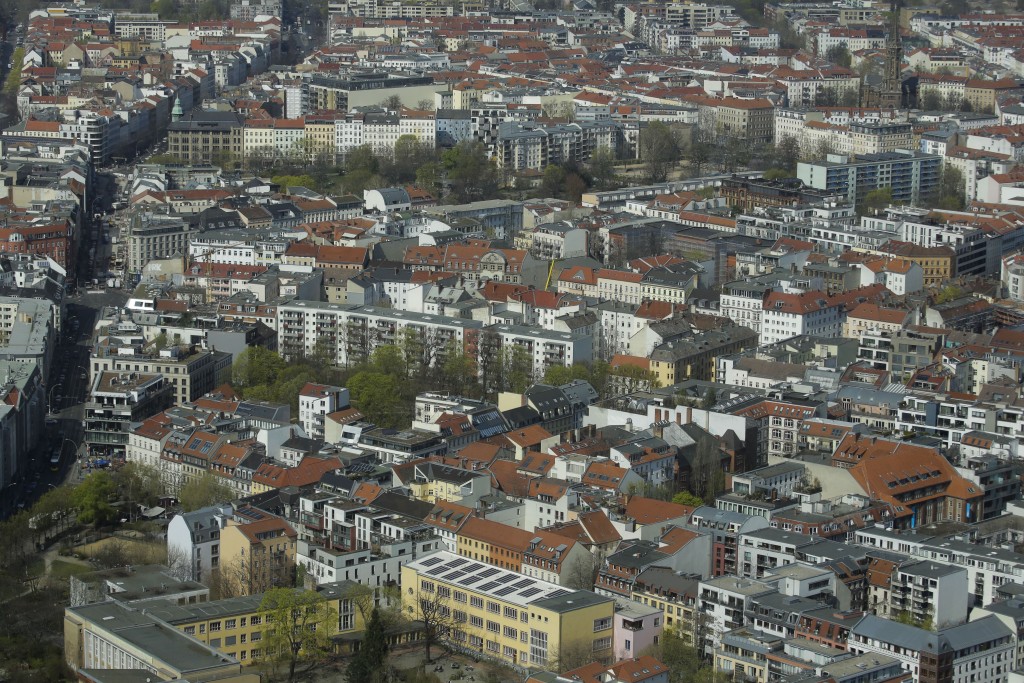 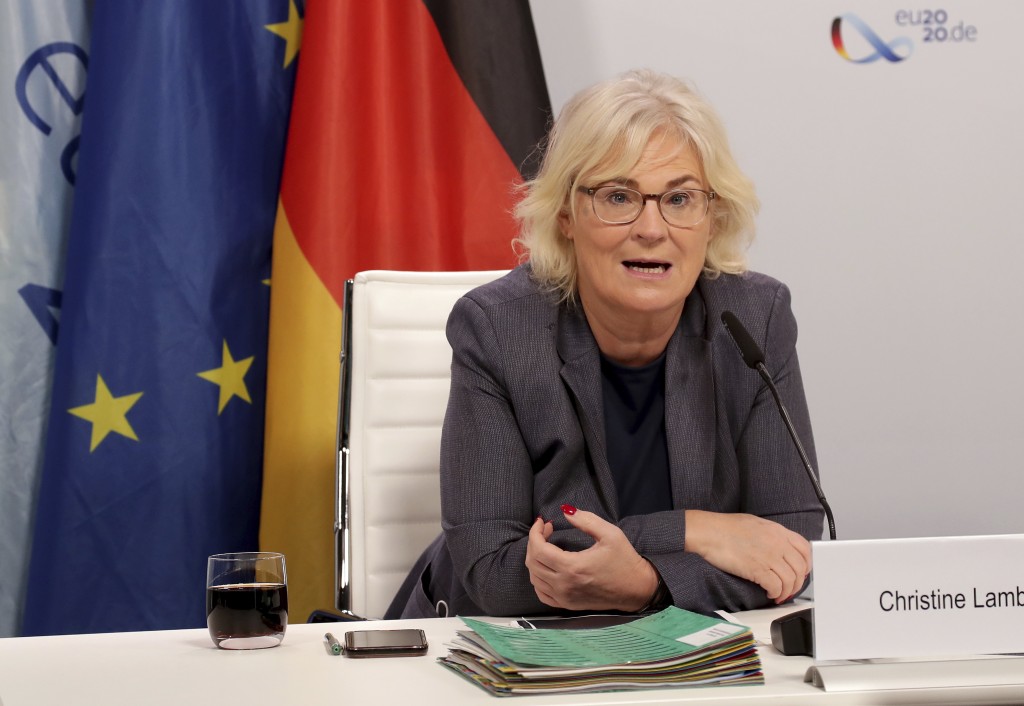 BERLIN (AP) — Germany saw a 4.4% increase in known cases of actual or attempted violence against domestic partners last year, the vast majority of them against women, but the figures didn’t offer a clear picture of the impact of lockdowns prompted by the coronavirus pandemic, authorities said Tuesday.

There were 148,031 reported cases of actual or attempted violence within partnerships in 2020, continuing an upward trend from previous years, said Holger Muench, the head of the Federal Criminal Police Office.

More than 80% of the victims were women, and authorities believe a “very significant” number of cases go unreported, Muench added. Last year, 122,537 suspects were arrested, a 3.7% increase over 2019, he said.

However, a breakdown by the months in which violence took place didn't allow officials to draw any clear conclusion on the influence of lockdowns in the spring and late autumn, Muench said. There were rises in April and May compared with a year earlier, but declines in November and December.

Christine Lambrecht, Germany's minister for women, said a study is being prepared to look into the number of cases that go unreported and why.

The head of a telephone service for women suffering from violence, Petra Soechting, said it handled 51,400 cases last year, a 15% increase over 2019. There was a 20% increase in counseling for cases of violence by partners, she said.