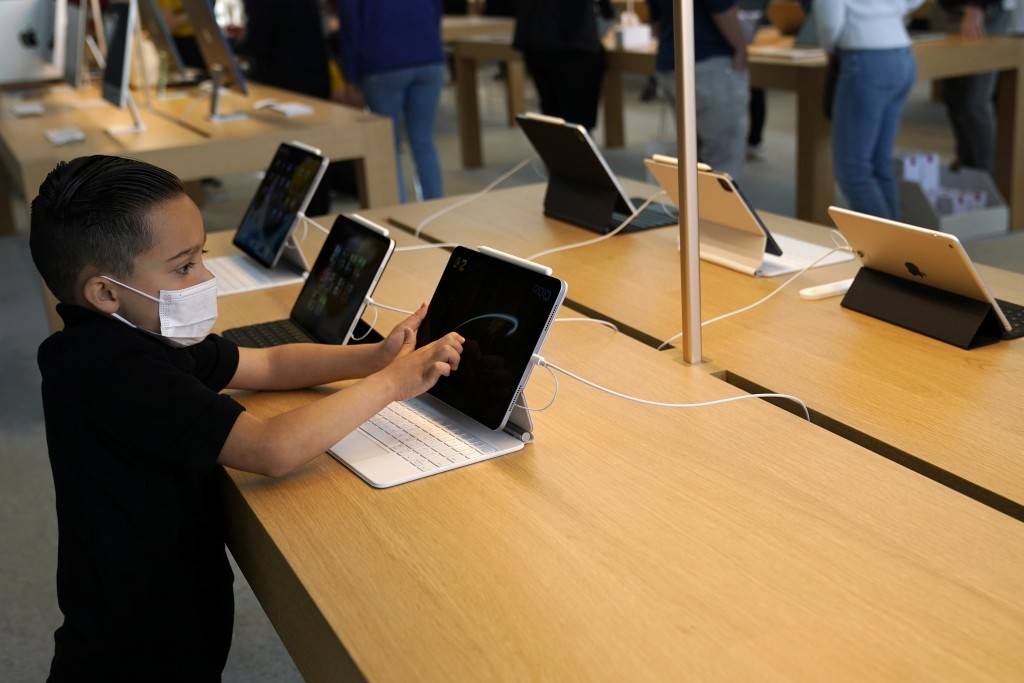 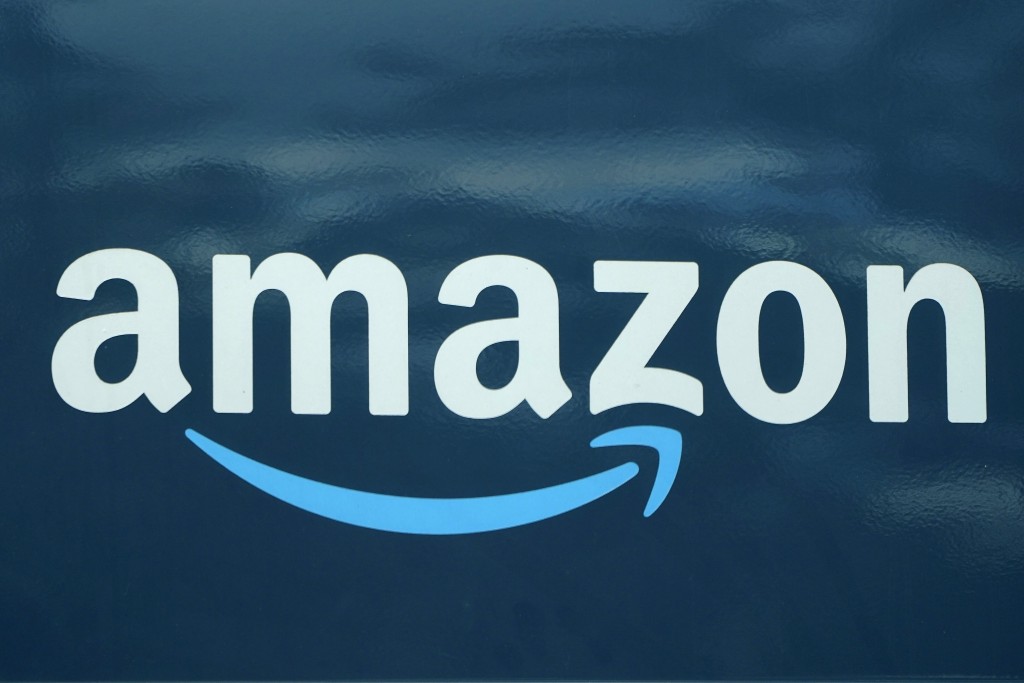 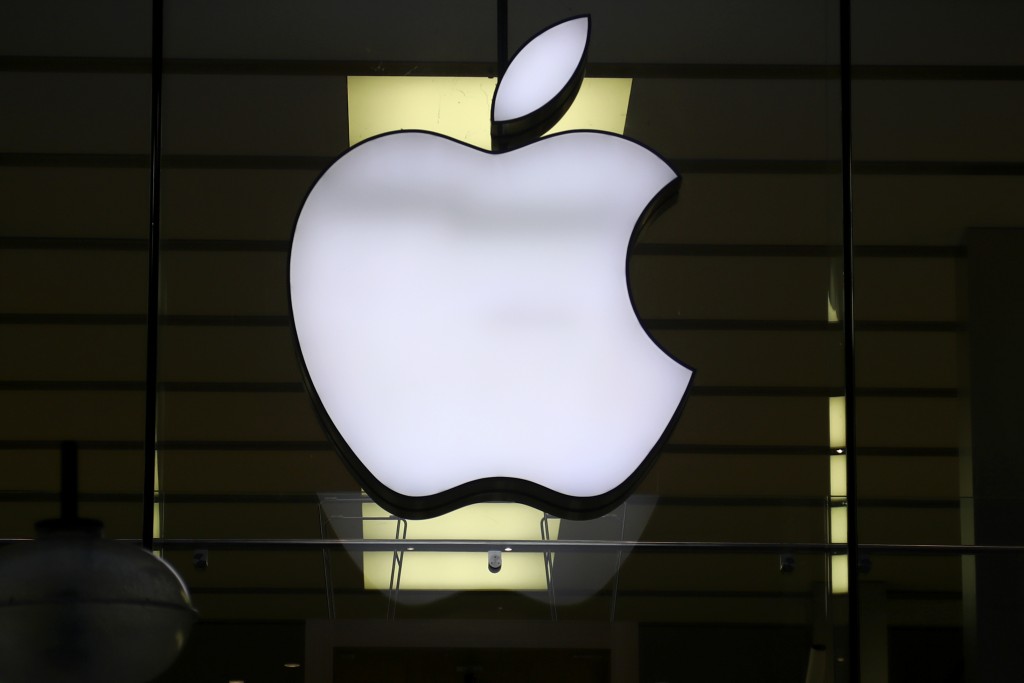 ROME (AP) — Italy's antitrust watchdog has fined Apple and Amazon a total of more than 200 million euros ($225 million) for cooperating to restrict competition in the sale of Apple and Beats branded products in violation of European Union rules.

An investigation found that provisions in a 2018 agreement between the U.S. tech giants limited access to Italy's Amazon marketplace to selected resellers, the Italian Competition Authority said Tuesday.

The watchdog slapped Apple with a 134.5 million euro ($151.32 million) fine and Amazon with a 68.7 million euro ($77.29 million) penalty. It also ordered them to end the restrictions and give resellers access in a “non-discriminatory manner.”

Both Apple and Amazon said they would appeal.

“The proposed fine is disproportionate and unjustified,” Amazon said. “We reject the ICA’s suggestion that Amazon benefits by excluding sellers from our store, since our business model relies on their success.”

Apple said it respects the Italian Competition Authority "but believe we have done nothing wrong."

Teaming up with selected resellers helps customer safety because it ensures products are genuine, Apple said.

“Non-genuine products deliver an inferior experience and can often be dangerous," Apple said. “To ensure our customers purchase genuine products, we work closely with our reseller partners and have dedicated teams of experts around the world who work with law enforcement, customs and merchants to ensure only genuine Apple products are being sold.”