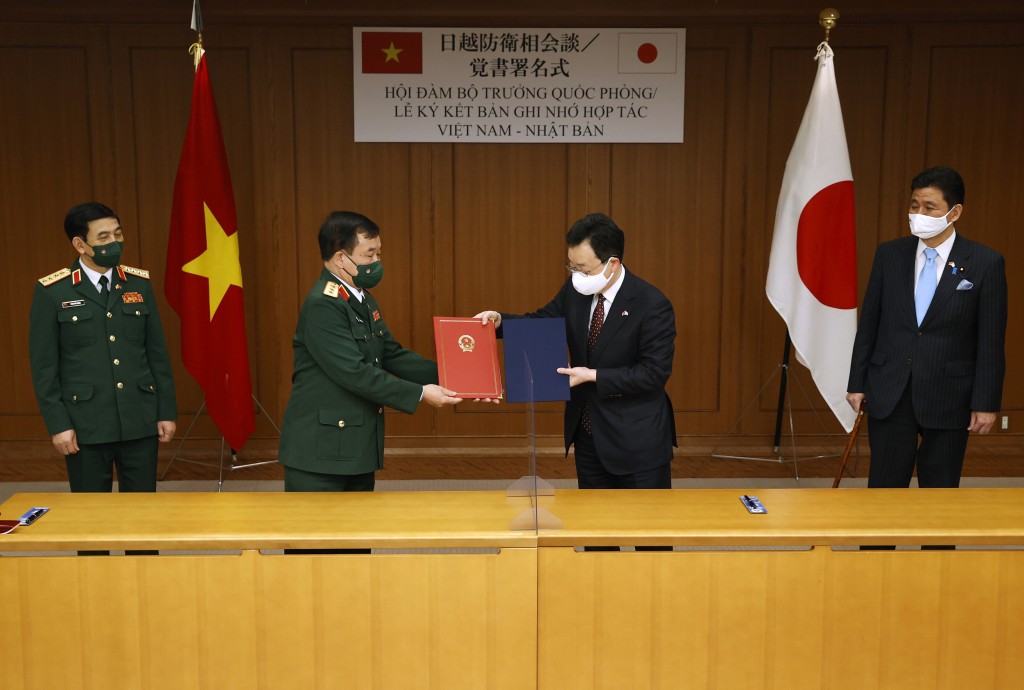 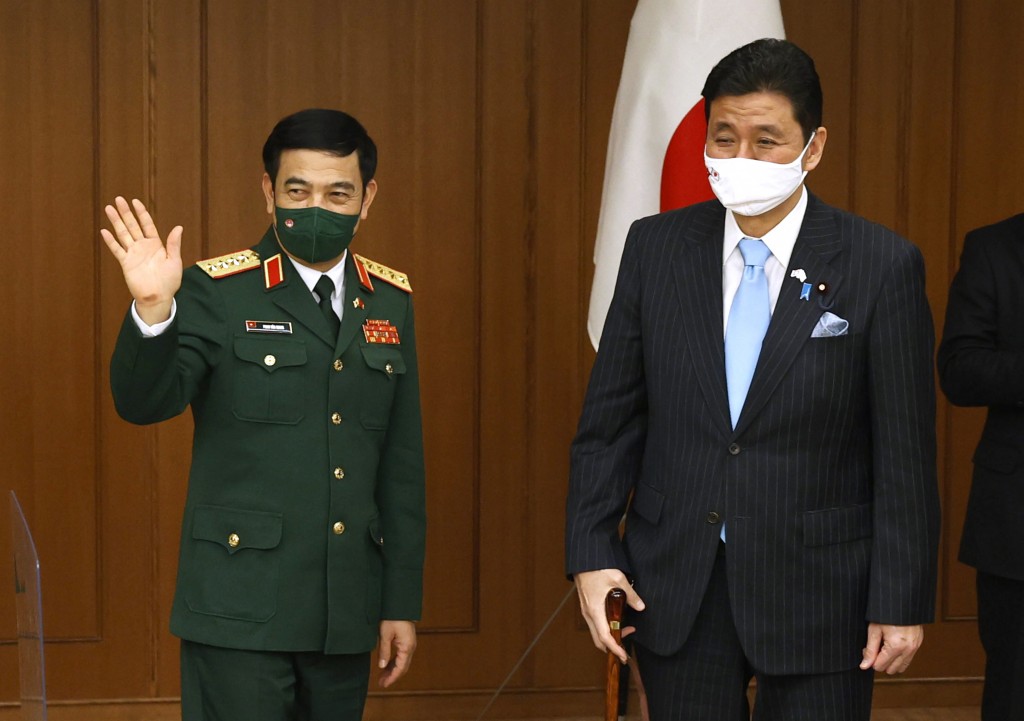 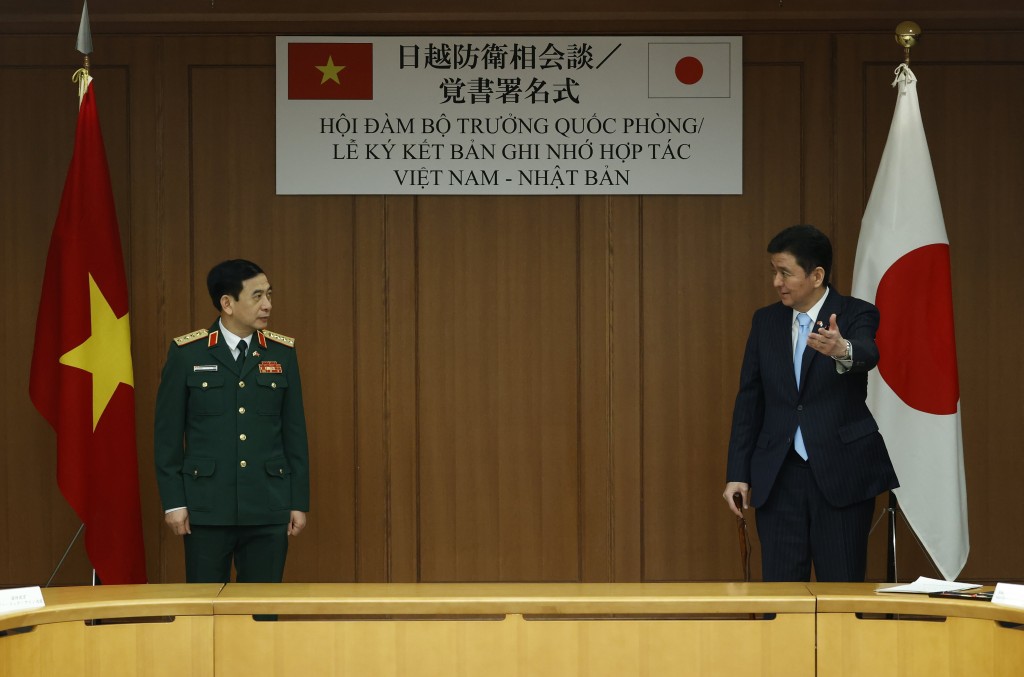 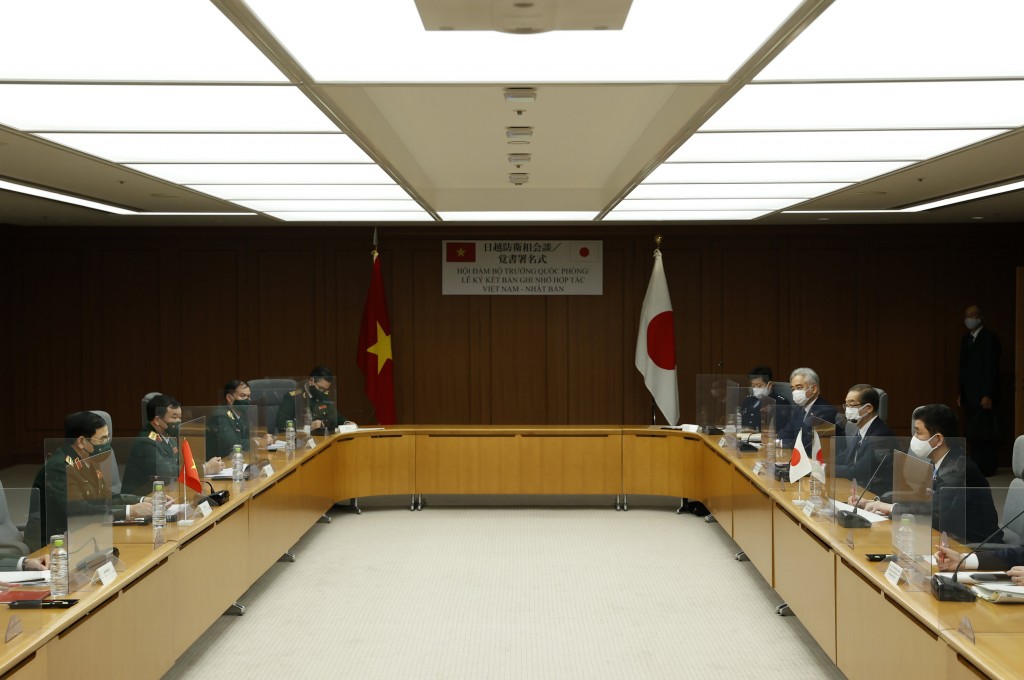 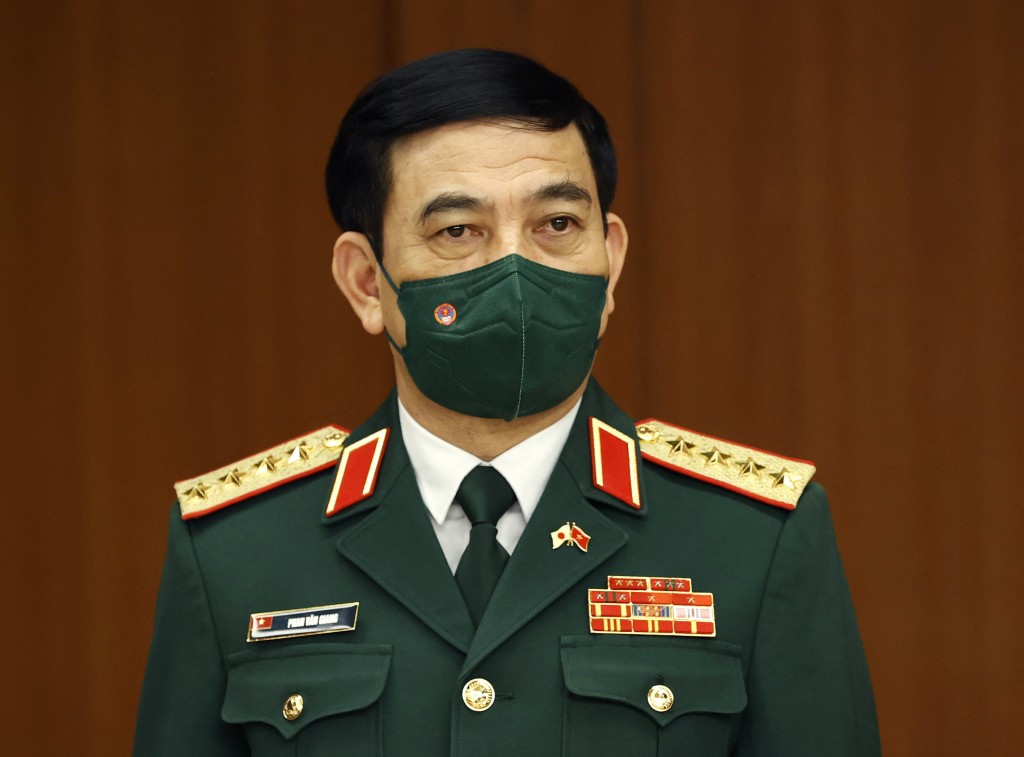 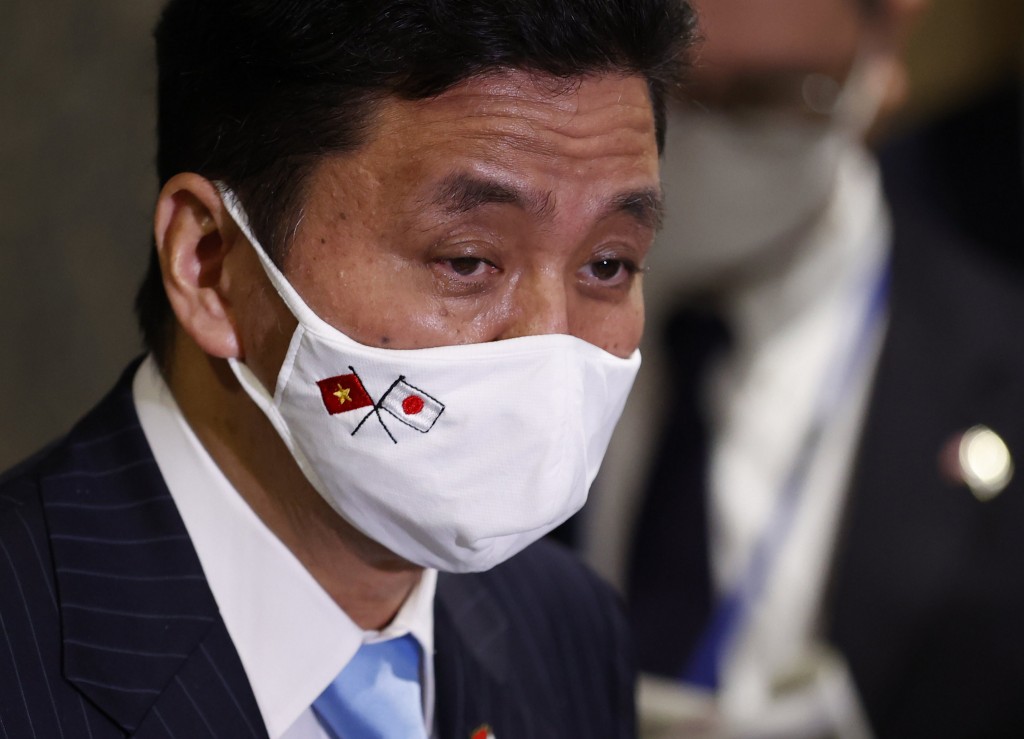 TOKYO (AP) — Japan and Vietnam on Tuesday signed a cybersecurity agreement as the two Asian nations rapidly step up their military ties amid concerns over China’s growing assertiveness.

Japan’s Defense Minister Nobuo Kishi told reporters that the cyberspace agreement aimed to address a “strong sense of urgency” over activities in the Indo-Pacific region that challenge the existing international order, indicating China without identifying any country by name.

Kishi said talks with his Vietnamese counterpart, Phan Van Giang, had taken “defense cooperation between the two countries to a new level.”

Japan has in recent years stepped up cyber defense cooperation with the United States, Australia and other partners, and participated in a NATO cyberspace exercise in April. Japan has also held cybersecurity talks with Vietnam, Singapore and Indonesia.

Japanese Defense Ministry says cyberattacks are part of rising security threats from China as it becomes more assertive in the region — a shared concern by the United States and other allies in the region.

Kishi also said he raised concerns over the recent escalation of joint military activities by China and Russia near Japanese waters and airspace.

Kishi said a fleet of two Chinese H-6 fighters and two Russian Tu-95 flew from the Sea of Japan to the East China Sea and to the Pacific Ocean, triggering Japanese Self-Defense Force jets to scramble.

Chinese and Russian warplanes previously flew together around Japan twice in 2019, he added.

During the talks, Kishi expressed Japan’s strong opposition to “any unilateral attempts to change the status quo by coercion or any activities that escalate tensions,” referring to China’s increasingly assertive activity in the East and South China Sea.

Japan is committed to protecting a “free and democratic” Indo-Pacific region and cooperating with the United States and other “like-minded countries that share universal values,” Kishi said.

Tuesday’s deal comes only two months after the two countries struck a deal allowing Japan to provide defense equipment and technology to Vietnam. Details of the transfer of specific equipment, possibly naval vessels, are still being discussed.

Vietnam is the 11th nation with which Japan has signed a defense equipment and technology transfer deal as Tokyo seeks to support its own struggling defense industry. Japan is also looking to expand military cooperation beyond its longtime ally the U.S., and has signed similar agreements with Britain, Australia, the Philippines and Indonesia.

This story has been corrected to say the agreement covers cybersecurity, not space defense.