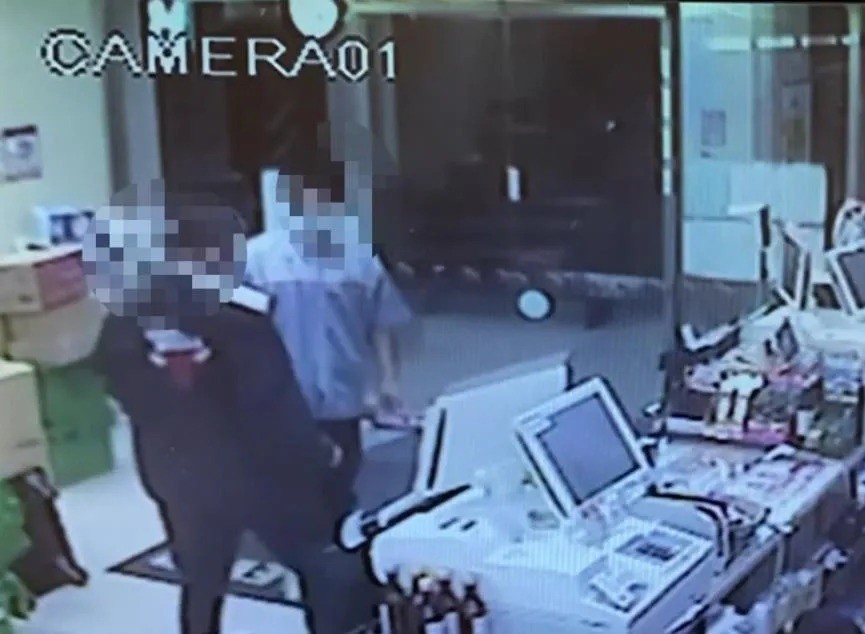 At 1:20 a.m. on Tuesday morning, a 69-year-old man surnamed Kao (高) ran into a 7-Eleven in Taipei's Beitou District after a night of heavy drinking. When a clerk, surnamed Huang (黃), tried to persuade Kao to record his visit with the real-name registration system, he refused and began to curse at Huang, reported UDN. 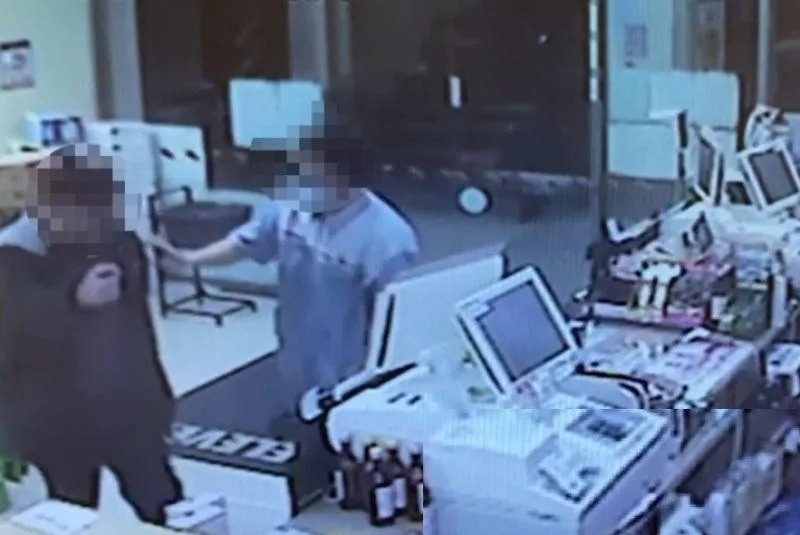 At one point Kao bitterly shouted, "It's because of people like you that a store assistant was hacked to death." Kao was referring to an incident on Sunday (Nov. 21) in which a man allegedly stabbed a store clerk to death in Taoyuan after the clerk asked him to wear a mask.

A clerk surnamed Lin (林) tried to come to Huang's aid, only for Kao to target him and push Lin into the checkout counter with his abdomen. Kao then feigned injury and laid on his back on the floor. 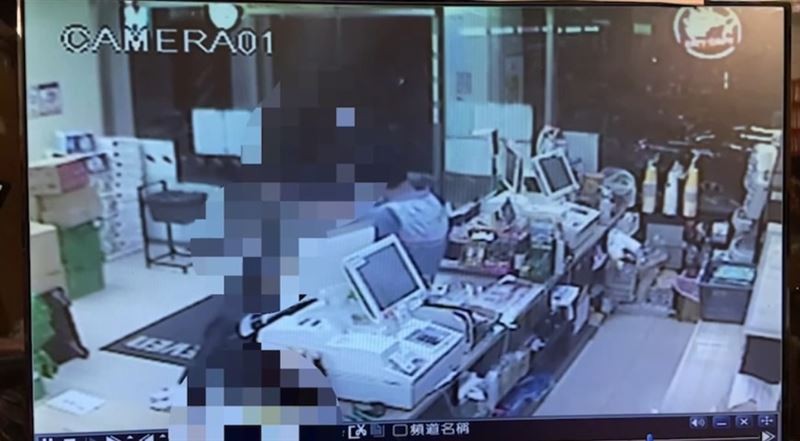 Kao initially refused to stand back up before eventually getting back on his feet and threatening the clerks again. A female employee finally called the police.

At around noon that day, after the alcohol in Kao's system had dissipated, police questioned him and transferred him to the prosecutor's office to be investigated for obstruction of personal freedom (妨害自由) and assault (傷害罪). 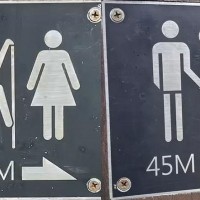 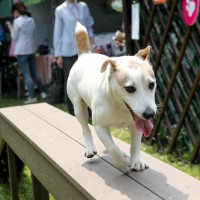 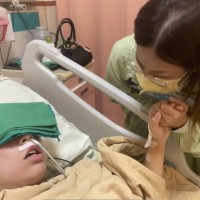